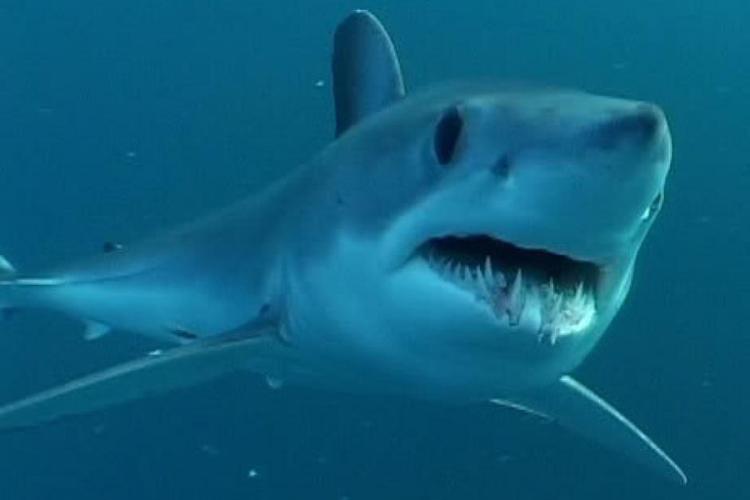 In 2017, a new shortfin mako stock assessment conducted by the International Commission for the Conservation of Atlantic Tunas’ (ICCAT’s) Standing Committee on Research and Statistics found the North Atlantic shortfin mako stock to be overfished with overfishing occurring. As a result of this assessment, in November 2017, ICCAT adopted Recommendation 17-08 requiring new management measures for shortfin mako, which the United States must implement under the Atlantic Tunas Convention Act. For more details on the stock assessment and recommendation, please refer to the ICCAT website.

NOAA Fisheries requests that Atlantic Highly Migratory Species (HMS) permit holders and tournaments voluntarily adopt the internationally recommended shortfin mako shark measures to decrease fishing mortality pending an upcoming emergency rulemaking. The assessment estimated shortfin mako catches would have to be significantly reduced to prevent further population declines. In 2018, ICCAT will review the catches from the first six months of 2018 and decide whether the measures contained in Recommendation 17-08 should be modified. Without the voluntary measures suggested here, in addition to any changes in an upcoming emergency rule, the reported U.S. catch data for the first half of 2018 would reflect catches under the existing management practices, and thus not reflect the true potential of the new measures at addressing overfishing. Any resulting action by ICCAT based on such incomplete information could disadvantage U.S. fishermen.

What are the measures?

The recommendation requires the release of all shortfin mako sharks in a manner that causes the least harm, while giving due consideration to the safety of crew members. Therefore, under this voluntary measure, NOAA Fisheries requests:

The recommendation requires the release of all shortfin mako sharks in a manner that causes the least harm, while giving due consideration to the safety of crew members. Therefore, under this voluntary measure, NOAA Fisheries requests:

While these measures are currently voluntary, NOAA Fisheries is working on an emergency rule to implement measures in HMS recreational and commercial fisheries, consistent with Recommendation 17-08, in order to address overfishing. We will solicit public comments on the emergency measures in addition to an upcoming fishery management plan amendment in the future. The management measures in the emergency rule or final amendment may differ from those in the ICCAT recommendation as a result of additional agency analyses and/or public input, as appropriate.

NOAA Fisheries has been promoting the live release of shortfin mako sharks since 2013 through the "Release Mako" app, which is a free app for iOS and Android mobile devices that allows fishermen to share information about releasing North Atlantic shortfin mako sharks.

This notice is a courtesy to Atlantic HMS fishery participants to help keep you informed about the fisheries. Official notice of federal fishery actions is made through filing such notice with the Office of the Federal Register. For further information on these voluntary measures, contact the HMS Management Division at (301) 427-8503.

Last updated by Office of Sustainable Fisheries on July 30, 2018