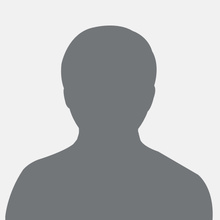 Jerry Leonard joined the FRAM Division’s Economics Team as an economist in 2008. Prior to joining NOAA Fisheries, Jerry was an economist at the U.S. Fish and Wildlife Service where he worked on the National Survey of Fishing, Hunting and Wildlife-Associated Recreation. His experience also includes working as an economist for the State of Montana and the Chief Economist for a consulting firm specializing in the transportation industry. Jerry holds a M.S. in Economics from Montana State University.

Jerry is currently working on a variety of research topics. Research areas include the economic impact of groundfish trawl rationalization, economic aspects of the for-hire charter vessel fleet in Washington and Oregon, and the development of models used to analyze the economic impacts of fishery management alternatives and to investigate costal community economic dependence on marine resources.