The International Council for Exploration of the Sea Working Group on Improving use of Survey Data for Assessment and Advice invites survey and stock assessment scientists to investigate challenges and responses to unavoidable reductions of survey effort. 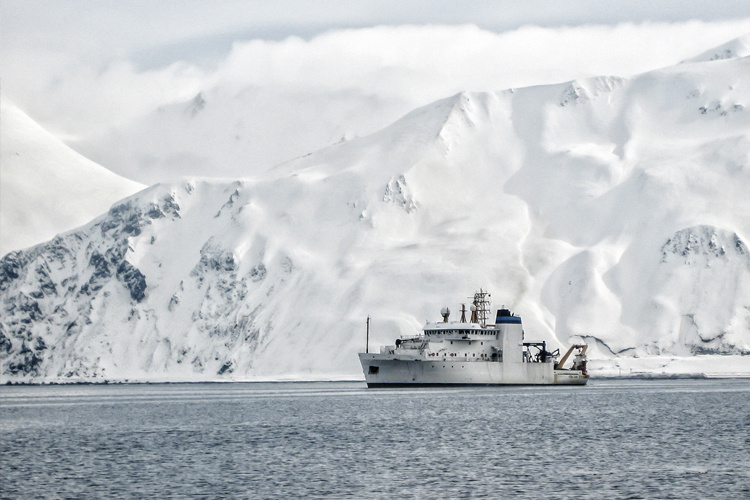 The International Council for Exploration of the Sea Working Group on Improving use of Survey Data for Assessment and Advice invites survey and stock assessment scientists to investigate challenges and responses to unavoidable reductions of survey effort. Most survey programs are at one time or another asked to make substantial short-term changes to survey operations due to budget reductions, weather, and vessel breakdowns and unavailability. These short-term effort reductions typically compromise the long-term objectives of survey series in terms of accuracy, precision, and consistency of population estimation. Usually these reductions leave little time for planning and quantitative evaluation, so there is a real need to develop methods that provide a better understanding of the risks of different implementation options. Participants at this workshop will examine methods that can minimize the amount of information loss and seek appropriate methods for the survey design and objectives. These tools aim to assist survey scientists to make better decisions when unexpected events force changes, to facilitate better contingency planning, and to convey the likely consequences to assessment scientists and policymakers.

Participants Are Encouraged to Contribute to the Following Topics

This workshop is now filled. Look for workshop results to be published in the future.

3:30–4:30         Discussion on challenges and priorities (including examples of experiences and outcomes, defining extend of the problem across ICES countries)

9:15–9:30         Rick Rideout, DFO         An Overview of Fisheries and Oceans Canada’s Multispecies Bottom Trawl Surveys in the Newfoundland and Labrador Region: Survey Coverage Issues and Implications for the Provision of Science Advice.

TOR I.         The current processes used in dealing with unavoidable reductions in survey effort and examine the existing coping strategies (e.g. spatial coverage, survey frequency, or sampling density) and their qualitative consequences.

12:00–12:15         Stan Kotwicki, AFSC         The effect of variable sampling efficiency on the reliability of observation error as a measure of uncertainty in abundance indices from scientific surveys.

TOR III.         Define “changes to survey designs” that require inter-survey calibration and what changes can be resolved by a model-based approach to index generation.

TOR IV.         Develop methods that can provide quantitative decision-making tools describing the impacts on the quality of the survey deliverables and advisory products.

3:15–3:30         Meaghan Bryan, AFSC         The Impact of survey frequency and intensity on detecting environmental anomalies and shifts in abundance.

4:00–4:15         Lauren Rogers, AFSC         Evaluation of a survey with an adaptive sampling domain to capture climate-driven shifts in larval fish distributions