Meet some of our colleagues across the country and find out how their work contributes to our main missions. 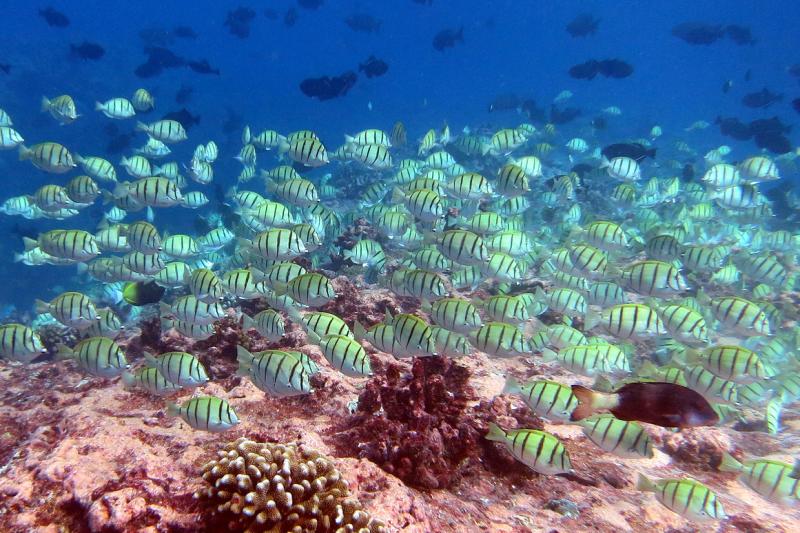 May is Asian American Pacific Islander Heritage Month, which pays tribute to generations of Asian and Pacific Islanders who have enriched our nation's history and are instrumental to its future. Join us in celebrating this month by meeting some of our colleagues from coast to coast who help NOAA Fisheries ensure sustainable fisheries, conserve and recover protected species, conduct scientific research, and conserve important habitats.

Growing up in Taiwan, Jui-Han was surrounded by spectacular oceans and rugged mountains. Her  father is an amateur ecologist and her mother is an environmental advocate, so it seemed she was destined for a career in science. But it took her a while to find her path.

Now she works at the Northeast Fisheries Science Center on multiple scallop-related projects, including data collection, stock assessment, climate change, and artificial intelligence. All of these things influence sea scallop management. She loves her work at the center because she's very passionate about fisheries science. Most importantly, it really excites her that the work she does has a real impact on marine resource management and sustainable fisheries.

Learn more about Jui-Han and her work

Kristen Koyama grew up on the west side of Los Angeles, California near the ocean. The ocean was always a presence in her life and she visited the beach on weekends. However, she still struggled to connect to the natural world even though she was fascinated by it. Living in an urban area made her seek out nature more, and her interest in marine science and the ocean continued throughout her education and career.

Kristen's interest in nature led her to a multifaceted career in ecology, public policy, and international conservation issues. Today, she plays an important role at NOAA Fisheries as the national recovery coordinator for species listed as threatened or endangered under the Endangered Species Act.

Learn more about Kristen Koyama and her work

Peter Kuriyama grew up in Solana Beach, California and lists his parents and grandparents as strong influences in his life. Today he works as a research mathematical statistician with the NOAA Southwest Fisheries Science Center. He works on stock assessments for coastal pelagic species, which helps inform fisheries management on the west coast of the United States.

Peter got his undergraduate degree at UC Santa Barbara and his Ph.D. at University of Washington. His dissertation examined the impact of catch share implementation on the U.S. West Coast groundfish fishery.

Learn more about Peter Kuriyama and his work

Fatima is a Samoan, born and raised in American Samoa. She grew up in a small village called Aua on Tutuila Island in a family that values culture, church, and family. She earned a B.S. degree in biology from Chaminade University in Honolulu, Hawai‘i and an M.S. degree in Environmental Policy and Management from the University of Denver.

Learn more about Fatima Sauafea-Le’au and her work

Judy Yaqin Li grew up in Ningbo, China, a coastal city close to the most productive fisheries in China called Zhoushan Islands. Various kinds of seafood like fish, shellfish, squids, and even jellyfish were caught around these islands and were the main protein source for her family. She remembers going to the beach after school to catch crabs, snails, and other beach creatures at low tide and waiting to buy fresh seafood just unloaded from the fishing boats.

As a research ecologist, Judy conducts aquaculture and environmental research with her capable, talented, and fun colleagues at the Milford Laboratory. Their research contributes to the understanding of shellfish aquaculture in the context of the environment and it helps promote healthy and sustainable fisheries and their ecosystems. She's proud to apply her knowledge and skills from her education and work experiences to aquaculture and fisheries research, whether it be related to shellfish, seaweed, and even salmon restoration.

Learn more about Judy Yaqin Li and her work 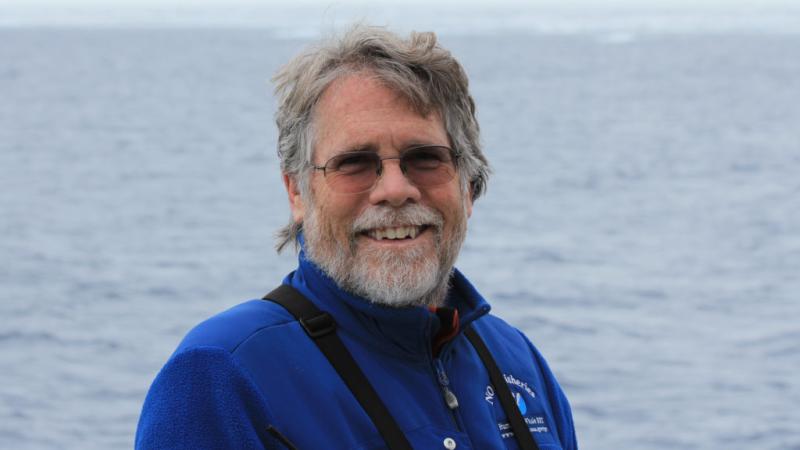 Last updated by Office of Communications on May 05, 2021