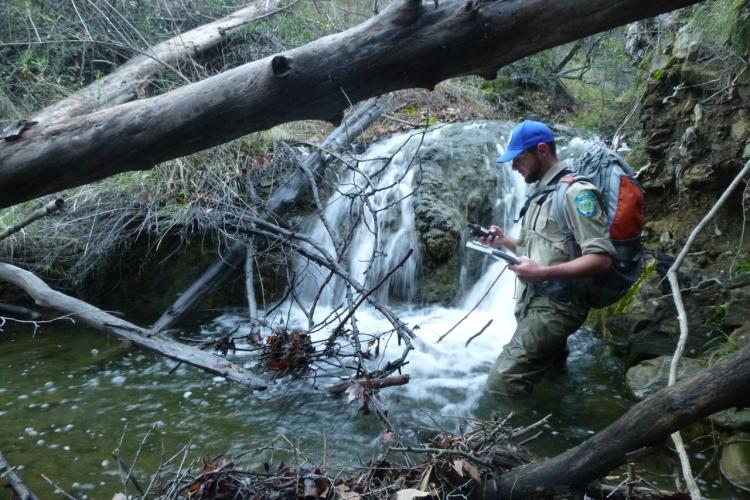 This Veterans Day, join us in honoring military veterans who have served in the United States Armed Forces and learn how NOAA and our partners work with veterans to build a community of habitat restoration practitioners across the nation. Our conservation and veteran corps community is made up of veterans, young adults, and others. These partnerships recruit, train, mentor, and employ workers to implement habitat restoration projects in support of long-term coastal restoration.

NOAA’s Veterans Corps partnerships are building on 8 years of growth, supporting habitat and fisheries restoration projects on the west coast.

Learn how one veteran fulfilled his goals while restoring fish habitat

A partnership between NOAA Fisheries and the State of Washington introduces veterans to a wide array of marine science jobs and career paths.

Army veteran Ryan Shorrow was going nowhere fast—until he found his future in the salmon streams of Northern California. 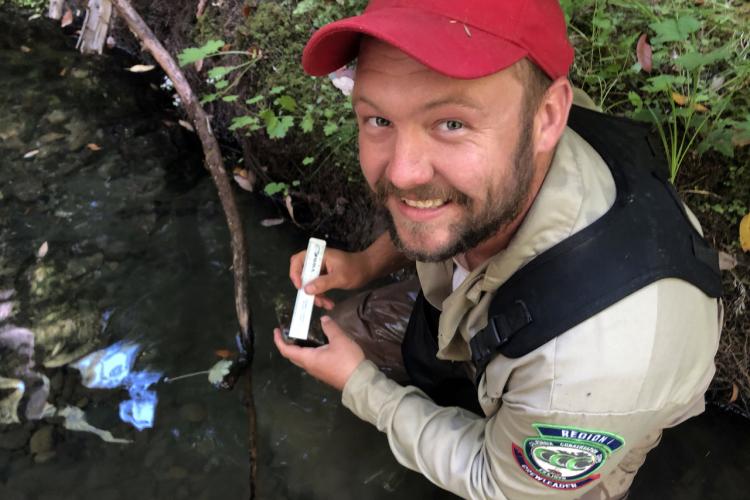 These Veterans Have a Mission: This Time, it’s Fighting for Coral

After 2018's hurricanes in the Caribbean, a team of military veterans put their hard-earned skills toward a different challenge: Restoring storm-damaged corals in Puerto Rico. 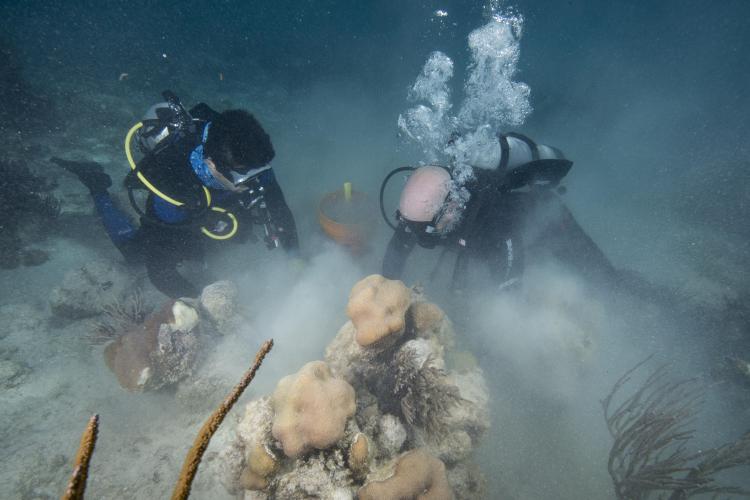 From The Air Force to Fisheries, a Former NOAA Veteran Intern’s Career Path in Science

Barney Boyer, former Air Force engineer, was our first veteran intern in Washington. He leveraged the internship to earn a graduate degree, then landed at a Michigan environmental agency where he’s keeping the state’s waters clean for fish and communities.

Last updated by Office of Habitat Conservation on November 17, 2020