2017 was a devastating year for the North Atlantic right whale, which suffered a 4 percent population loss—an alarming number for this already critically endangered species with an estimated population of around 450 whales remaining. 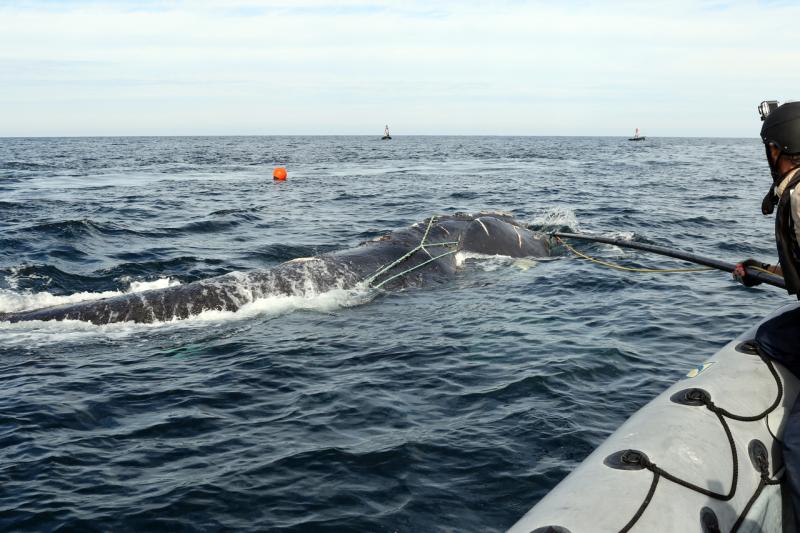 Fishing gear entanglement is one of the leading known causes of North Atlantic right whale deaths in the United States and Canada. Ropes or lines can cut into a whale’s body, cause serious injuries, and result in infections and mortality. Even if a gear entanglement does not ultimately result in death, it can cause severe stress to the whales, making it difficult for the animals to swim and feed, and reducing the likelihood that they will survive to reproduce. Eighty-five percent of North Atlantic right whales have scars from entanglements.

When entangled whales, including North Atlantic right whales, are reported anywhere along the East Coast, the NOAA-funded Atlantic Large Whale Disentanglement Network is called upon to try to help. This network of  authorized individuals from 20 public and private organizations—including the Center for Coastal Studies in Provincetown, Massachusetts, Georgia Department of Natural Resources, and Maine Marine Patrol, among many others—is made up of emergency responders who have extensive training in how to disentangle large whales and increase their odds of surviving.

This video documents the intense efforts to disentangle an endangered North Atlantic right whale from commercial fishing gear off Georgia. The whale was dragging more than 450 feet of rope and a 135-pound trap/pot. The rescue involved highly trained and authorized staff from Georgia Department of Natural Resources, NOAA, Florida Fish and Wildlife Conservation Commission, and Sea to Shore Alliance. 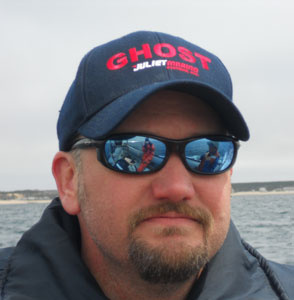 Learn more about North Atlantic right whale disentanglement challenges and tools in this Q&A with NOAA Biologist David Morin, who coordinates disentanglement efforts within the Network.

Why is it important to protect North Atlantic right whales?

North Atlantic right whales have an important role in the ecosystem because they are long-lived mammals that serve as indicators of ocean health. For me personally, I believe we have a responsibility to help them recover because humans got them into this tough spot in the first place. In the past, during the whaling era, we decimated their population to near extinction. As they struggle to recover, they face newer human threats, mainly ship strikes and fishing gear entanglements.

What makes North Atlantic right whales harder to disentangle than other whales?

There are a couple of issues. First, they have more muscle than other whales because they’re skim feeders, which requires them to overcome an enormous amount of drag. One of the first things we do during entangled whale responses is add buoys to the gear to slow them down. Because right whales are so strong and don’t tire easily, this doesn’t work as well as with other whale species. We’ve also observed that right whales seem to need more personal space--they’re harder to approach than other whales--which makes it harder to get close enough to cut the fishing gear off of them. Unfortunately, these factors result in a pretty low success rate: only about half of observed entangled right whales are successfully disentangled. 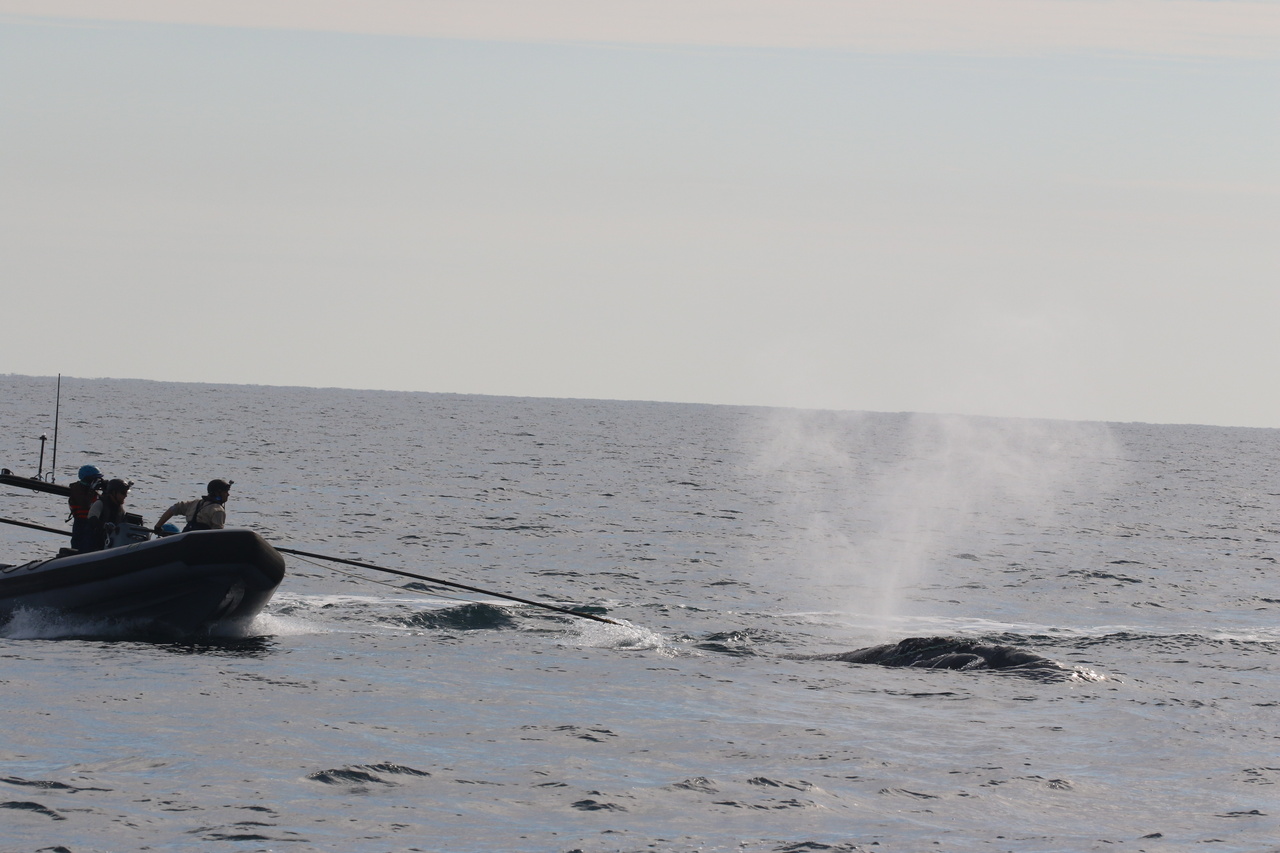 What improvements have you seen in disentanglement efforts over the years?

We’re constantly looking to improve our tools, techniques, and protocols. For example, our partner—the Center for Coastal Studies—has designed specialized knives so that they cut through rope better, are angled more effectively, and  safeguard against accidentally cutting  the whale. Satellite tagging equipment has added an additional safety layer by giving disentanglement teams more time to free the animal. Before we had this tracking technology, time was of the essence because a team could only work until sunset to free the whale and there was no way of knowing where it would go in the dark of night. Now a team can attach a satellite tag to the trailing entangling gear and can track the whale for days, weeks, and even months if needed so that subsequent rescue operations can be conducted safely. 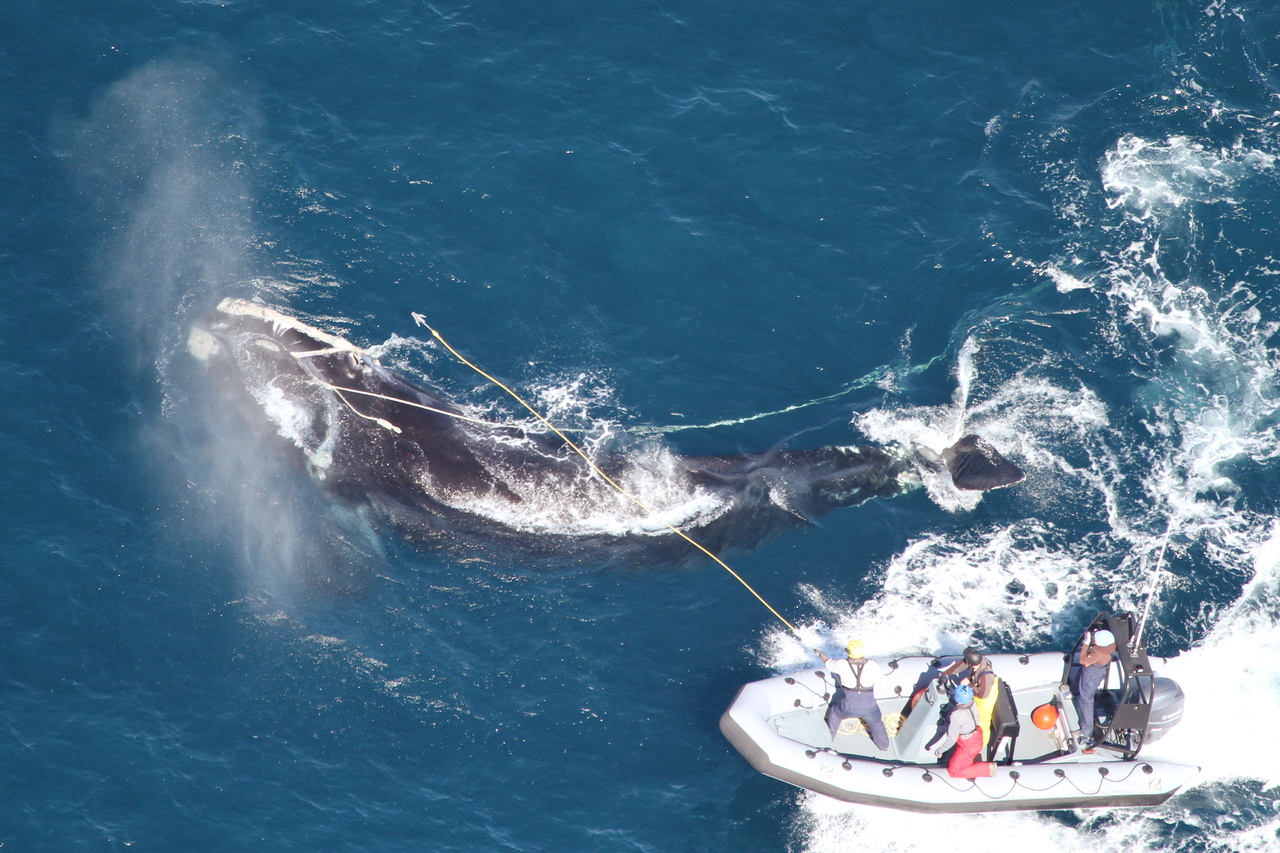 How are disentanglement efforts helping the North Atlantic right whale?

The Network has successfully disentangled close to 30 North Atlantic right whales over the years, which is significant for such a small population, and some of the disentangled females have gone on to successfully give birth to  calves, which is especially important given their critically endangered status.  However, disentanglement can only do so much to address the crisis these whales are facing.

Equally important is the gear we document and recover during entanglement responses. Analyzing recovered gear is one of the key ways for NOAA to better understand how fishing practices could be modified to prevent entanglements in the first place. Looking at the 85 percent fishing gear scarring rate on North Atlantic right whales, we know that we only observe a very small fraction of the entanglements that occur, and that the threat of entanglement is high for these whales.

How can the public help with disentanglement efforts? 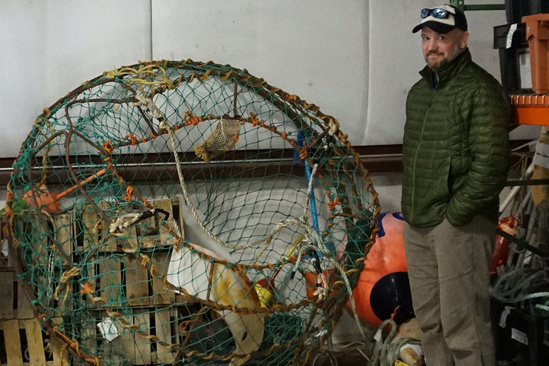 First and foremost, please Do Not try to free an animal yourself--it is extremely dangerous and could make the entanglement more lethal if the wrong rope is cut (and legally, only professionally trained and authorized experts are allowed to conduct such operations). Right whales are large, powerful wild animals, and when they are entangled, they are likely in severe pain. Instead, please immediately report the entanglement sighting by either:

Please record the location of the sighting, and if you are able, please try to take pictures or video of the entangled whale from a safe distance —the more information responders have, the better prepared they will be. If you can, please continue to stay with the animal from a safe distance until rescuers arrive--a whale with no one standing by is less likely to be found again.

Luis visiting the CNN studio in Atlanta for an interview while in a previous position. Photo courtesy of Luis Noguerol.
More News