A Ferndale, Washington, man has agreed to pay a penalty of $5,625 for pursuing a harbor seal in the San Juan Islands while shooting at it with an air rifle.

The incident in January 2019 took place near Sucia Island, north of Orcas Island near the Canadian border. The Marine Mammal Protection Act protects harbor seals from harassment and harm.

Eric Hanson admitted in a settlement agreement with NOAA that he followed the seal in a boat and shot at it with an air rifle. It is unclear whether the seal was struck by the air rifle shots. Officers seized the rifle with 43 lead pellets with plastic tips.

"Marine mammals are protected by law, and we appreciate the work of the officers in this case to see that the offense carried serious consequences,” said Michael Killary, Deputy Special Agent in Charge for NOAA Fisheries’ Office of Law Enforcement, West Coast Division.

NOAA’s Office of General Counsel assessed a civil penalty of $6,250 against Hanson. However, the penalty was reduced by 10 percent to $5,625 in recognition of his timely acceptance of responsibility for the incident.

The Marine Mammal Protection Act carries civil penalties of up to $29,755 per count, a year in prison, and criminal fines. In certain circumstances, the law allows for non-lethal methods to deter marine mammals from damaging private property, such as fishing gear. However, it prohibits acts of pursuit that have the potential to injure a marine mammal in the wild.

Learn more about authorized methods of deterring harbor seals and other marine mammals. 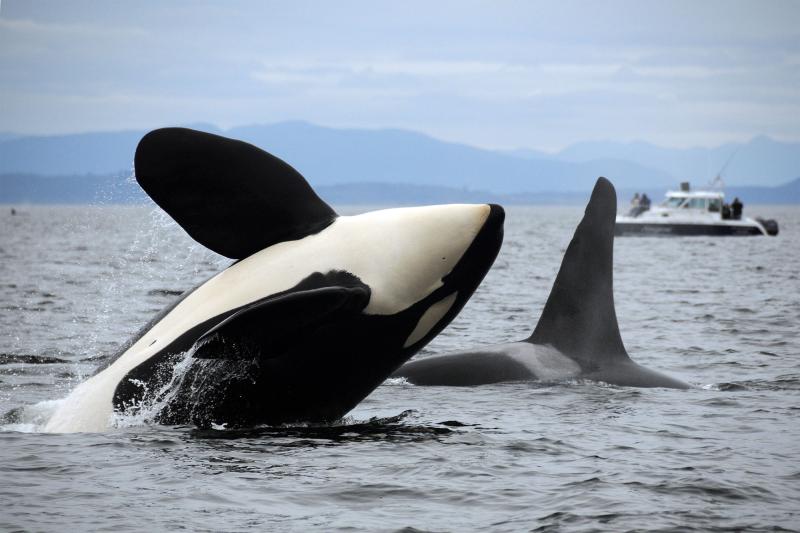 Last updated by Office of Law Enforcement on March 16, 2020