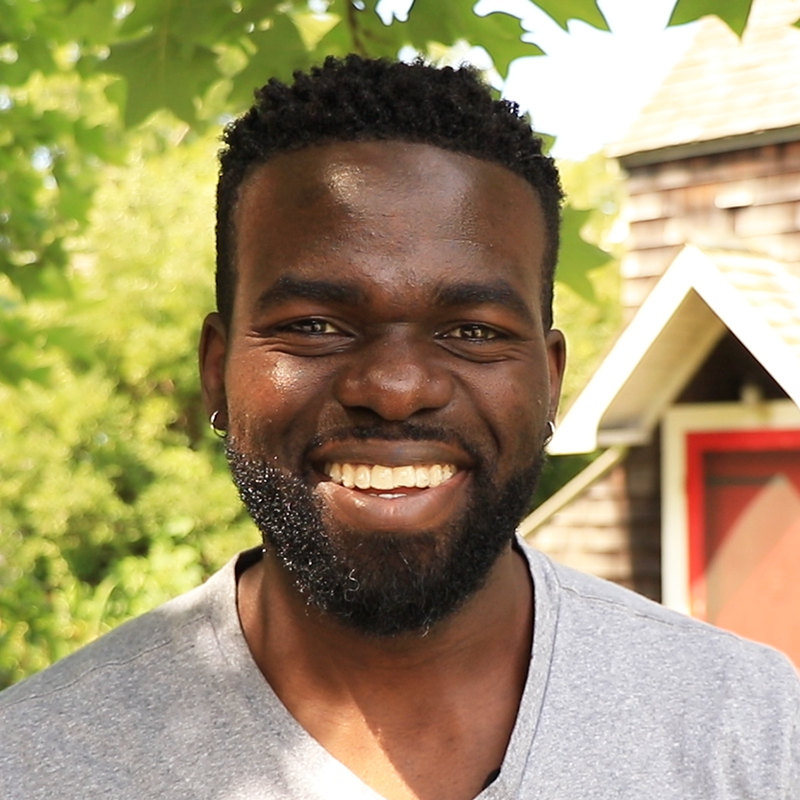 The Woods Hole Diversity Initiative has named Larry Alade as the 2020 recipient of the John K. Bullard Diversity Award. Alade is a research scientist at the Northeast Fisheries Science Center’s Woods Hole Laboratory. He is being honored for his contributions to making Woods Hole a more welcoming, inclusive, and diverse community.

The presentation will follow the annual Ambrose Jearld Jr. Lecture on Diversity and Inclusion. This year’s lecture will be given by Nigel Golden,  a doctoral candidate in environmental conservation and graduate fellow in the Northeast Climate Science Center at the University of Massachusetts Amherst. Golden will discuss “Reducing Harm: A Politic to Address Institutional and Cultural Practices that Reduce Participation and Retention in STEM.”

The lecture and award presentation will be offered on July 23 at 2:00 p.m. EDT via Zoom.  Registration is required.

Alade was chosen to receive the award for his:

The Woods Hole Diversity Initiative noted Alade’s “ability to maintain a successful career as a research scientist and to serve on multiple professional advisory committees, while simultaneously taking a leadership role in education and outreach activities, with special emphasis on promoting diversity and inclusion in science."

His notable efforts include service nationally as president of the American Fisheries Society Executive Committee for Equal Opportunities, and as chair of the AFS Symposium “Demographic Diversity in Fisheries and Natural Resource Professions.”

In a letter of congratulations on receiving the award, center deputy director Nicole Cabana noted that Alade is “a proven, effective leader who brings his own perspective to issues and who nonetheless is always ready to listen to the ideas and opinions of others… able to handle and to diffuse potential difficulties by bringing a calm, measured, unflappable approach to all challenges.”

The John K. Bullard Award is given every 2 years to recognize leadership in, and commitment to, making the Woods Hole scientific community more welcoming and inclusive. 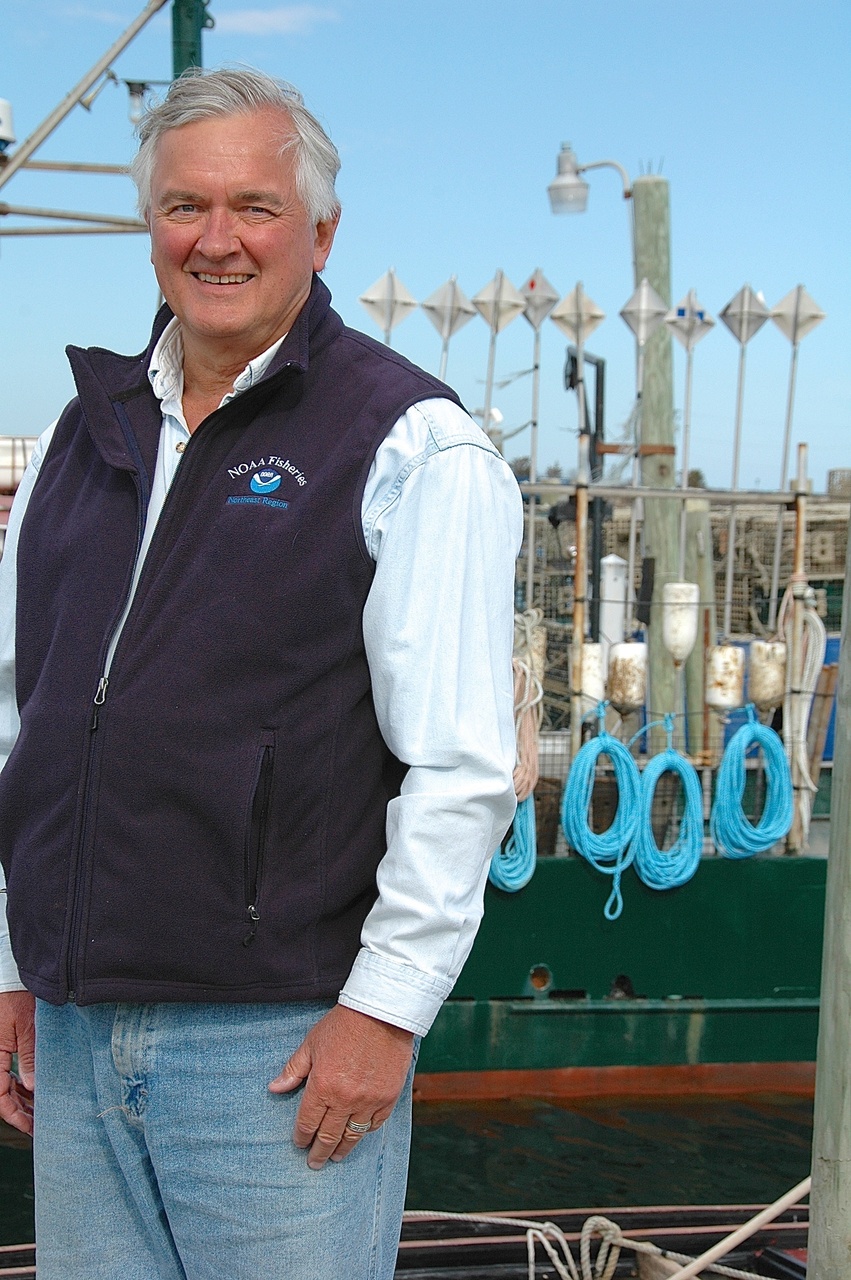 John Bullard served as president of the Sea Education Association in Woods Hole and was the recipient of the first award named in his honor in 2012.

John Bullard received the Woods Hole Diversity Initiative’s first such award in 2012. He was recognized for his leadership, vision, and commitment to diversity in the Woods Hole science community and for his role in forming the Woods Hole Diversity Initiative. The award was later named for him. Bullard has also served as the mayor of New Bedford, Massachusetts, as the president of the Sea Education Association, and as the regional administrator for NOAA Fisheries in the Greater Atlantic Region.

Lionel Hall of the Marine Biological Laboratory received the Bullard Award in 2014 and Geologist Benjamin T. Gutierrez of the U.S. Geological Survey received the award in 2016. Onjalé Scott Price, former coordinator of the Partnership Education Program, and Scott Branco, formerly at the Sea Education Association, were co-winners of the award in 2018.

Participating institutions in the Woods Hole Diversity Initiative are: