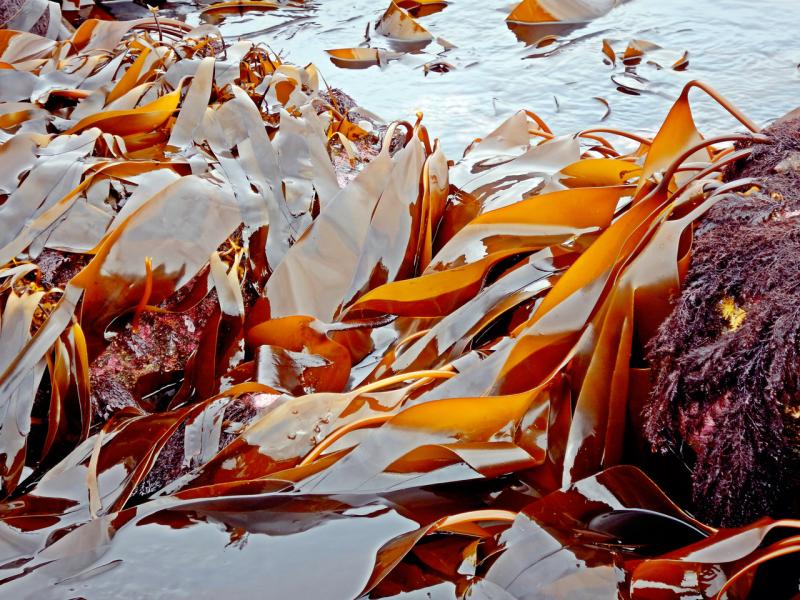 Seaweeds or benthic marine algae are often an overlooked marine resource, but they play a key role in providing Essential Fish Habitat -- that is food and shelter for critical life stages of Alaska fishes and crabs.  Recognizing their value, NOAA Fisheries has published an image-rich catalog, featuring 130 observed species of benthic marine algae from the Alaska Peninsula. The publication also documents, for the first time, that four of these species are found farther west than was previously known.

“What is novel about the digital catalog is that images of dried specimens are coupled with images of their live counterparts and easily viewed through this online publication,” said Mandy Lindeberg, lead author, and NOAA Fisheries scientist. This type of information is usually never presented or made available.”

In assembling it, scientists had the rare opportunity to assess and catalog benthic marine algae from a remote and poorly studied coastline along the Alaska Peninsula. They were able to digitally catalog images of 298 collected specimens and 170 in situ photos of species in their natural habitats. The catalog also includes a detailed species list and a complete inventory of collected specimens. 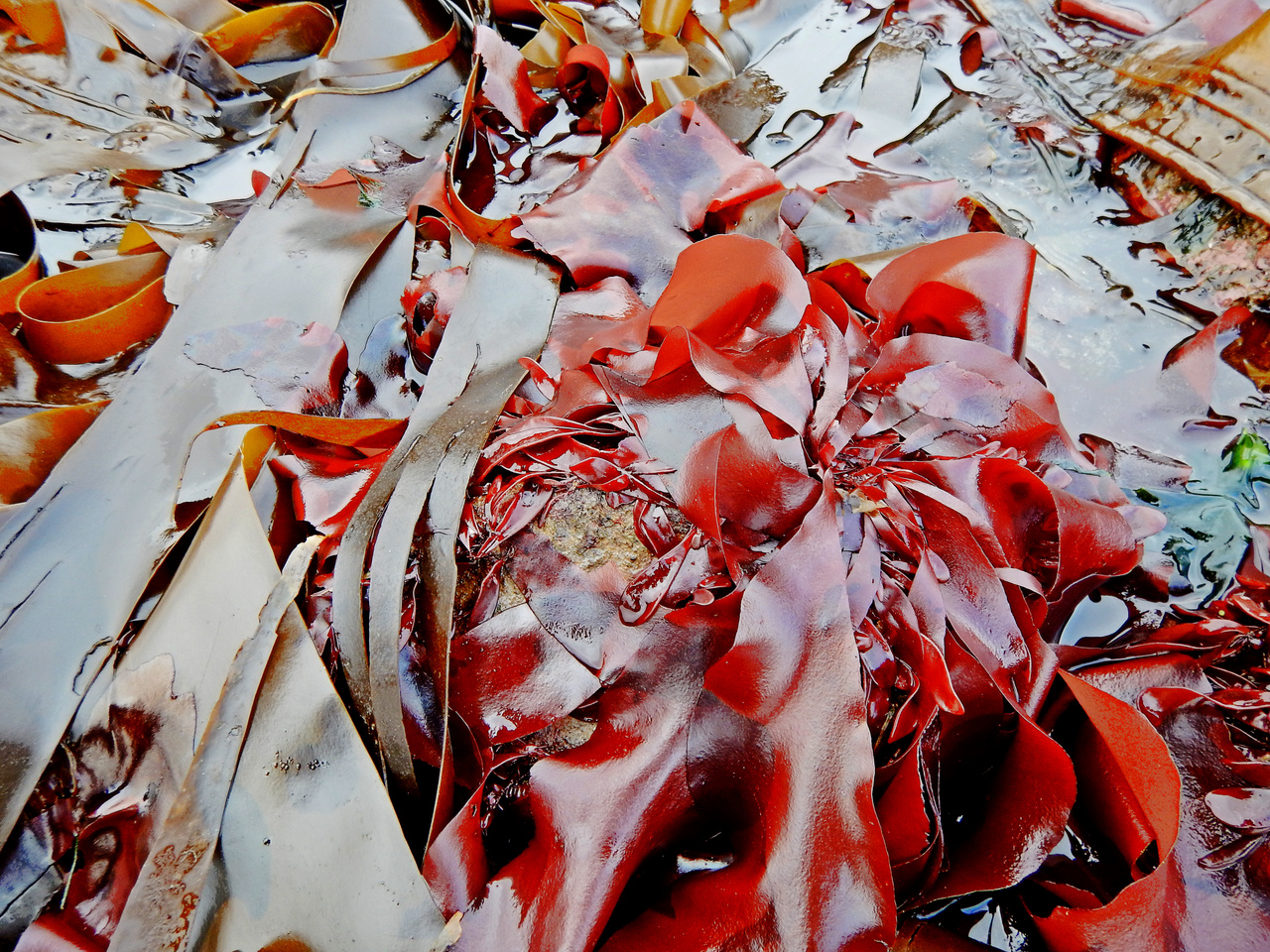 “I have been fortunate and surveyed a lot of Alaska’s coast, but I have been waiting for at least 15 years to visit this particular stretch of coastline” added Lindeberg. “For a seaweed nerd like me I had a lot of expectations for this area and I was not disappointed.”

According to  Lindeberg, there was a wonderful mix of species assemblages or groups. Some species groups were more similar to the eastern Pacific while others were more characteristic of the western Pacific or the nearby Kodiak Archipelago.

“There were endemic species (native to or restricted to a specific place), new distributions, and some spots that just blew my mind.”

An incredible amount of baseline information on seaweeds of the Alaska Peninsula has been captured in this publication and will be an important resource for researchers and resource managers. 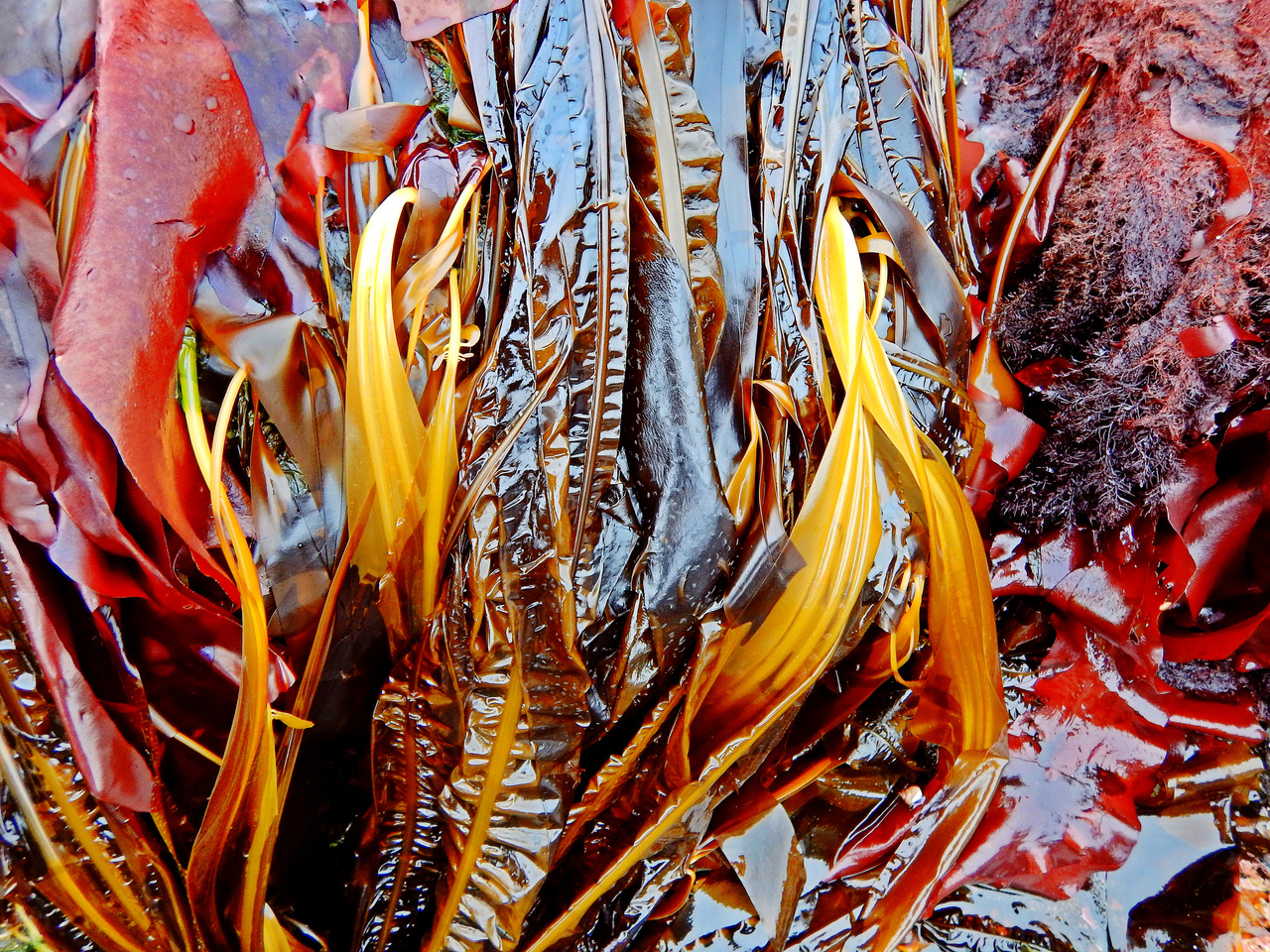 The scientific study of algae, known as phycology, began in the late 18th century but there still remains a lot to be learned about benthic marine algae from their distribution, life history, and sustainability in a changing environment. This is especially true for the remote and extensive coastline of Alaska where access is often limited by extreme conditions or costly travel.