Tuna, shark, billfish, and swordfish anglers contribute an estimated $510 million to the U.S. economy each year. 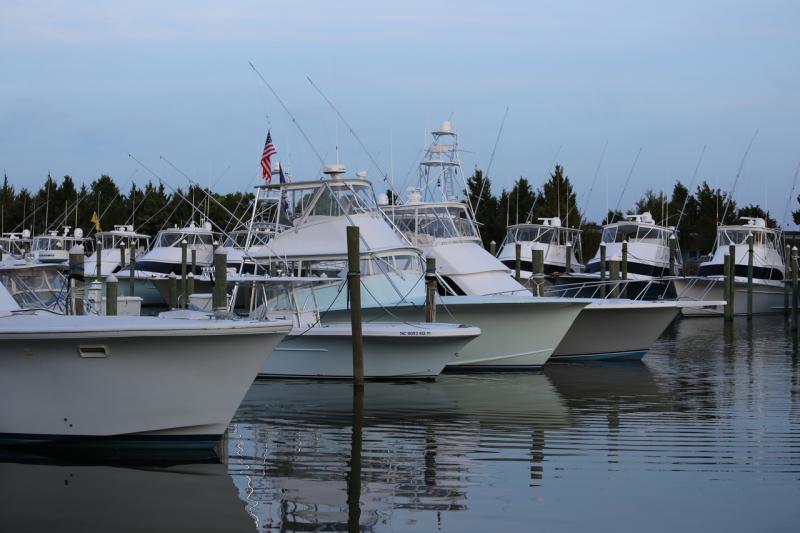 Atlantic tunas, sharks, billfish, and swordfish—together known as HMS—are popular targets for anglers. In 2018, we issued more than 20,000 HMS angling permits to fishermen living across the country. There were also more than 200 tournaments targeting Atlantic HMS that year.

To understand how this robust industry impacts our national economy, we asked 1,806 anglers to break down their fishing trip expenses. We also collected cost and earnings information from 73 tournament operators and spoke with 104 tournament fishing teams. Both surveys were conducted in 2016.

Anglers reported spending an average of $682 for a day of fishing for Atlantic HMS outside a tournament. Daily expenses were highest in the Gulf of Mexico. We estimate they spent $300 more on average there than in New England. Regardless of where they fished, though, anglers say boat fuel was their largest expense. Bait costs came in as a distant second, followed closely by groceries.

Based on these answers, we estimate that anglers spend $46.7 million each year on private fishing trips.

Tournament fishing teams also reported that boat fuel was their largest expense, outside of tournament fees. Lodging fees came next, with teams spending an estimated average of $998 per event. 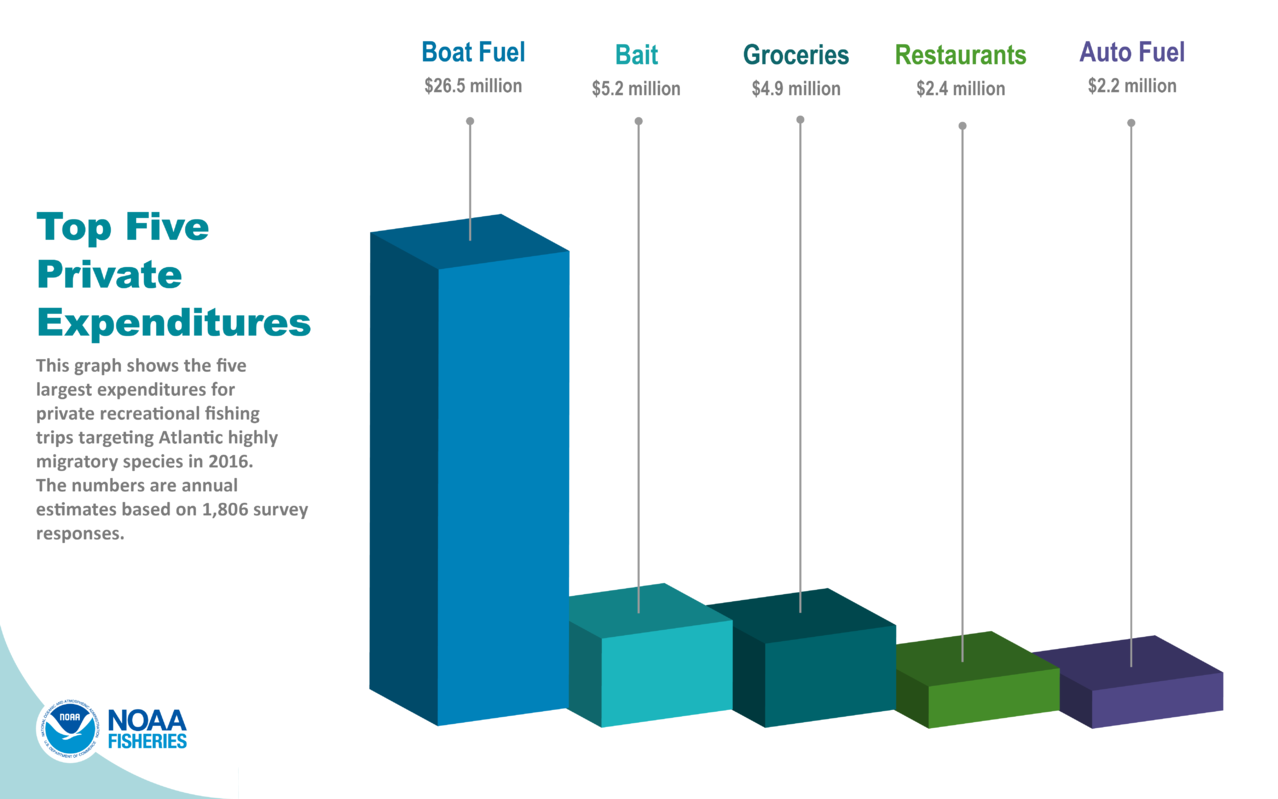 For their part, tournament operators spent a total estimated average of $38.8 million across 219 sampled tournaments. Beyond prize money, their three largest expenses were merchandising, labor costs, and catering. They also gave $6.4 million in charitable donations. 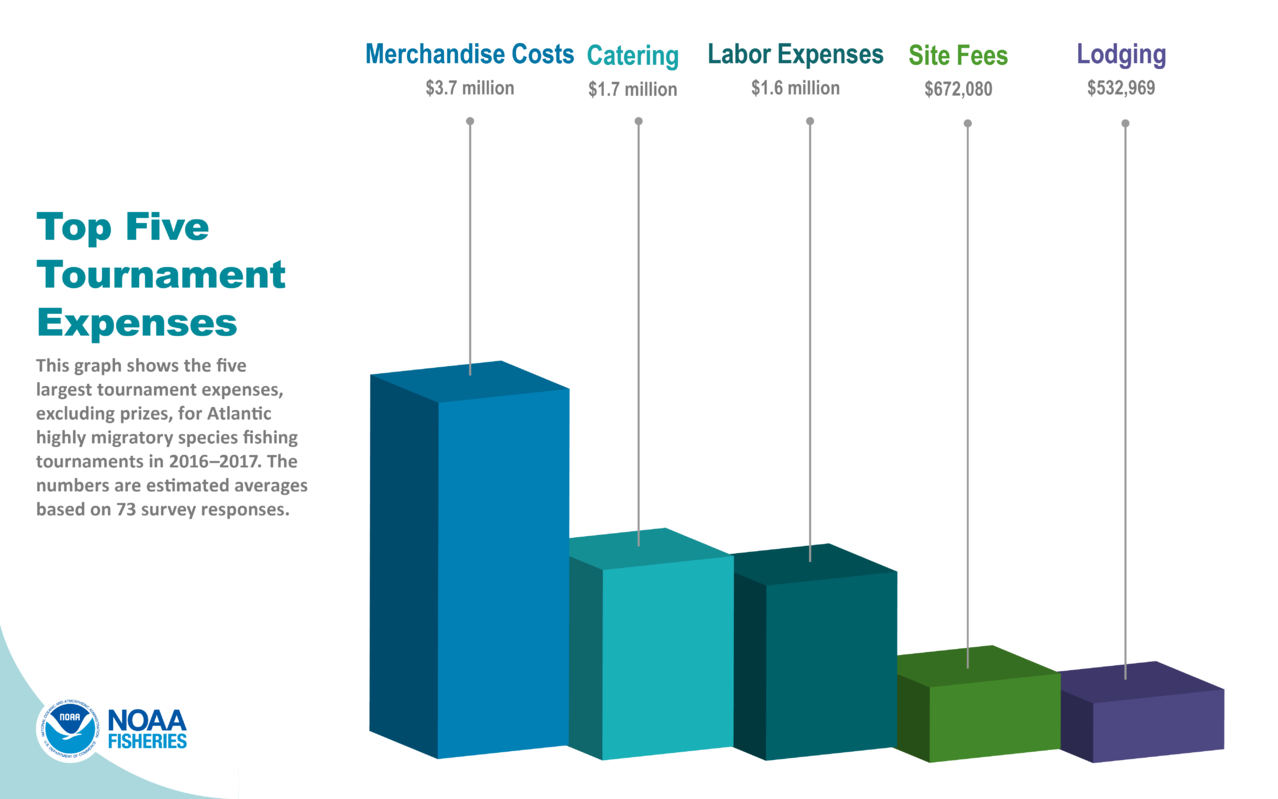 Taken together, the two surveys reveal that private and tournament HMS anglers generated an estimated $232 million in total sales in 2016. Those sales supported about 1,400 jobs across the country. We also estimate from this information that recreational HMS fishing contributed $127 million to the nation’s gross domestic product that year.

And when we combine these results with other NOAA Fisheries research, we get a nearly complete picture of the economic contribution of HMS recreational fishing. One study focused on the HMS charter/headboat fleet, while another collected data on boat, tackle, and other durable good expenditures.

All together, our research shows that HMS recreational fishing generates $510 million in total sales each year and supports about 4,500 jobs.

Last updated by Office of Sustainable Fisheries on June 16, 2020