A voluntary vessel speed restriction zone has been established around Cape Cod Bay to protect an aggregation of 6 right whales sighted in this area on December 11, 2018. 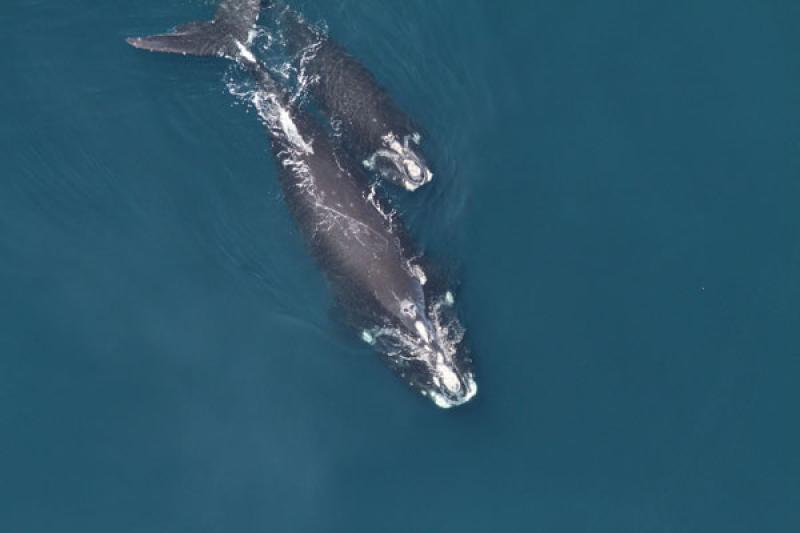 A voluntary vessel speed restriction zone (Dynamic Management Area - DMA) has been established around Cape Cod Bay to protect an aggregation of 6 right whales sighted in this area on December 11, 2018.

This DMA is in effect immediately through December 26, 2018. 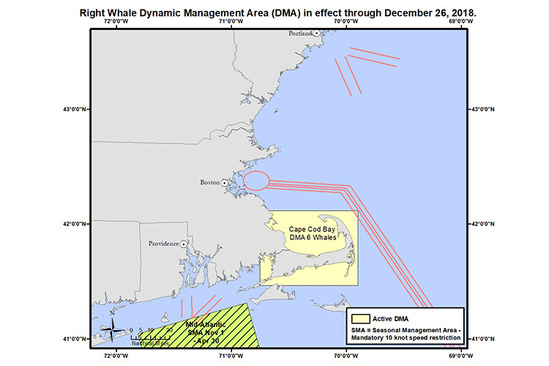