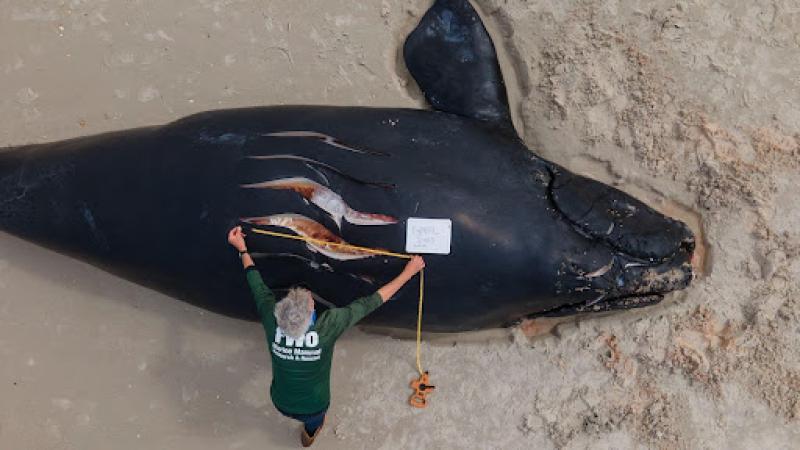 North Atlantic right whales are approaching extinction with fewer than 350 individuals and fewer than 100 reproductively active females remaining. This decline is associated with an ongoing Unusual Mortality Event that has documented 92 right whale deaths, serious injuries and morbidity (sublethal injuries/illness) cases in U.S. and Canadian waters since 2017. Climate-related impacts and prey availability have contributed to the population’s reduced fitness. However, vessel strikes and entanglements continue to drive the population’s decline and are the primary cause of serious injuries and mortalities. North Atlantic right whales are especially vulnerable to vessel strikes due to their coastal distribution and frequent occurrence at near-surface depths. This is particularly true for females with calves.

Additional information on the proposed changes

Last updated by Office of Protected Resources on November 07, 2022