The Science of Snapper 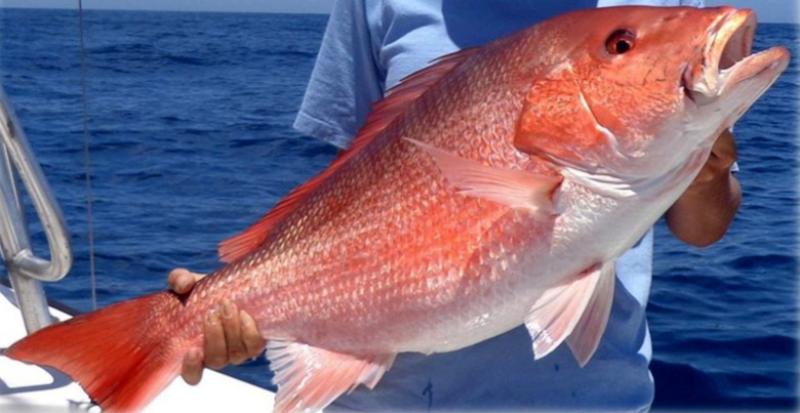 NOAA is always looking for better and more efficient ways to conduct science by harnessing cutting edge technology. Finding easier ways to collect more data or ensuring the safety of personnel are frequent reasons for this.

One important task our scientists work on is assessing the populations of fish or other species throughout our Southeast Region. Sometimes this means counting the number of animals that we see, often from ships or on video. That sounds fun right? Yes, but after several days of watching videos of fish, it can get a little tedious.

Our scientists recently took a research mission on NOAA Ship Pisces. They were tasked with collecting vital data on habitat, reef fish such as red snapper, and water quality in the northern Gulf of Mexico. On this trip, they used a new software called Video Image Analytics for the Marine Environment (VIAME), also used by scientists at the Pacific Islands Fisheries Science Center.

This advanced technology is part of a broader NOAA strategy to use Artificial Intelligence to increase the efficiency and precision of the data we collect. VIAME helps us automate the detection and identification of fish species from the videos—similar to facial recognition software.

Using this software can dramatically speed up video processing and quality control procedures. It decreases the time to finalize the products used in stock assessments—from approximately one year to a few months.

We worked with scientists from Florida’s Fish and Wildlife Research Institute to deploy VIAME’s “SphereCam” from small boats at approximately 2,000 locations in the Gulf of Mexico. The SphereCam is actually five separate cameras that are synchronized. This allows different pictures to be stitched into a single image of the fish and the surrounding environment in 360 degrees. This gives us a better picture, literally, of the surrounding habitat that likely affects the species we observe at a reef.

Not all improvements need to be so dramatic, though. Another recent study, led by our scientists, looked at the movements of red snapper.

Using a fine-scale acoustic telemetry positioning system, attaching acoustic transmitters to fish, scientists determined that red snapper off the coast of North Carolina spent more time away from the seafloor during the day than at night. Red snapper feed mostly at night, but appear to move above cold bottom waters to more efficiently digest their food. The fish also tended to swim faster in colder water compared to warmer water. We are also conducting a similar study in the Gulf of Mexico on artificial and natural reef habitats in partnership with Florida’s Fish and Wildlife Research Institute.

These two technologies shed important light on the abundance and movement of red snapper. One of the key aspects for managing red snapper in the Gulf of Mexico and the South Atlantic is understanding both how many fish occur in different habitats. We also need to know how often fish move between different habitats. For example, in the Gulf, a large number of red snapper are caught from artificial structures while other habitats may receive much less fishing pressure. Getting a handle on fish movements may hold the key for creating more effective spatial management. 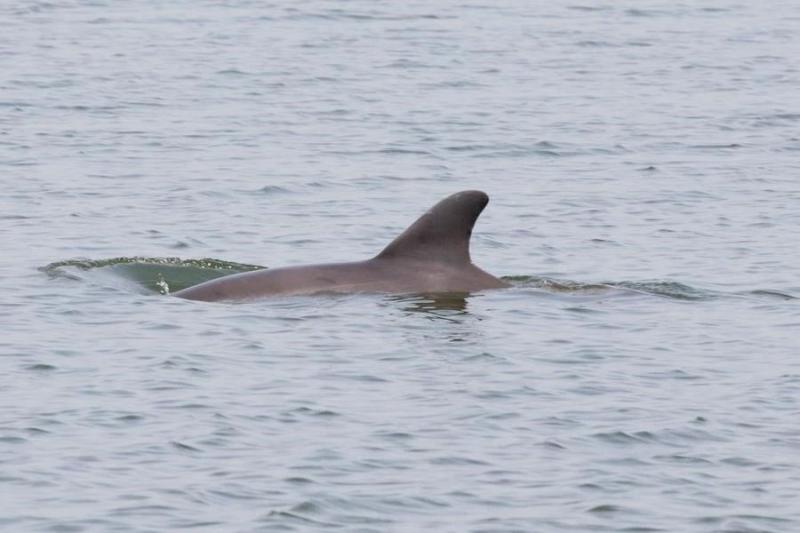 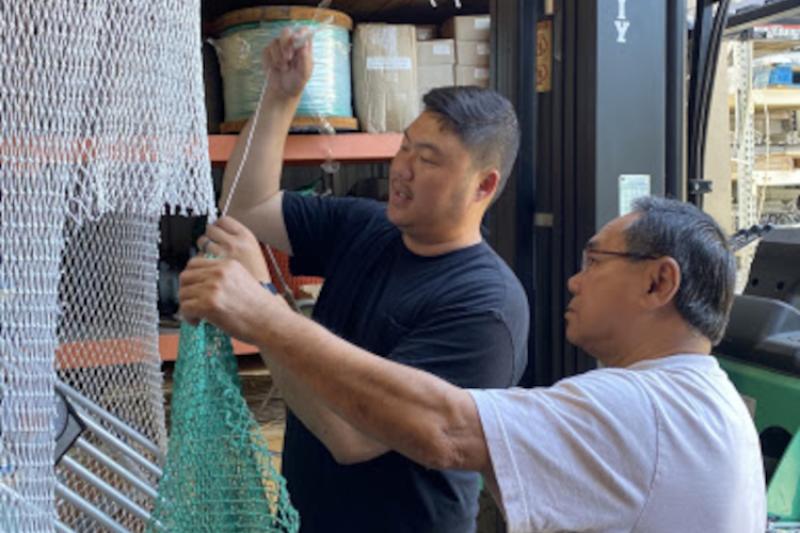 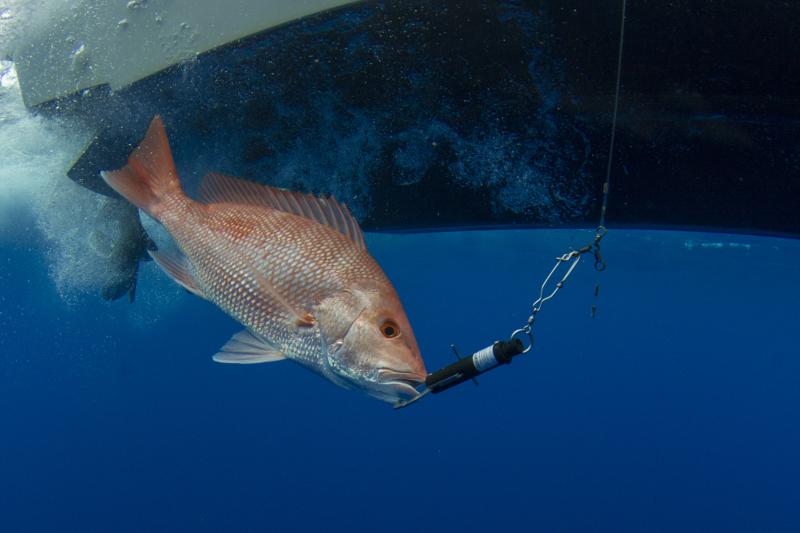 Fish released with descending devices can swim back down to their habitats and avoid injury or predation. Credit: Adrian Gray
More News

Last updated by Southeast Fisheries Science Center on May 28, 2021