Join us for a celebration of all cetacean species and learn how our scientists and managers work to conserve and protect whales, dolphins, and porpoises. 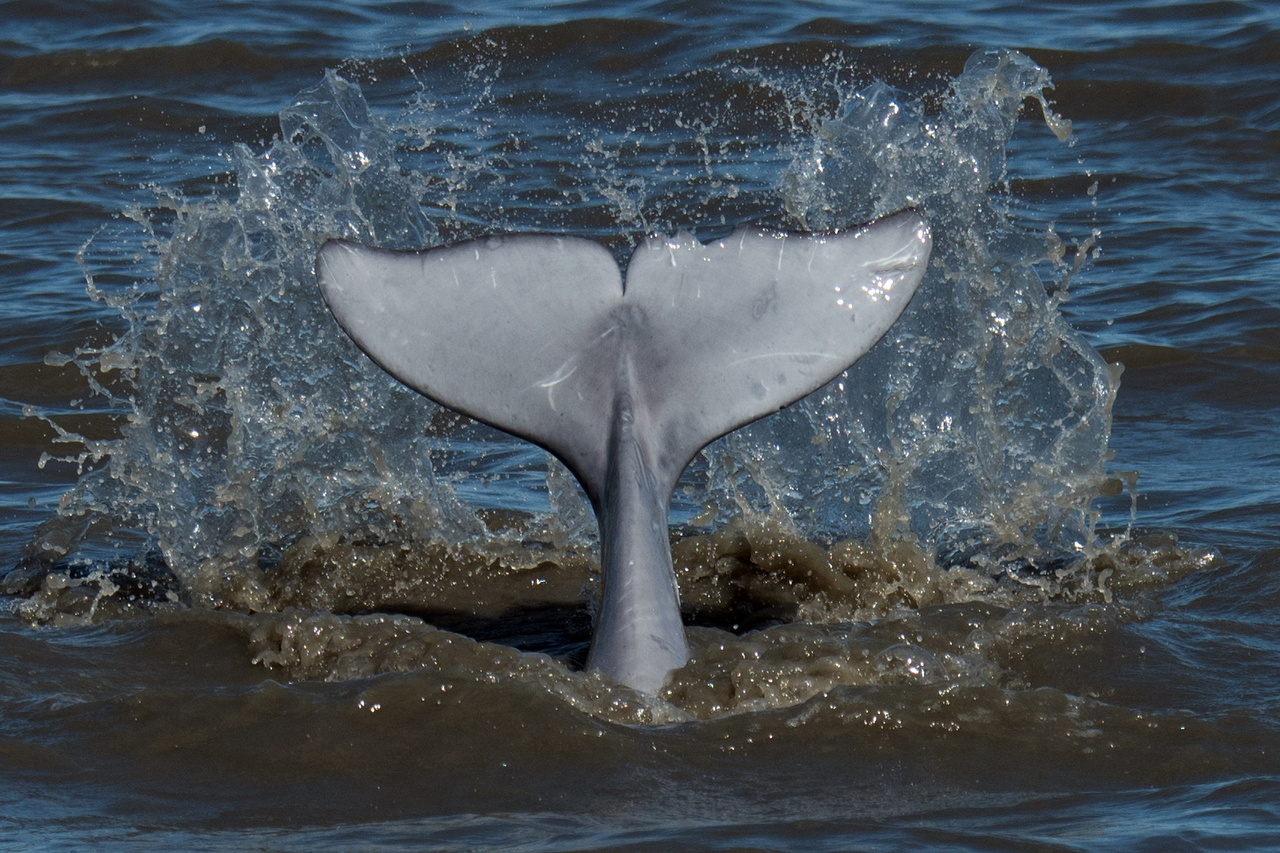 Whales, dolphins, and porpoises belong to a group of marine mammals called cetaceans. NOAA Fisheries works to ensure the conservation of all cetaceans, which are protected under the Marine Mammal Protection Act. Some populations, such as the Cook Inlet beluga, North Atlantic right whale, and Southern Resident killer whale have been identified as Species in the Spotlight due to their endangered status and declining populations. We work with many partners to protect and recover species listed under the Endangered Species Act.

Join us as we celebrate Whale Week, February 10–16, 2020, leading up to World Whale Day on February 16, 2020. Check out the latest whale-related news and videos below and stay tuned for more new content throughout the week!

Learn more about the threats to North Atlantic right whales Learn more about this research 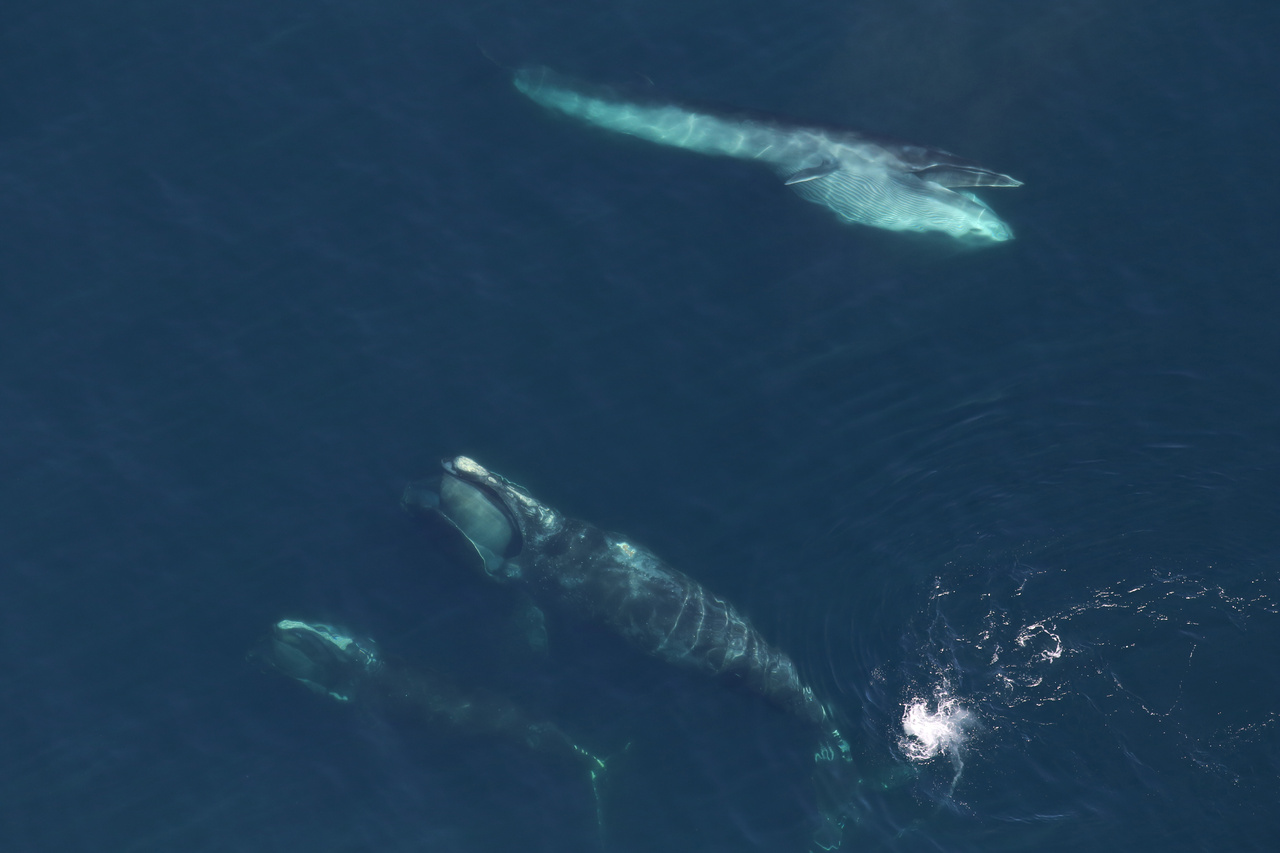 Learn more about the most recent right whale births 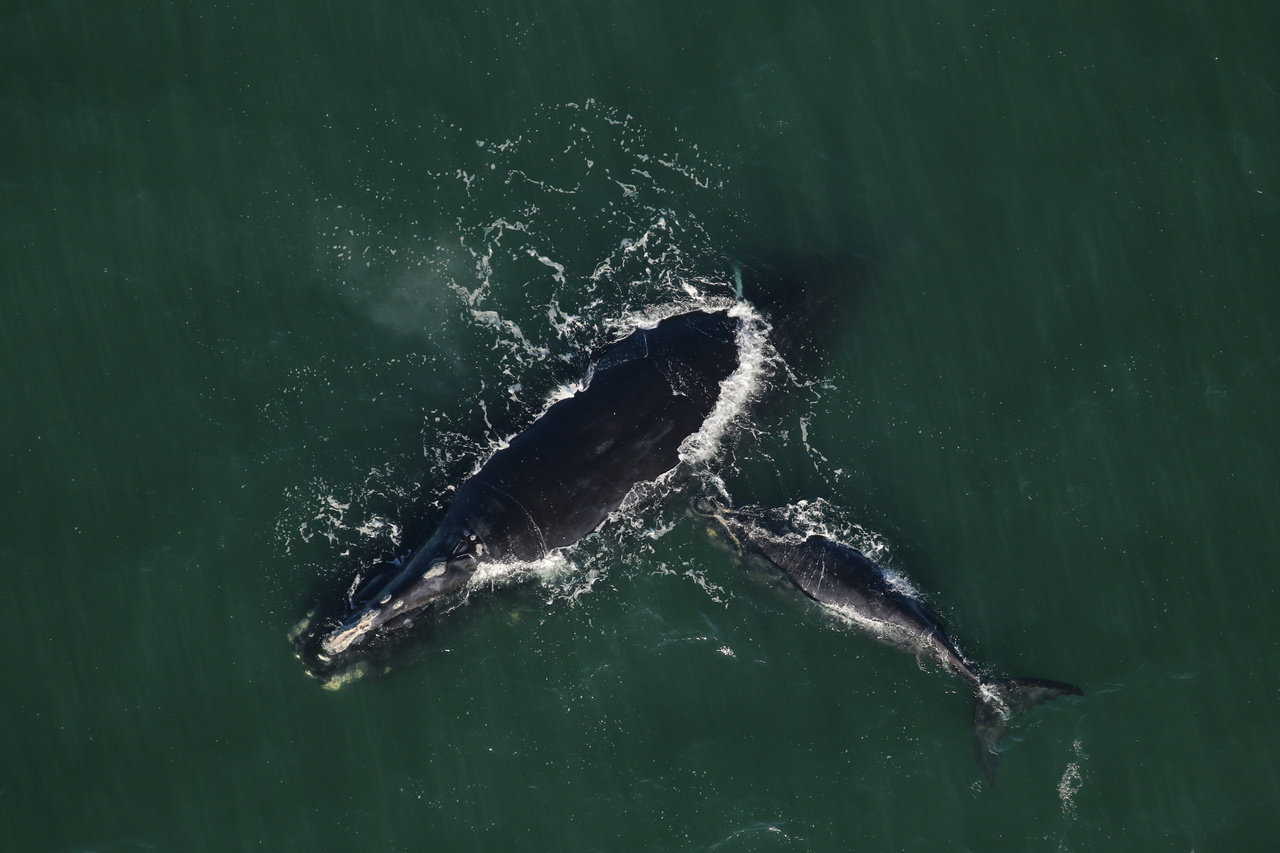 Read about the latest research on Cook Inlet beluga whales 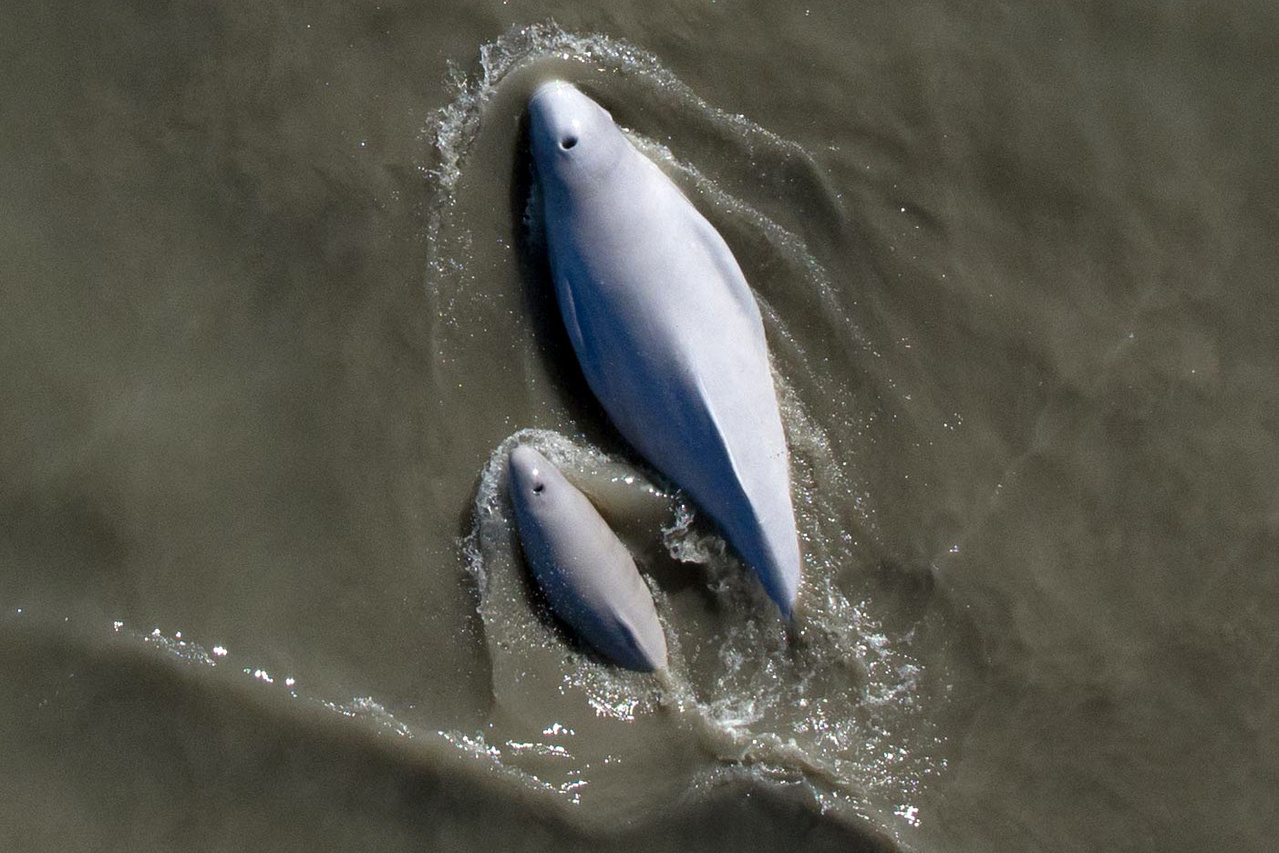 Watch this video to learn more about this potential new species

Welcome to Whale Week 2020, where we feature our staff and partners dedicated to finding new ways to conserve, protect, and recover whales. We are highlighting our efforts to recover three critically endangered species that are part of our Species in the Spotlight campaign.

Read more in this latest leadership message from Donna Wieting

A message from NOAA Fisheries Assistant Administrator Chris Oliver, who recently participated in a meeting with Canadian officials focused on the conservation and management efforts for the endangered North Atlantic right whale. 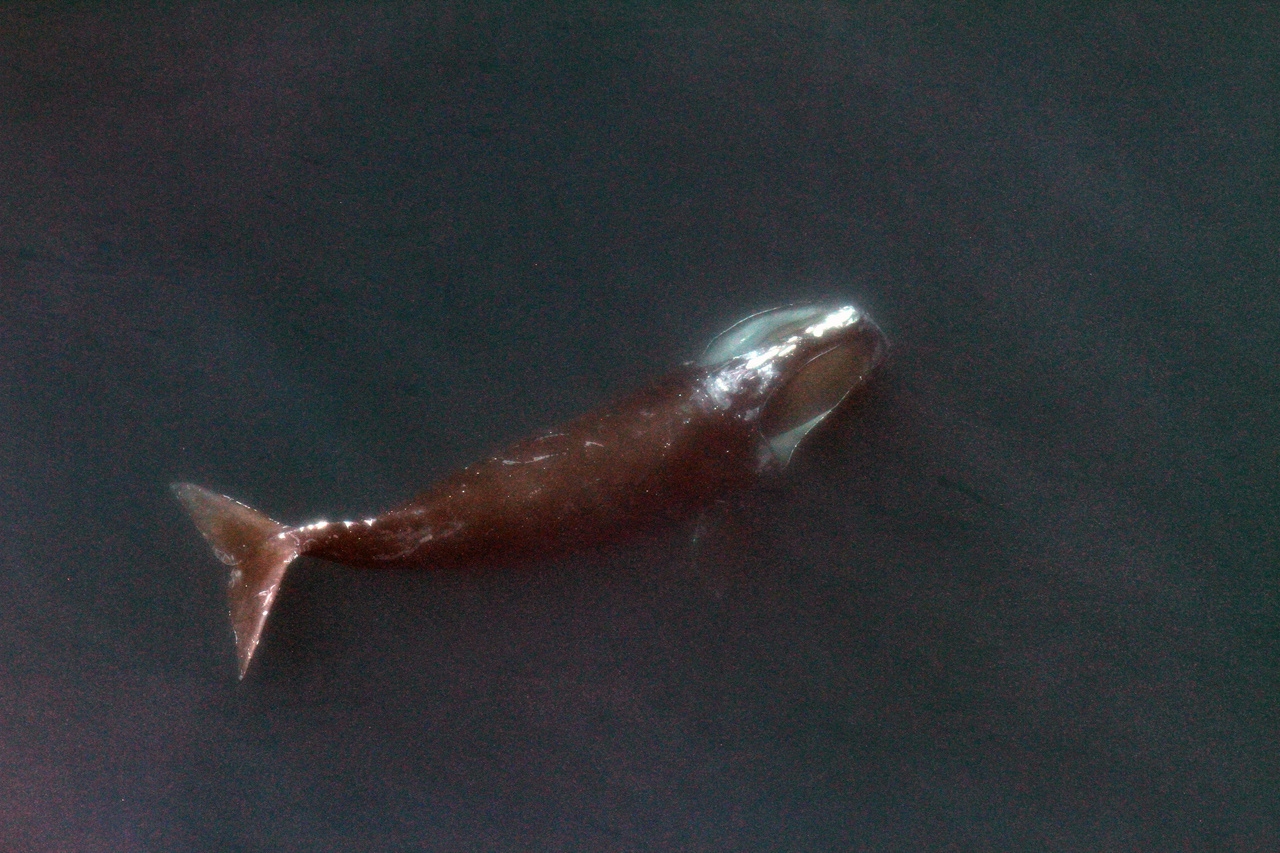 NOAA Fisheries released its biennial abundance estimate for endangered Cook Inlet beluga whales. Scientists estimated that the population size is between 250 and 317, with a median estimate of 279. The population is estimated to be smaller and declining more quickly than previously thought. Read more about this research on the West Coast 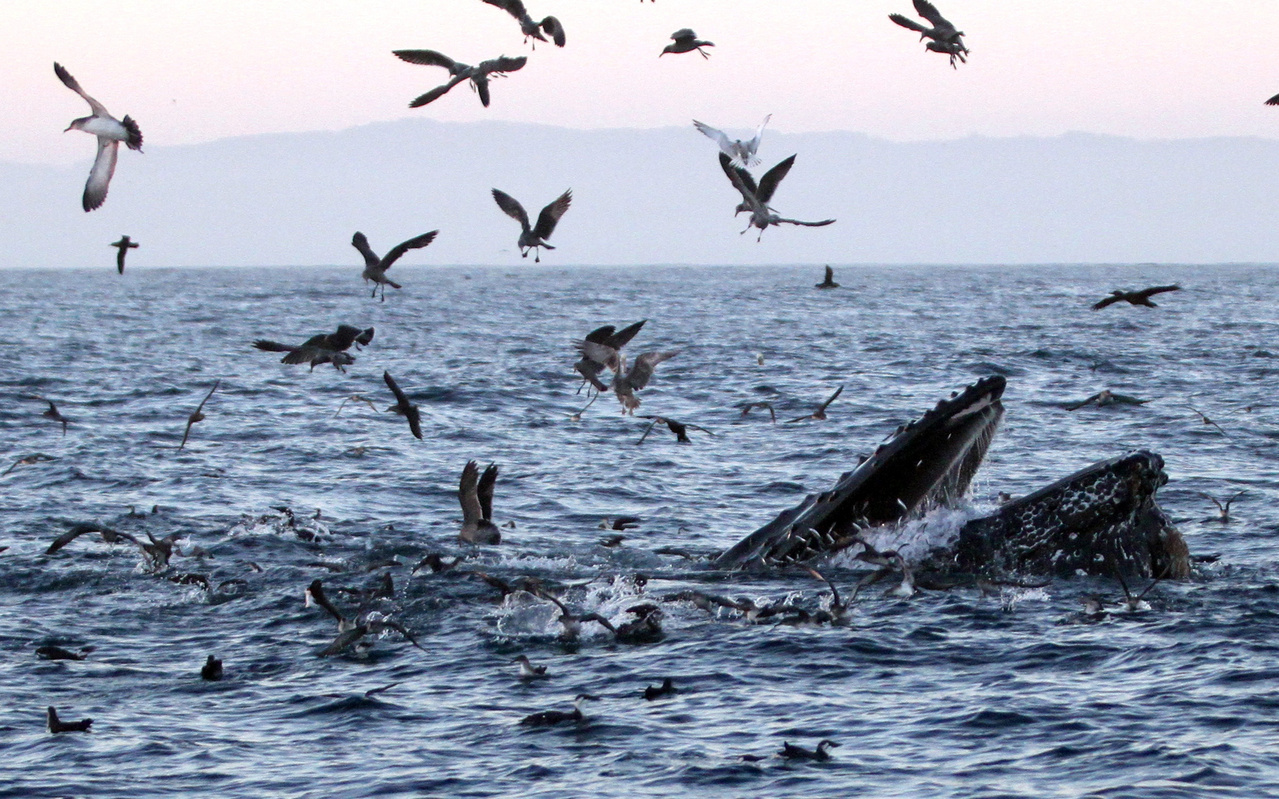 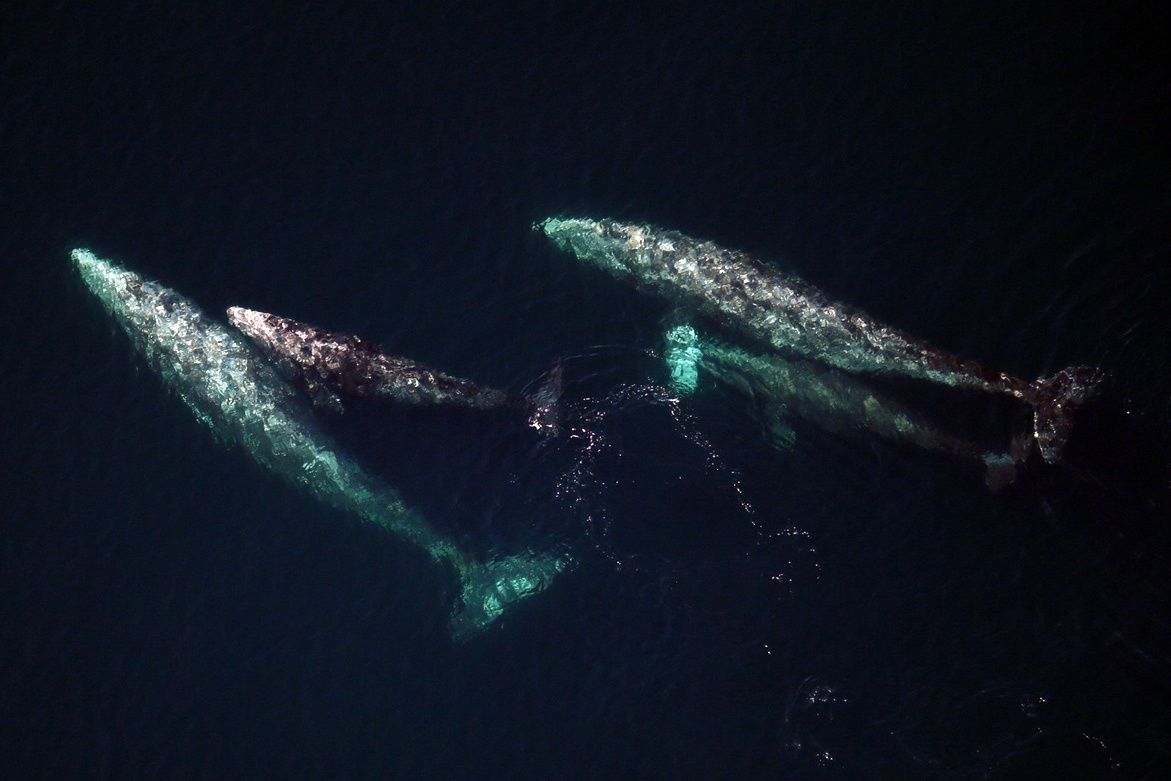 The "Why" of WHICEAS, the Winter Hawaiian Islands Cetacean and Ecosystem Assessment Survey

Cetacean researchers from the Pacific Islands Fisheries Science Center are embarking on a winter research cruise. They will study cetaceans and seabirds around the main Hawaiian Islands aboard the NOAA Ship Oscar Elton Sette from January to March. This is a time of year they haven’t previously studied. 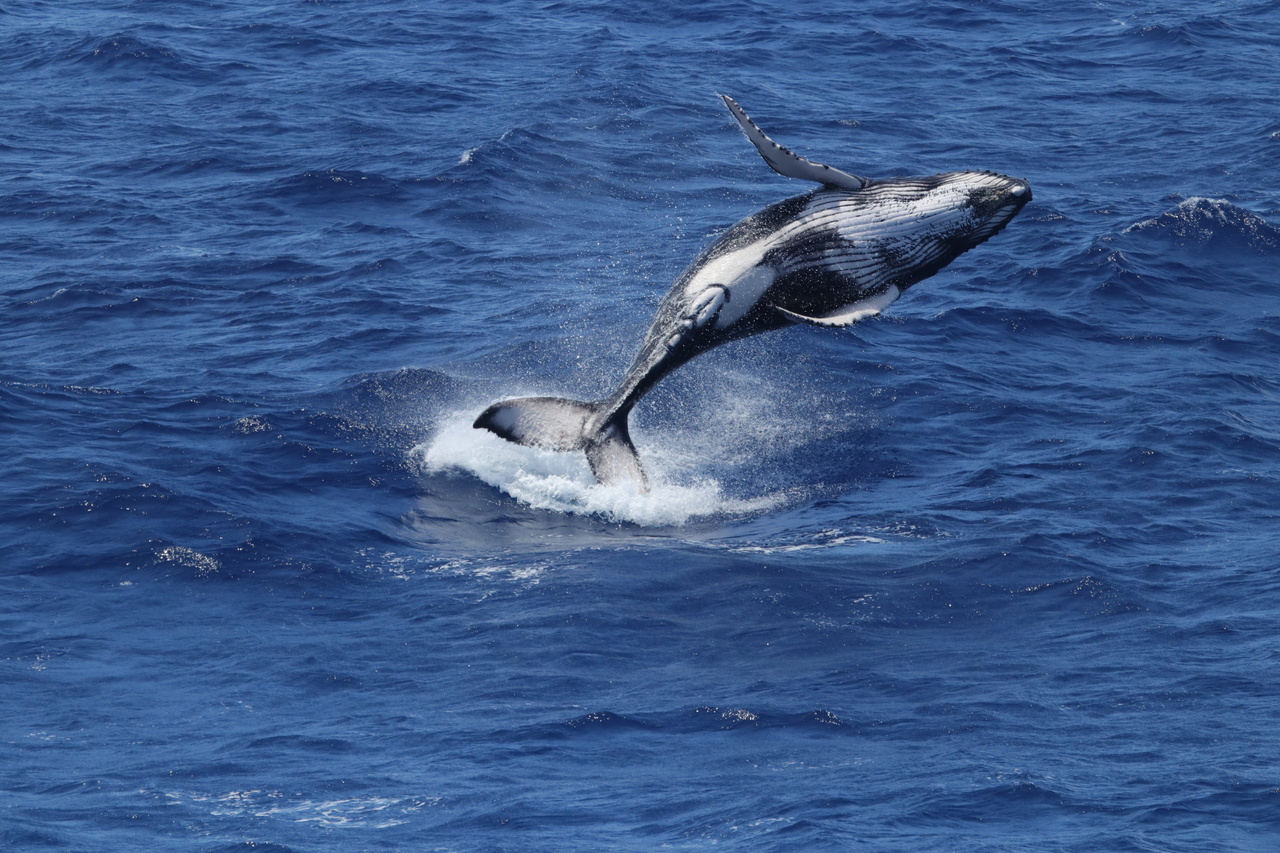 On January 8, the Florida Fish and Wildlife Conservation Commission spotted the fourth right whale calf of the season off Georgia, but the young whale was already injured. NOAA and partners administered antibiotics on January 15 but the whale and its mother have not been spotted for a follow up. 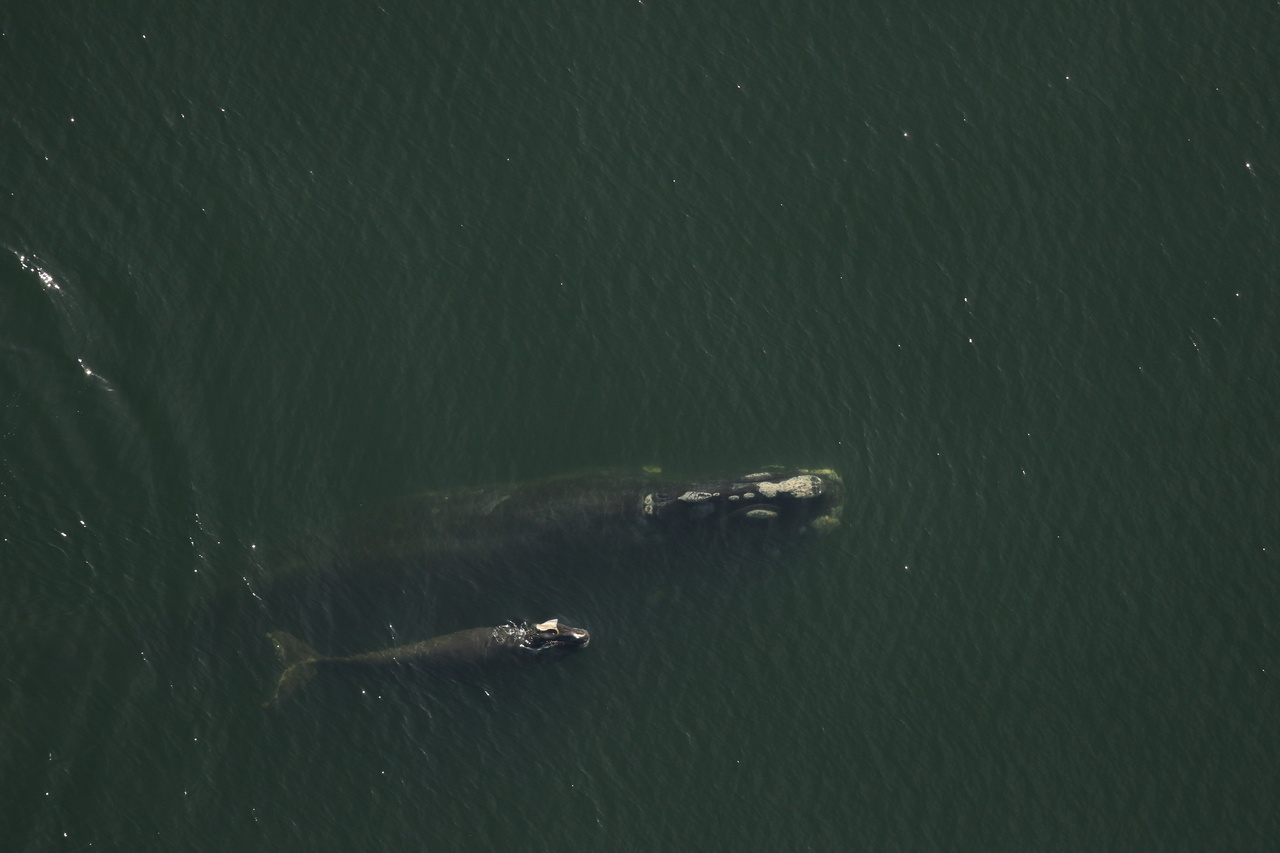 In 2019, an international team of scientists found and documented an elusive group of killer whales on an expedition off Cape Horn, Chile. Researchers obtained a tiny bit of tissue/blubber that will allow them to determine if the “Type D” whales are a new species.

Last updated by Office of Communications on February 19, 2020