Highly migratory fish travel long distances and often cross domestic and international boundaries. These pelagic species live in the water of the open ocean, although they may spend part of their life cycle in nearshore waters. Highly migratory species managed by NOAA Fisheries include tunas, some sharks, swordfish, billfish, and other highly sought-after fish such as Pacific mahi mahi.

These highly migratory species are targeted by U.S. commercial and recreational fishermen and by foreign fishing fleets. Because they migrate long distances and live primarily in the open ocean, only a small fraction of the total harvest of these species is taken within U.S. waters.

In the United States, NOAA Fisheries sustainably manages highly migratory species under the Magnuson-Stevens Act in both the Atlantic and Pacific oceans: 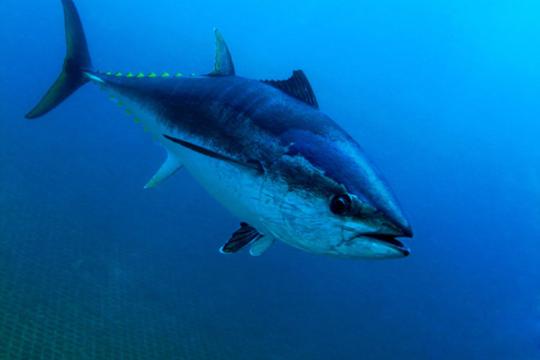 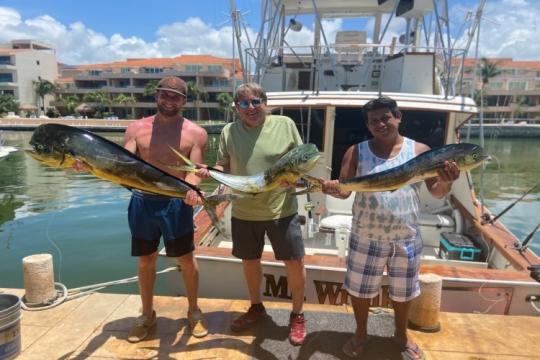 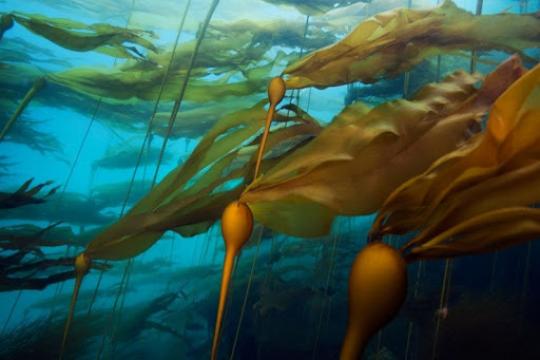 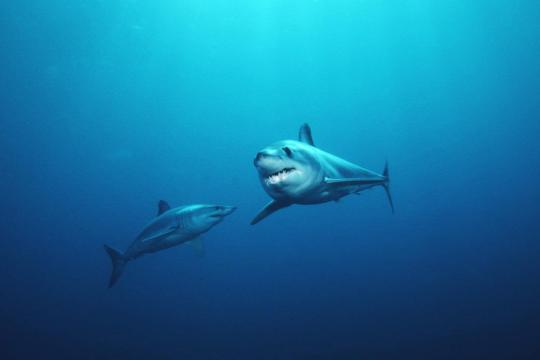 Fisheries Ecology in the Northeast

We study fisheries ecology: the relationship between important marine life and their environment. Our goal is to support sustainable wild and farmed fisheries on the Northeast shelf to create opportunities and benefits for the economy and ecosystem.

Fish and other marine animals travel beyond national boundaries. 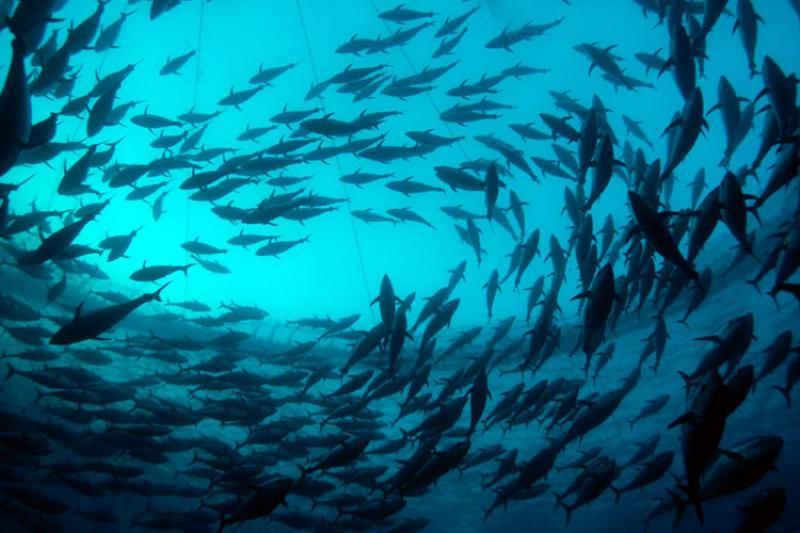 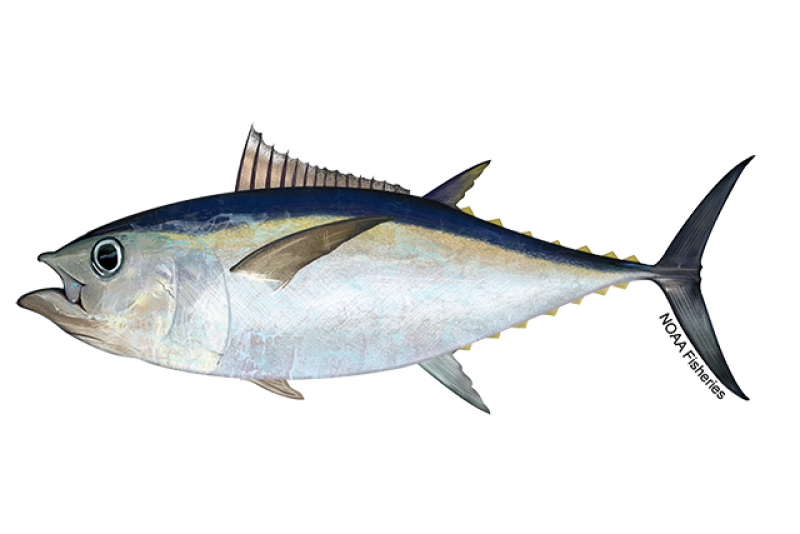 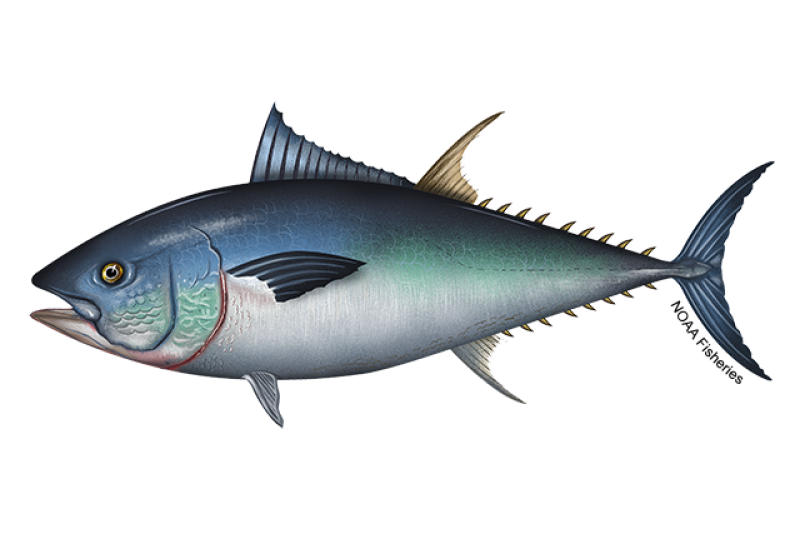 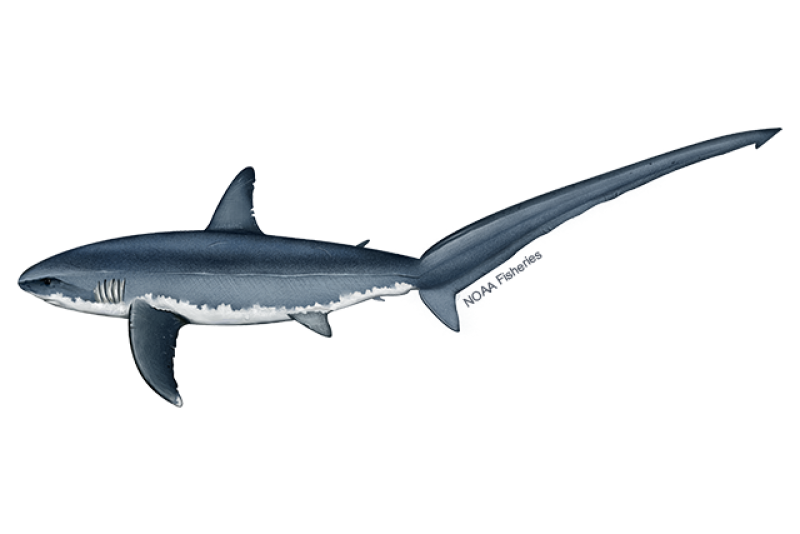 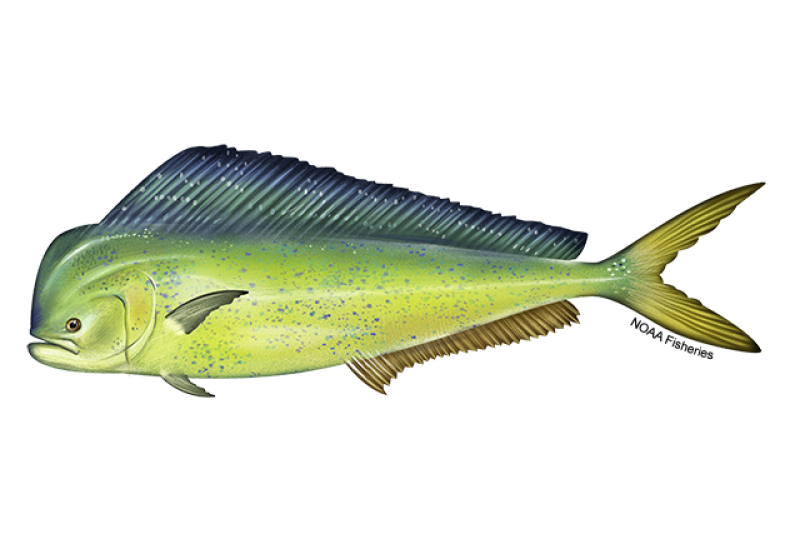 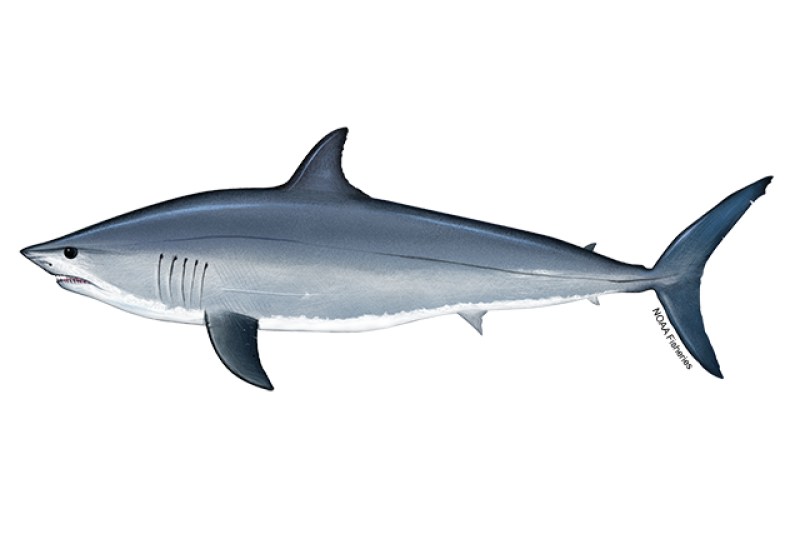 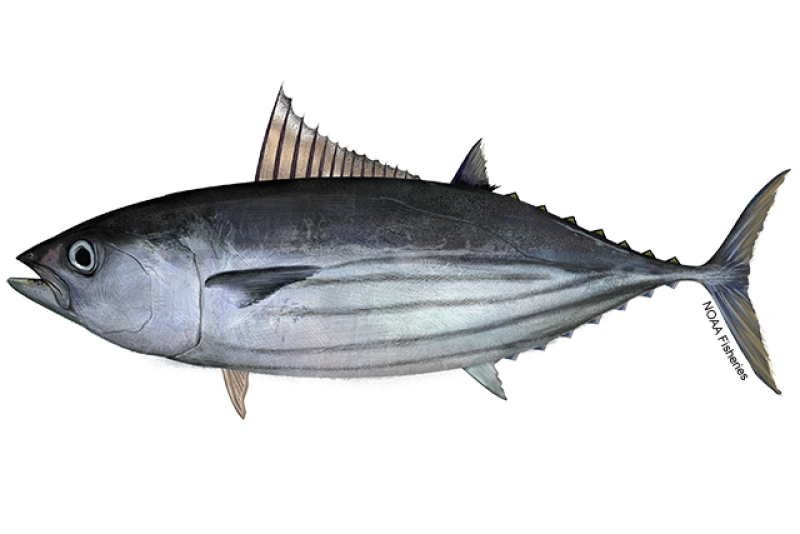 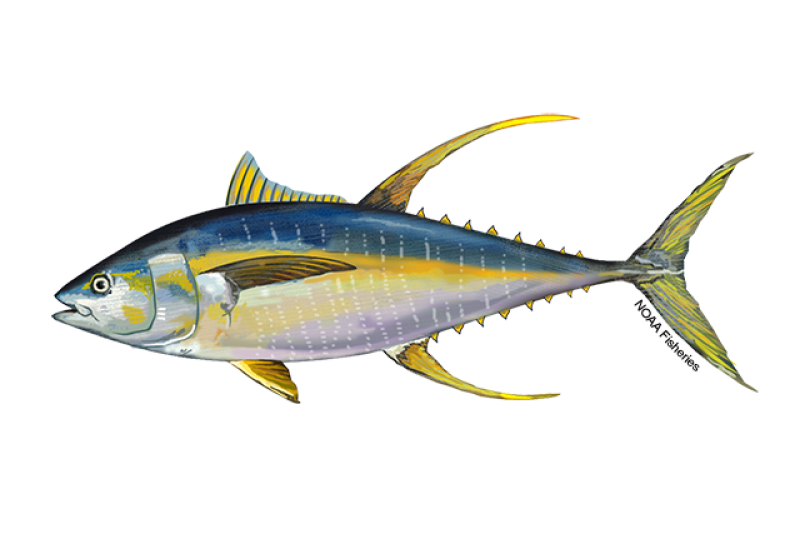 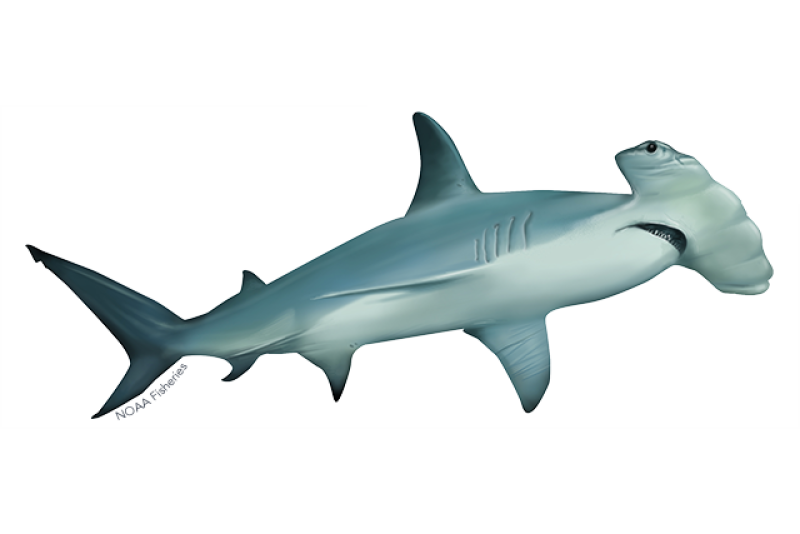 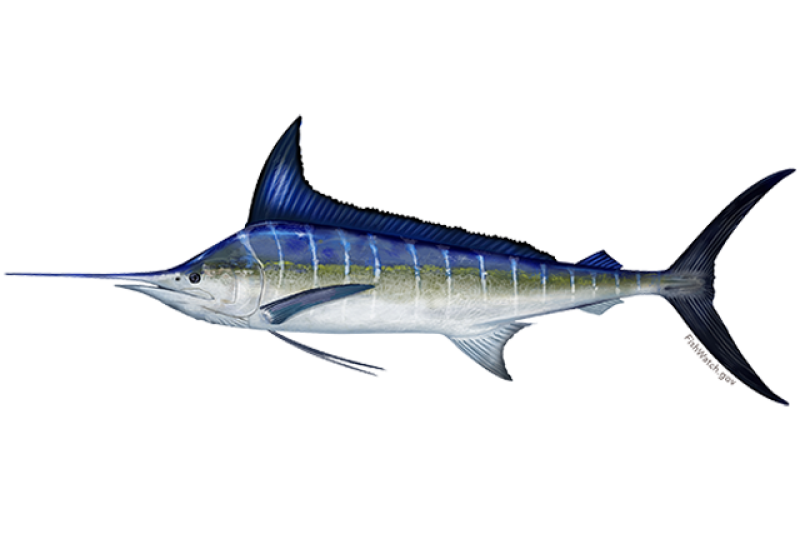 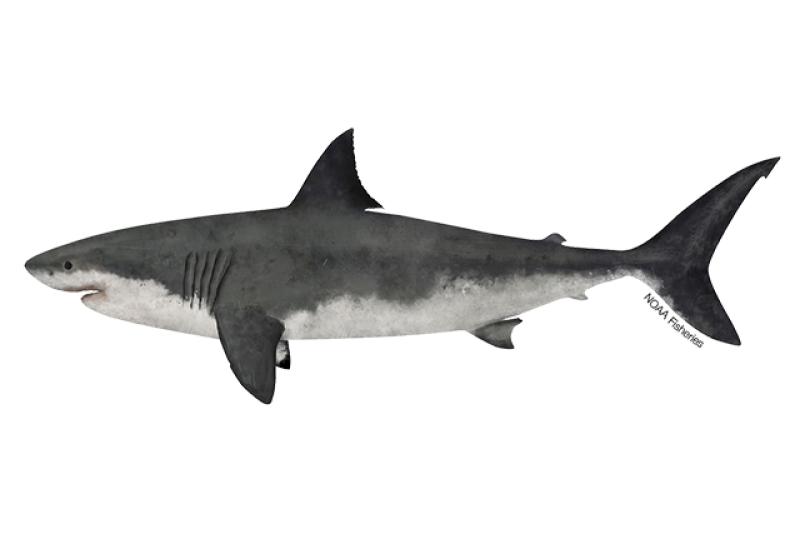