March is Women’s History Month. Every year we ask several of our women scientists to share a little about their science journey, what hurdles or obstacles they’ve experienced during their journey, how they overcame them, and what advice they might have for the next generation of women scientists. They're candid, honest and full of sage advice. Tune in each week in March as we share their incredible stories. 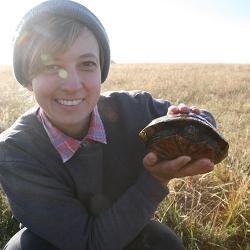 I think I've always been a scientist. As a kid I spent almost all my time outside exploring, collecting, and observing the natural world. I tested my parent’s patience with my insistent need to know "why."

I became a scientist because I had a passion and curiosity about nature. I’ve found it very rewarding to be a member of a team of scientists working together towards a greater common goal—to preserve and sustain our natural resources. Wet and dirty field work? I’m there! 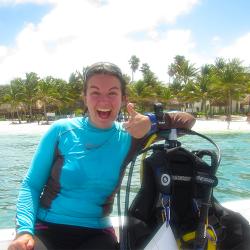 I became a scientist to combine my passion for the ocean with my keen attention to detail to protect and conserve marine ecosystems. I strive to understand the technical side of conservation and help bridge the gap between policymakers, the public, and other stakeholders. 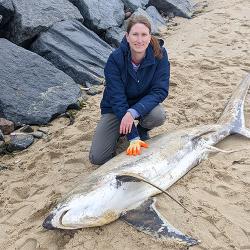 I became a scientist because science, especially biology, is captivating. It’s alive. It moves and breathes. We can know every foundational principle, then life adapts and we have a thousand new things to learn. I’ve never wanted to do anything else. 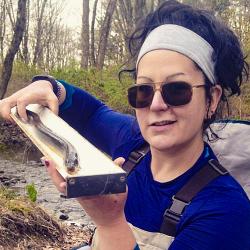 Although there are real challenges for women in sciences, don't let that stop you. Remember there is always something to learn from a bad experience. Be bold! Go after opportunities that interest you. The worst that can happen is that it doesn’t work out. You still learned something and you can always try again! 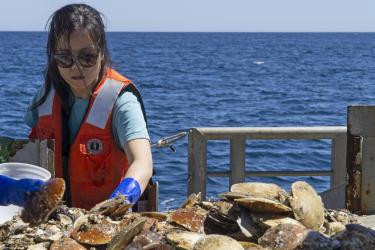 Recently, scientists have become more aware of the patterns and changes in both time and space. This is probably because the improvements in technology and data collection allow them to see things in new ways. And as technology improves, advanced computer hardware and software become more available. Using these new technologies to find answers more efficiently and effectively is the next new, exciting area of the work I do. 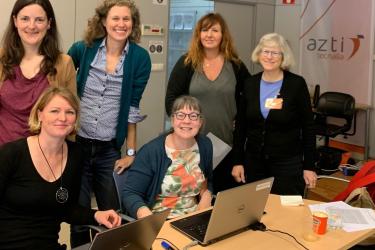 In those early years, I took my work seriously. I used available data in existing databases, coordinated a meeting of regional social scientists, and began producing Social Impact Assessments. I showed that I was determined and knowledgeable.That paved the way for more anthropologists in the Northeast and other NOAA Fisheries regions throughout the United States. 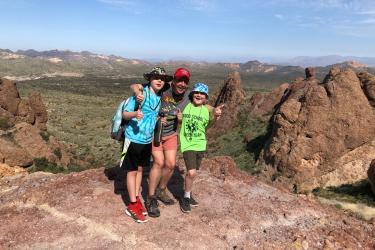 The growing need to communicate science better is pretty exciting to me. Professional communicators and journalists are needed now more than ever, but we scientists need to be communicating directly as part of the package. This is a great opportunity to show our artistic sides. 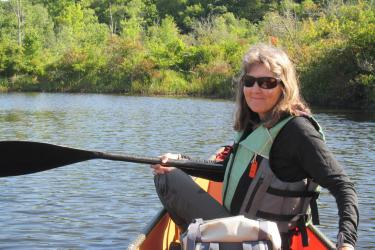 Most of my recent work relates to studying aquaculture in the environment, including effects of shellfish harvesting on benthic communities in Long Island Sound. 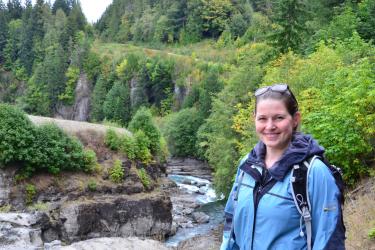 I decided I wanted to be a marine scientist when I was in 5th grade. I grew up surrounded by lakes and rivers in Minnesota, so I always loved the water.

My journey as an applied anthropologist began as a child when I lived in a multicultural neighborhood in Los Angeles, California. There I was exposed to people with a variety of different languages, beliefs, and traditions.

I didn’t grow up knowing that I’d become a scientist. As a student, I had shown similar interests and talents in both science and arts. In China, we need to decide if we’d be science-oriented or art (i.e., 文史: language/history)-oriented by the U.S. equivalent of junior high.

A classmate told me that marine biologists study dolphins all day, every day—something I now know to be a misconception—and my second-grade self immediately decided to become a scientist. 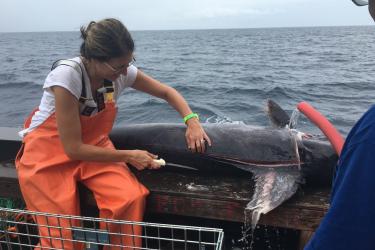 Both of my grandparents worked for NOAA, my grandmother in the payroll department for NOAA Corps and my grandfather a cartographer and Division Chief of the NOAA Aeronautical Chart Division. His Department of Commerce silver medal hangs in my office.

Find out more about Holly 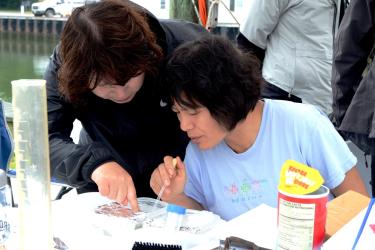 Judy is a research ecologist at our Milford Lab in Connecticut and works in our Aquaculture Sustainability Branch. She conducts phytoplankton and coastal environmental research related to fisheries, particularly aquaculture. 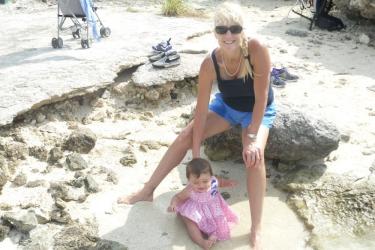 "At every level of science—from research technician to Ph.D.—there's something to be gained from women working with and supporting each other."

Find out what else Beth had to say 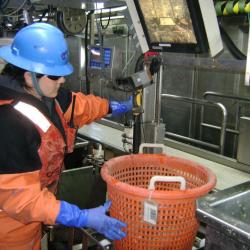 "Do what you love. You’ll spend a large portion of your life working, so make that time count by doing something that excites you and makes you enjoy going to work every day. Not only will you be happier, you’ll probably be more successful too."

"Embrace challenges as opportunities, especially those that are accompanied by a large red flag of self-doubt. Be brutally honest with yourself about the reasons behind your choices, especially when they mean saying no to an opportunity."

"All roads have their challenges. I think it’s crucial to remain true to yourself. Be proud of who you are and where you come from." 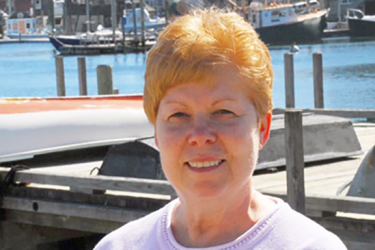 I grew up a city girl in Yonkers, New York, and while the city is on the banks of the Hudson River, the closest I got to nature was the cemetery down the street. Railroads and a lot of city separated my family’s apartment from the river. 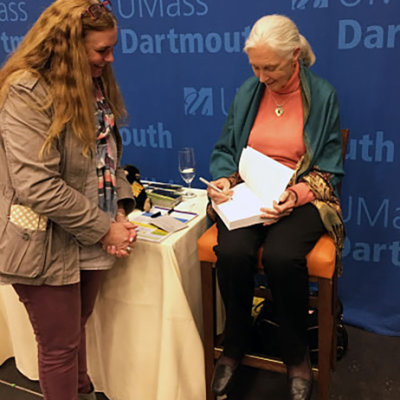 My interest in science started when I was a young child and continued through my college years. I was a bit of an outdoor dreamer and a voracious reader. I read National Geographic magazines, encyclopedias and field guides – memorizing characteristics, Latin names, population estimates, behaviors, adaptations, etc.

I have always been curious about how things work and grow, and that curiosity was encouraged by my father who taught me to ride a horse, fish, helped me with my science fair projects, took me on his veterinarian farm calls, and gave me a true appreciation for Mother Nature. 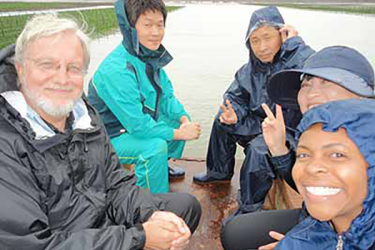 Growing up, I was a big fan of nature shows that highlighted marine animals and the marine environment. During this time I was fascinated by dolphins, and can admit that I wanted to “save the dolphins” from pollution and other harm caused by humans. 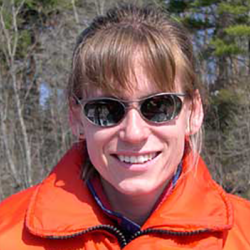 It’s funny thinking about it now - so many of the things I did as a kid can be looked at as having an interest in science. When I was a kid, it was all just fun, play, and curiosity. I baked cakes and cookies as much as possible, and I loved that I knew the difference between the way baking soda and baking powder worked.

Find out what else Christine shared