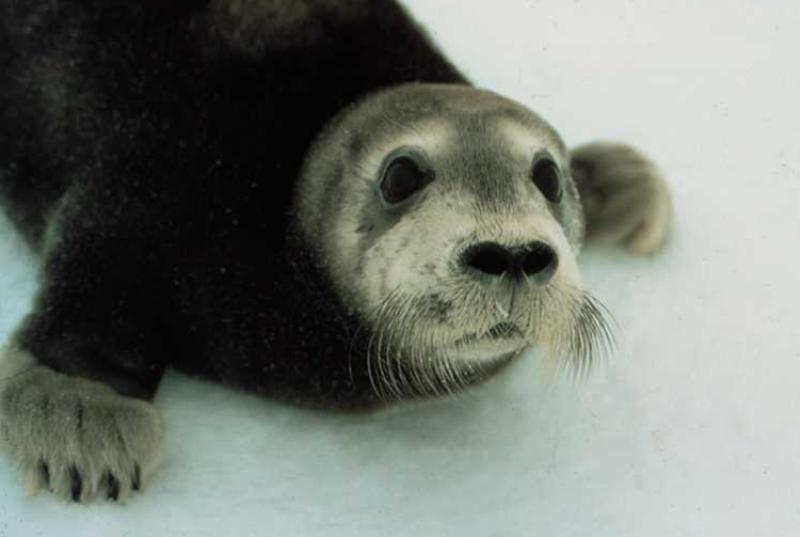 Both proposed rules were published in the Federal Register on January 8, 2021.

For each species, the proposed designation comprises an area of marine habitat in the northern Bering, Chukchi, and Beaufort seas. An area north of the Beaufort Sea shelf is proposed for exclusion from the critical habitat designation for Arctic ringed seals at the request of the U.S. Navy based on national security impacts.

NOAA Fisheries received two requests to extend the comment period. We considered the requests and concluded that we can accommodate a 30-day extension without significantly delaying the completion of the final rules.

You may submit written comments by either of the following methods: