This database is a collection of the full text cruise reports. Data may be searched by year, date, title, and principal investigator/s. Reports may be further sorted by ship name.

Since 1950, before NOAA existed as a separate entity, and while it was part of the U.S. Department of Interior, Fish and Wildlife Service, its personnel from the Southeast Region have been involved in research cruises.

Research vessels such as the OREGON, SILVER BAY, GEORGE M. BOWERS, SILVER BAY, GORDON GUNTER, CHAPMAN, UNDAUNTED, GERONIMO, DELAWARE II and currently the OREGON II and the PISCES have been collecting data in the Gulf of Mexico, Western North Atlantic, and Caribbean Sea. 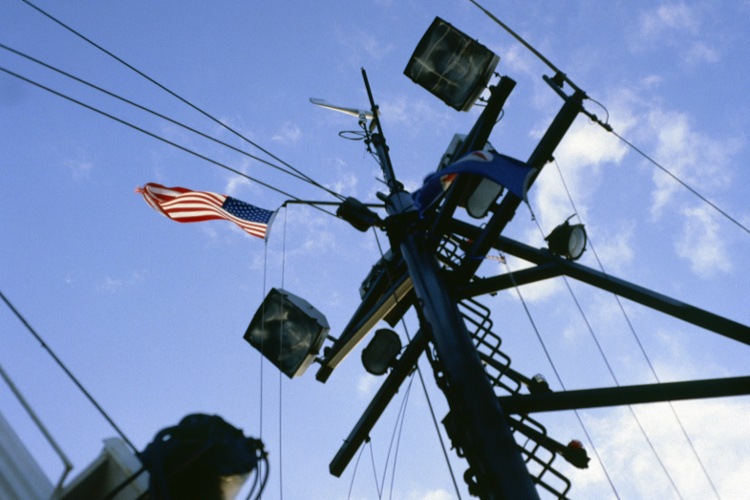