Where is Bogoslof Island anyway? 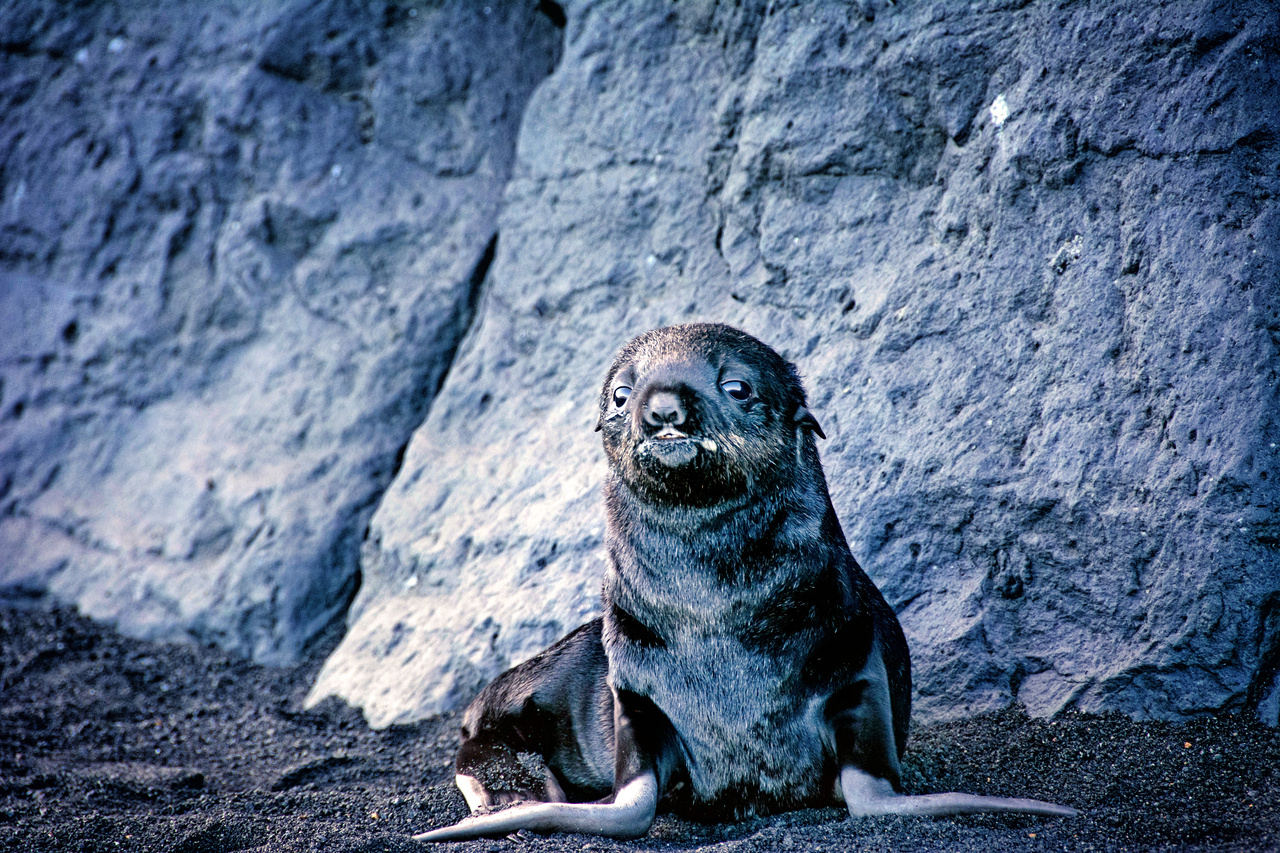 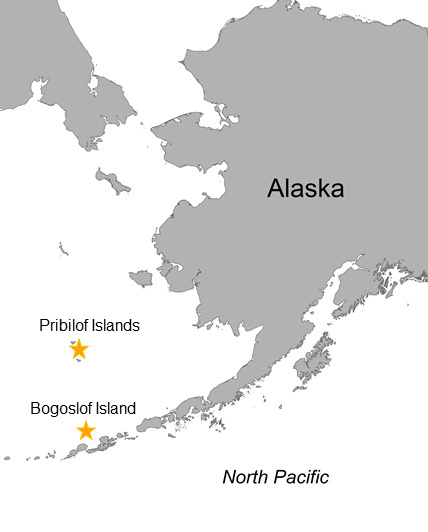 Northern fur seals are known to breed on only a few isolated islands in the North Pacific Ocean, with most of the U. S. population (75-80%) limited to the Pribilof Islands. In the Pribilofs, St. Paul and St. George Islands both have seal rookeries (breeding and nursery grounds), as well as a small rookery on Sea Lion Rock. On St. Paul, where the largest rookery exists, the population has been declining. The St. George Island population trend is flat.

In 1980, a small group of northern fur seals (one male with two females, each with a small pup, and two lone males) was discovered on Bogoslof Island, part of Alaska Maritime National Wildlife Refuge. This was the first evidence of breeding on Bogoslof or any island in the eastern Bering Sea other than Pribilofs.

The first dedicated surveys by NOAA Fisheries began in 1997 and have occurred generally every four years since 2007. This population has been growing.

The commercial pollock fishery, which operates on the shelf where the fur seals are feeding, is particularly interested in understanding fur seal population abundance due to potential questions related to competition and conservation.

From December 2016 to August 2017, a series of volcanic eruptions rocked the island.

NOAA research scientists and partners from the Alaska Department of Fish and Game, with support and permission from the U.S. Fish and Wildlife Service/Alaska Maritime National Wildlife Refuge which manages the island, returned to the island this month. 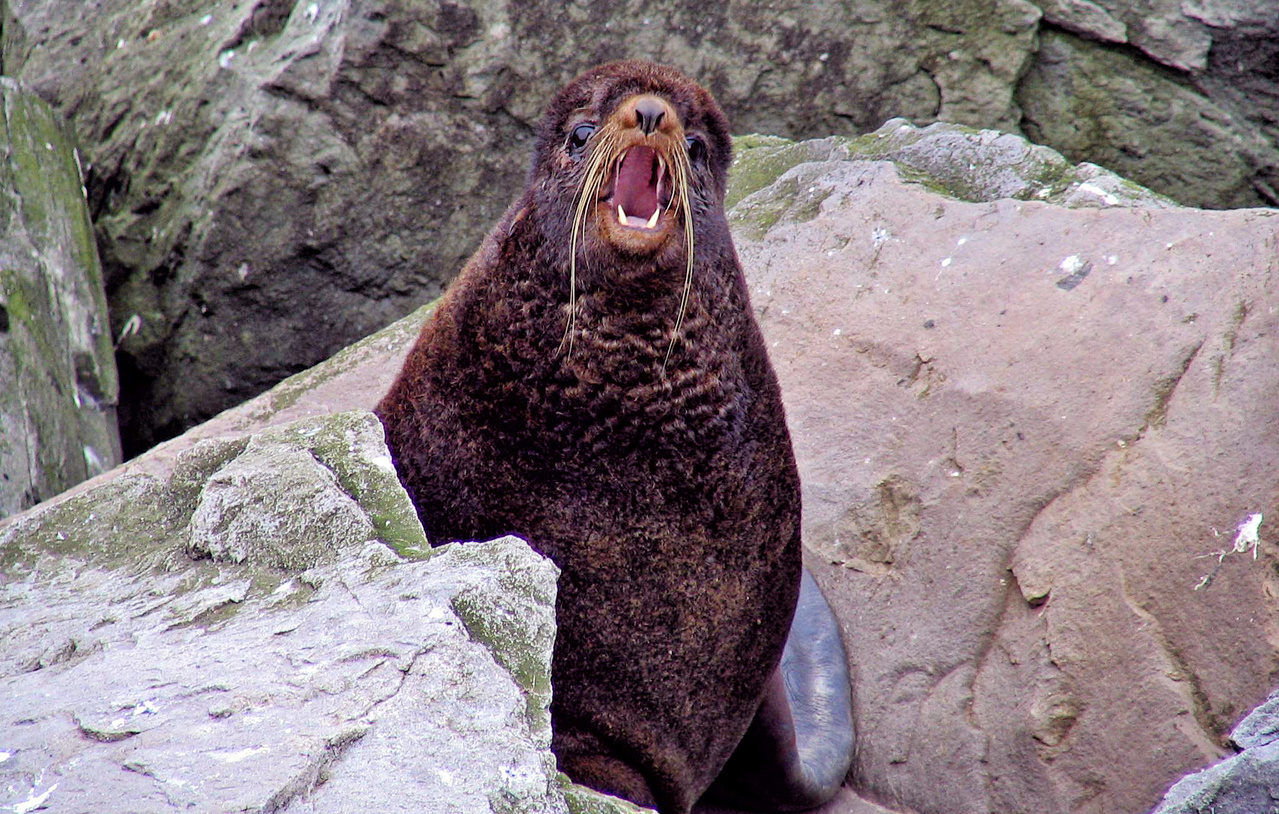 * In future installments of this blog, we will share more about this exciting research project and what the scientific team observed this summer. New installments will be posted weekly on Wednesdays at 10 am. 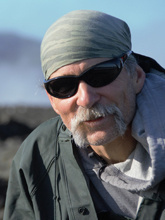 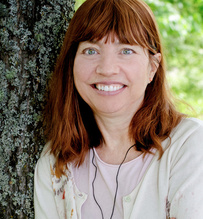 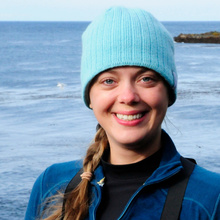 How are the Whales Responding to Fewer Tourists in the Waters off Juneau, AK: Summer Survey is Underway to Learn More - Post 1