After months of preparation, the team deploys their autonomous gliders in the Southern Ocean. 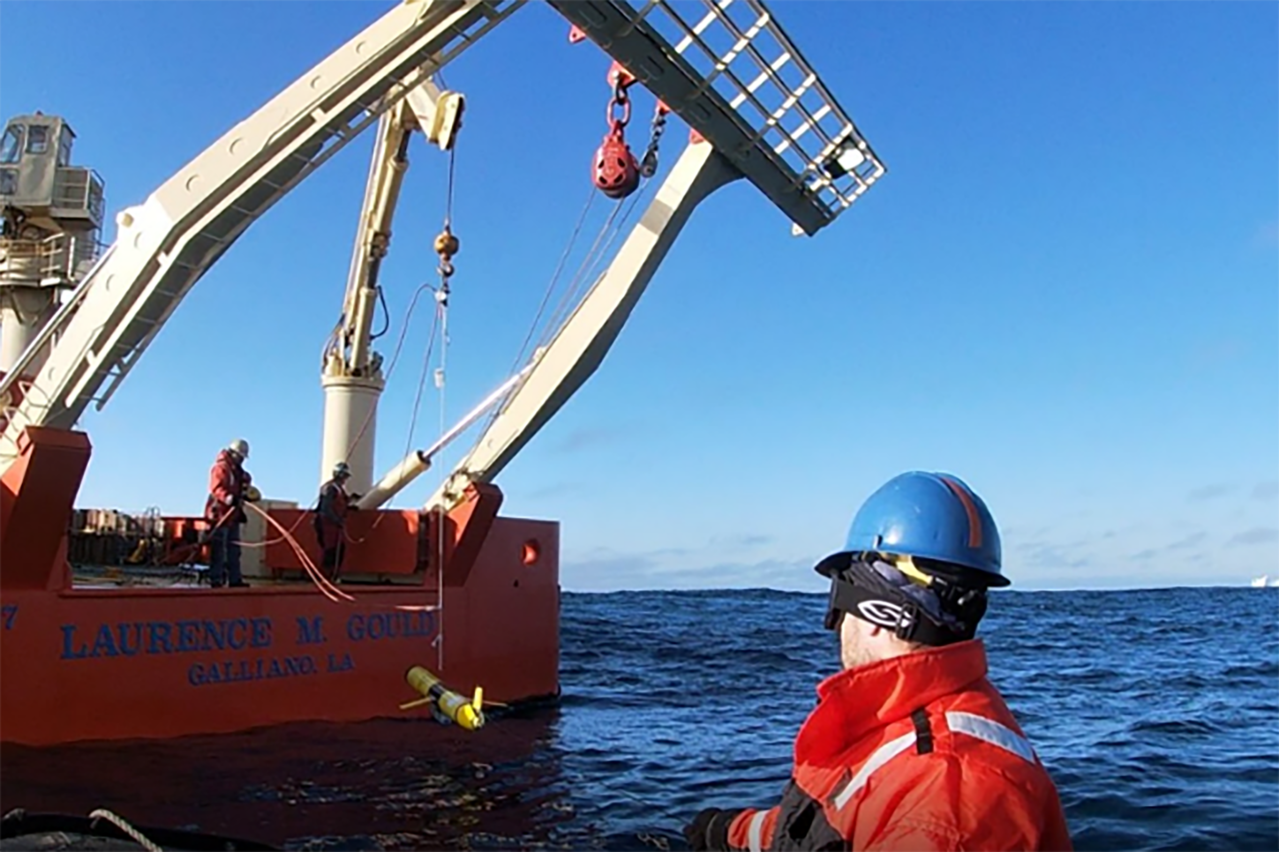 Deploying a glider in the Southern Ocean near Antarctica.

Except for the first time I had to speak in front of an audience, I don’t think I’ve ever done anything as stressful as deploying gliders.

It’s not just that we drop them off in the most remote ocean on earth and then leave for three months. It’s that we put so much work into them before we even get to that point. A whole field season’s worth of data depends on how well we prepare the gliders for their missions. 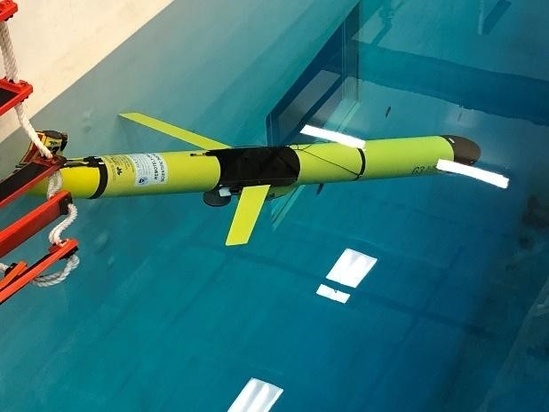 Testing a glider in the Ocean Technology Development Tank at the Southwest Fisheries Science Center.

Think of a glider as an airplane, except that it “flies” underwater. It has lots of components—three large batteries, a tail fin for steering, an oil pump in the nose to help it dive and climb.They all have to work together to make the glider go forward. It also has to communicate with us via satellite so that we know where it is and so we can give it new diving instructions if necessary. And, it has to be able to talk to all its science sensors so we can ensure it’s collecting accurate data. If anything goes wrong with the hardware, the communications, or the science sensors, the glider may stop working and our whole season could be compromised.

We spend months before shipping the gliders to Chile making sure all systems are working properly. We test them in our technology test tank at our lab. Then we test them in the ocean off of San Diego, where we can easily rescue them if something goes wrong. But no matter how well-prepared the gliders are, I don’t think the pilots are ever quite emotionally prepared when the time comes to let them go in Antarctica. They’re almost like our children by this point. 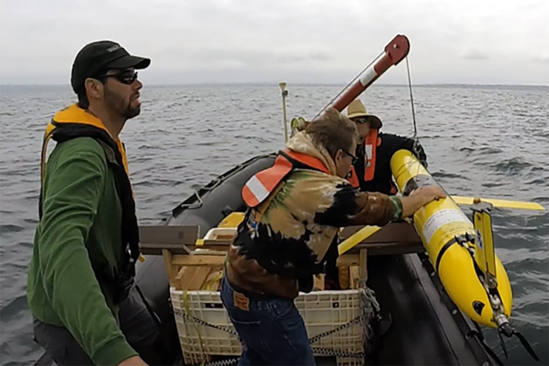 Deploying a test glider off the coast of San Diego, California.

So, you can imagine that on the morning of December 6, I was a bit of a basket case. The gliders were lowered into the Southern Ocean to begin their missions. After all of our delays and setbacks, the deployments finally happened. The day was calm and sunny, which is never a guarantee in Antarctica, even in the summer, and the deployments went smoothly. Now we have to trust that the gliders are ready, and that we can keep them safe and flying well until we recover them in March.

I changed my mind. Deploying gliders is way more stressful than public speaking.

View More From This Series
Insight