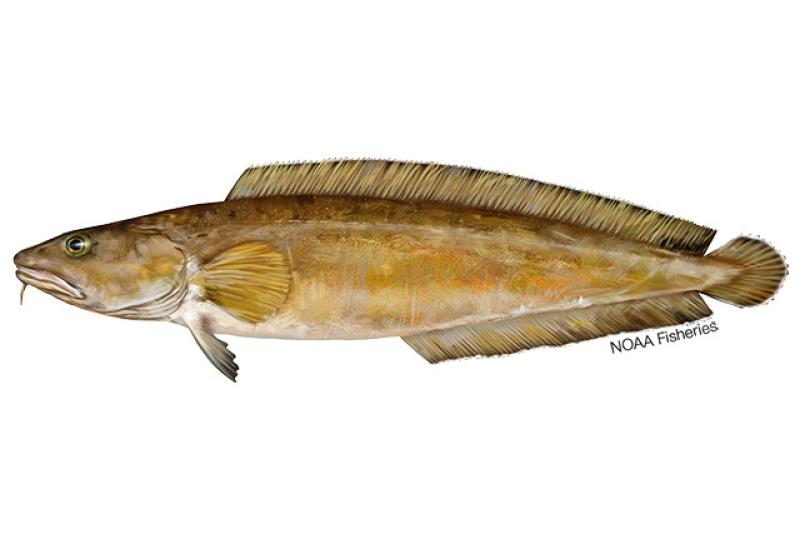 ESA Candidate
Throughout Its Range 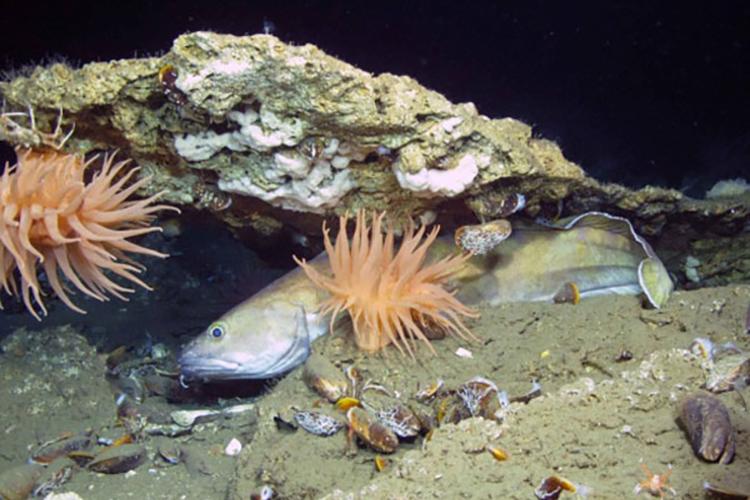 Cusk is a deep water species found in rocky, hard bottom areas to a depth of 328 feet. It is a very unique species of fish as it's the only one in its taxonomic genus of Brosme. Cusk is relatively slow-growing and late-maturing, and the maximum age of this species is believed to be greater than 14 years. 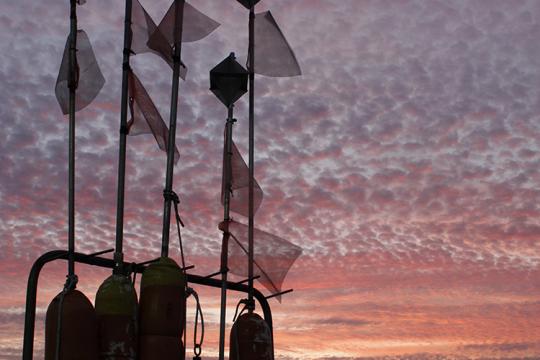 Highflyers, part of the fishing gear, are stored onboard in between fishing efforts. Credit: NOAA Fisheries/Dave McElroy
Feature Story 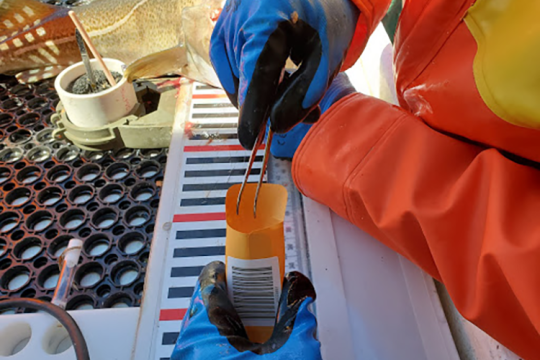 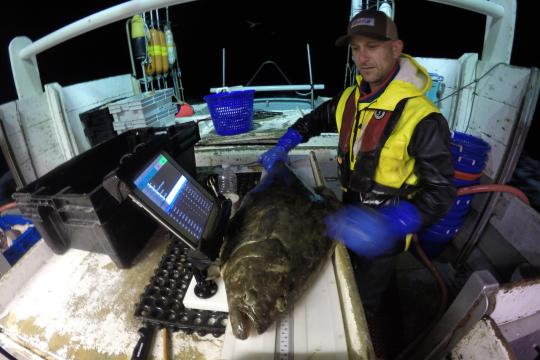 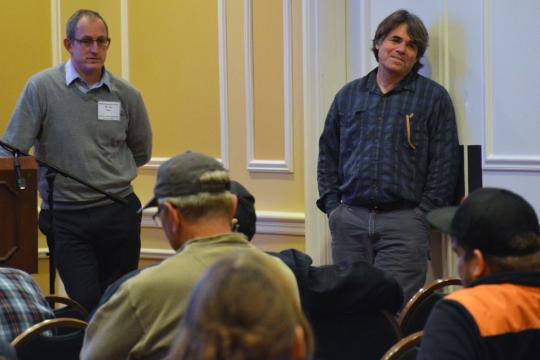 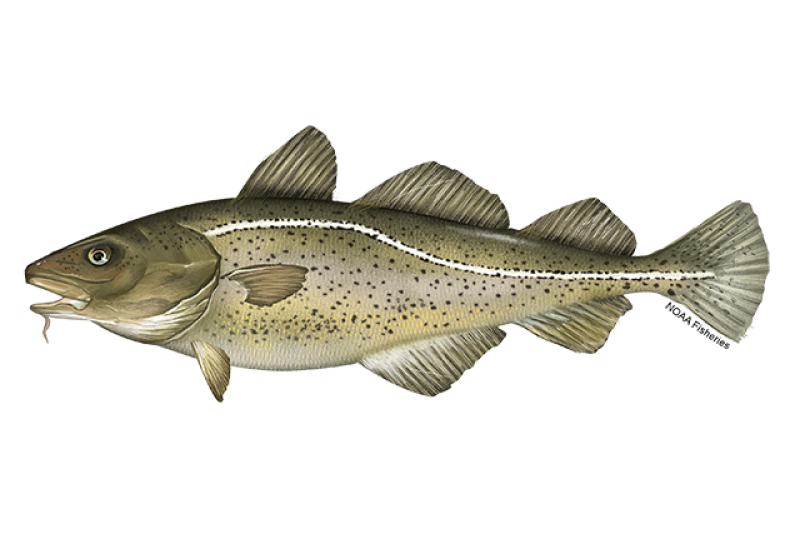 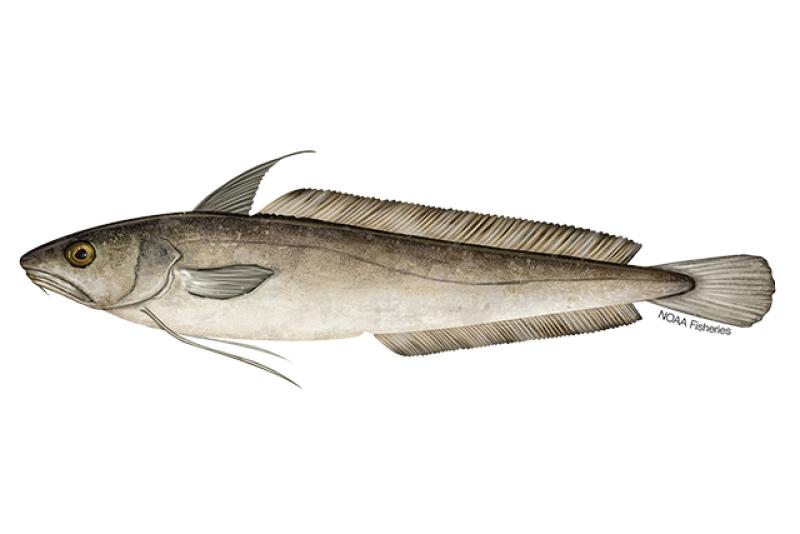 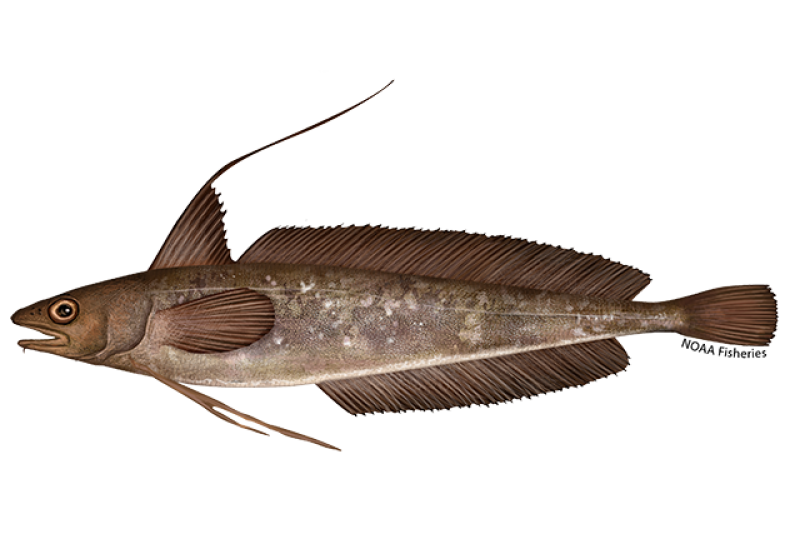 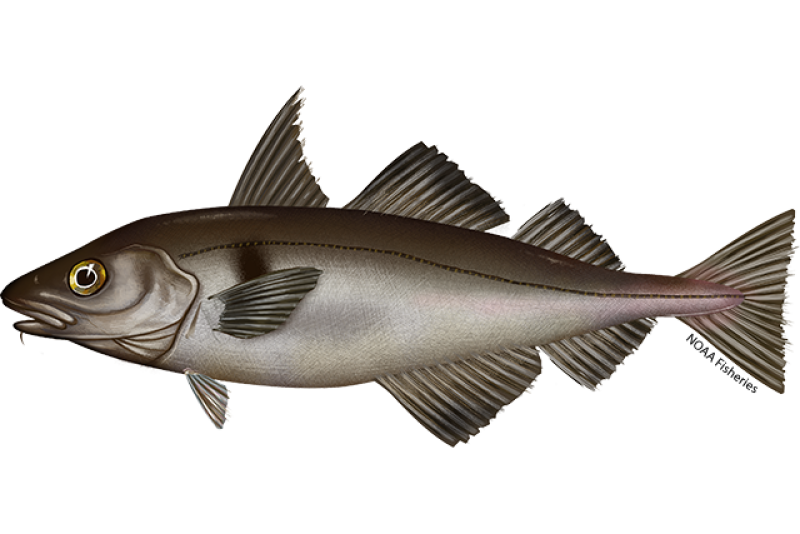 Because of concern over declines in abundance, we identified cusk (Brosme brosme) as a species of concern on April 15, 2004 (69 FR 19975). In May 2003, the Committee on the Status of Endangered Wildlife in Canada (COSEWIC) completed a status report for…
Notice
,
New England/Mid-Atlantic

Back in the Gulf of Maine on the Tenacious II 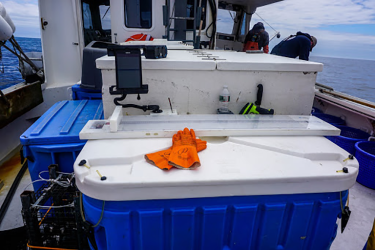