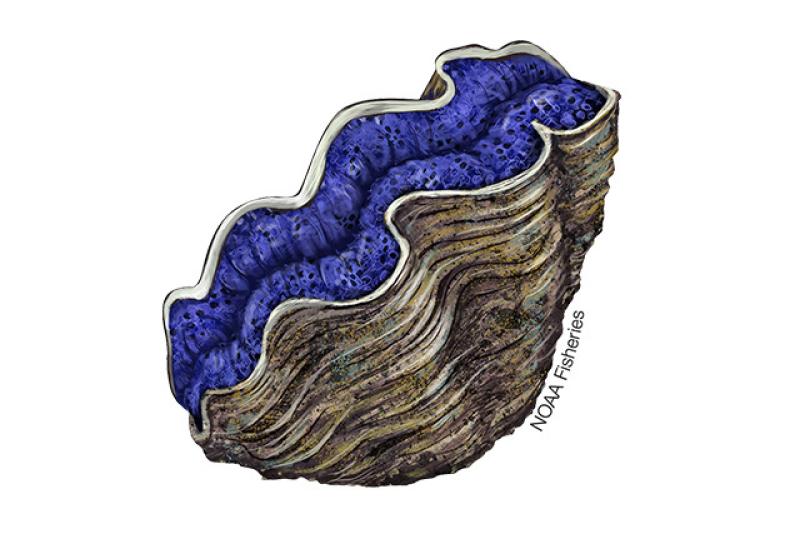 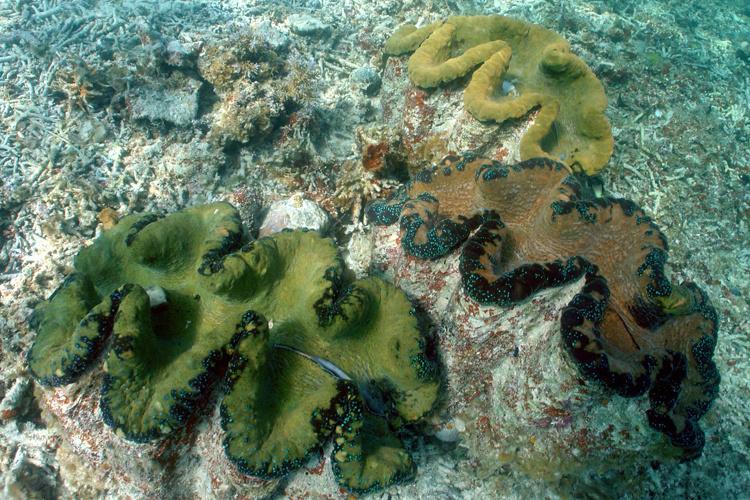 Giant clams are the largest living marine bivalves and typically inhabit tropical coral reefs in coastal regions throughout the Indo-Pacific Ocean. Giant clams are members of the Subfamily Tridacninae, which consists of two genera: Hippopus and Tridacna.

In 2016, we were petitioned to list 10 species of giant clam as endangered or threatened under the ESA.

We, NOAA Fisheries, announce our 90-day findings on a petition to list ten species of giant clam as endangered or threatened under the U.S. Endangered Species Act (ESA). We find that the petition presents substantial scientific or commercial information…
Information Gathering
,
National