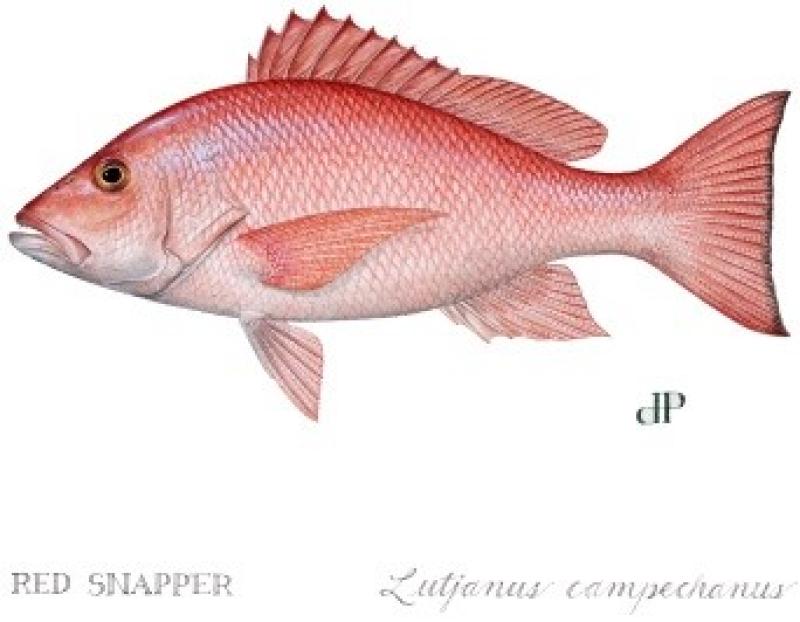 The proposed rule will address two framework actions.  The first is the Data Calibrations Framework that would modify the state-specific red snapper private angling component annual catch limits (ACL) using the calibration ratios developed by NMFS’ Office of Science and Technology  and the Gulf states.  The second is the Catch Limits Framework that would increase the Gulf red snapper catch limits consistent with the most recent red snapper interim analysis and subsequent Gulf of Mexico Fishery Management Council’s (Council) Scientific and Statistical Committee recommendations.

For the recreational sector, each Gulf state is allocated a portion of the red snapper private angling component ACL and is responsible for constraining landings to its ACL.  However, the state-specific ACLs are not in the same units, or currency, in which each state monitors landings (except Texas).  Thus, calibration is necessary to convert the state ACLs into a common currency to monitor landings and reduce the likelihood of exceeding the red snapper private angling component ACL, the total recreational ACL, and the overfishing limit.  The Data Calibrations Framework would address this issue.  The Catch Limits Framework would increase the red snapper overfishing limit, acceptable biological catch, ACLs, and annual catch targets.