NOAA Fisheries is responsible for the stewardship of the nation's ocean resources and their habitat.

NOAA Fisheries is responsible for the stewardship of the nation's ocean resources and their habitat. We provide vital services for the nation, all backed by sound science and an ecosystem-based approach to management:

The resilience of our marine ecosystems and coastal communities depend on healthy marine species, including protected species such as whales, sea turtles, corals, and salmon. Under the Marine Mammal Protection Act and the Endangered Species Act, NOAA Fisheries works to recover protected marine species while allowing economic and recreational opportunities.

NOAA Fisheries, also known as the National Marine Fisheries Service, is an office of the National Oceanic and Atmospheric Administration within the Department of Commerce. We have five regional offices, six science centers, and more than 20 laboratories around the United States and U.S. territories, and we work with partners across the nation.

We manage 460 stocks or stock complexes in 46 fishery management plans. Under the science-based framework of the Magnuson-Stevens Act and our efforts, 47 stocks have been rebuilt since 2000. More than 90 percent of stocks are not subject to overfishing and 80 percent not overfished.

Our primary jurisdiction is the U.S. Exclusive Economic Zone, which contains more than 4 million square miles of ocean.

We have jurisdiction over 163 endangered and threatened marine species, including 65 foreign species.

We monitor, protect, and sustainably manage the nation’s fisheries, which generated $255 billion in sales and created 1.8 million jobs in 2019. 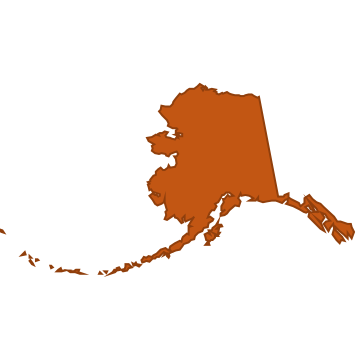 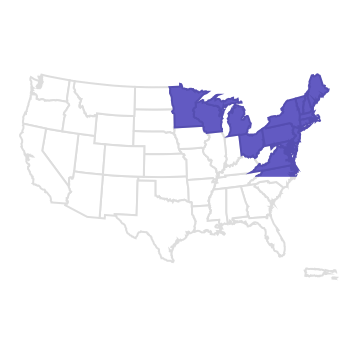 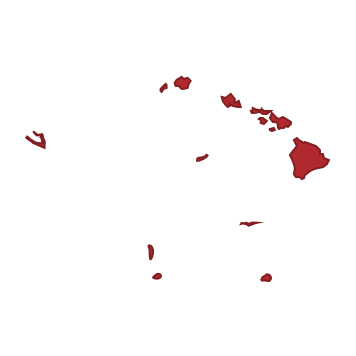 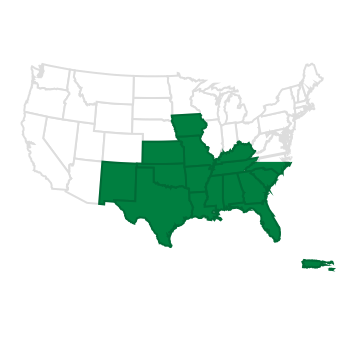 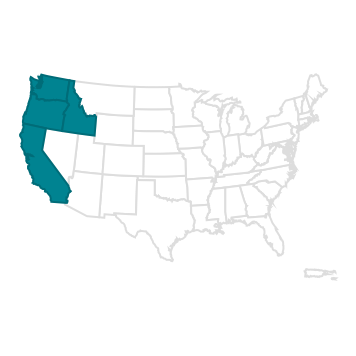 NOAA Fisheries employs about 4,200 staff including scientists, policy managers, and enforcement officers, located across the country at our regional offices, science centers and labs, and national headquarters in Silver Spring, Maryland. 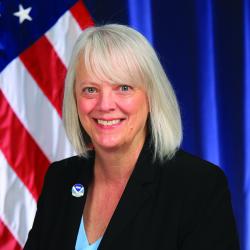 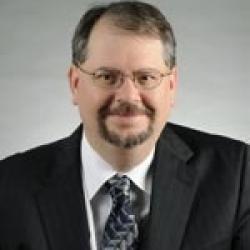 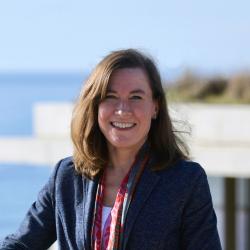 Office of Science and Technology 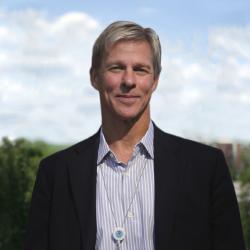 Office of Management and Budget

Brian Pawlak, Chief Financial Officer and Director of Office of Management and Budget

The Foundations of Fishery Science and Management 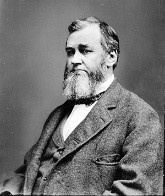 1871 – President Ulysses S. Grant creates the United States Commission of Fish and Fisheries. It is the first federal agency focused on natural resource conservation, and its founding represents the genesis of today’s NOAA Fisheries, or National Marine Fisheries Service. The Smithsonian Institution operates the Commission. Smithsonian Assistant Secretary Spencer Baird serves as the first U.S. Fish Commissioner until 1888. To this day, NOAA Fisheries continues a scientific relationship with the Smithsonian Institution’s National Museum of Natural History, which is also home to the Baird Auditorium and the world’s largest collection of fish.

1872 – The first federal fish hatchery, known as the Baird Hatchery, is established on the McCloud River in California to replenish salmon populations impacted by the California gold rush. 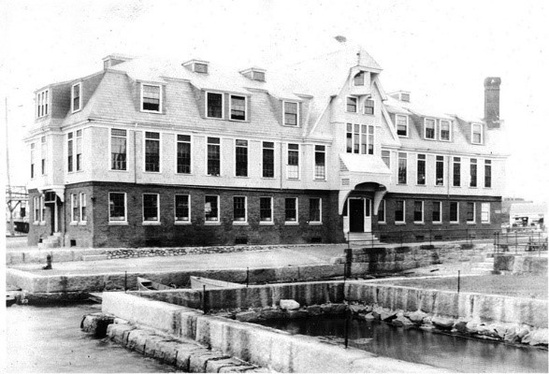 1885 – The original Woods Hole Laboratory is completed. It is the first of more than 20 present-day NOAA Fisheries laboratories. It later moves to a new building in 1960. Today, visitors are welcome at the Woods Hole Aquarium.

1889 – The Federal Fisheries Act (amended in 1900) requires each person, company, or corporation to establish a fish hatchery near their fishing operation and to produce "four times" the number of mature salmon taken during the fishing season.

Ushering in a New Era of Natural Resource Awareness

1903 – The U.S. Fish Commission is renamed the U.S. Bureau of Fisheries and placed under the newly created Department of Commerce and Labor.

1939 – The Act of August 11, 1939 (renamed the Saltonstall-Kennedy Act in 1954) is signed into law. It establishes a fund to provide grants or cooperative agreements for research and development projects addressing aspects of U.S. fisheries including harvesting, processing, and marketing.

1940 – The 1940 Reorganization Plan No. III merges the Bureau of Fisheries and the Biological Survey as part of U.S. Fish & Wildlife under the Department of the Interior. The plan also establishes five regional fisheries offices in Juneau, Alaska; Gloucester, Massachusetts; Honolulu, Hawaii; St. Petersburg, Florida; and Portland, Oregon.

1958 – The first United Nations Conference on the Law of the Sea convenes in Geneva with 86 nations participating. For the first time, broad agreement is reached on a system of rules to guide nations toward preserving marine species.

1966 – The Sea Grant Act establishes an academic/industry/government partnership that uses the nation’s existing collegiate and university resources to address the marine and coastal resource management needs of U.S. citizens. 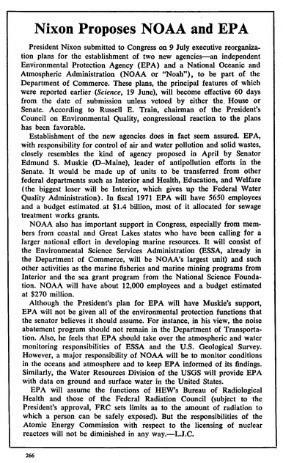 1967-1969 – Marine resource concerns lead Congress to authorize the creation of the Commission on Marine Science, Engineering and Resources. In January 1967, President Lyndon B. Johnson appoints the 15 member commission to begin to study the nation’s marine problems and needs. Chaired by Julius A. Stratton of the Ford Foundation, it is simply referred to as the “Stratton Commission.” The Commission presents its final report to Congress on January 11, 1969 and recommends the creation of a new federal entity—the National Oceanic and Atmospheric Agency. The agency would include the Bureau of Commercial Fisheries and other federal marine and anadromous fishery functions, the National Sea Grant College Program, and other agencies.

Establishing the Infrastructure of Science-Based Stewardship

1972 – The Marine Mammal Protection Act establishes a moratorium on taking marine mammals in U.S. waters and by U.S. citizens on the high seas.

1973 – The Endangered Species Act protects species and populations whose numbers are low or declining. NOAA Fisheries is responsible for marine species under the law. 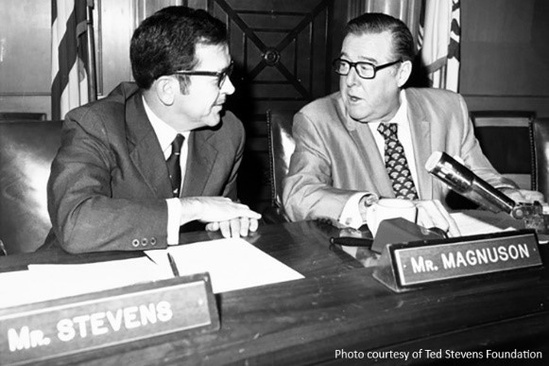 Senators Warren Magnuson of Washington and Ted Stevens of Alaska.

Implementing the Missions & Strengthening the Provisions

1980 – The National Aquaculture Act of 1980 establishes aquaculture as a national policy priority for the United States and creates the Interagency Working Group on Aquaculture.

1981 – Amendments to the Lacey Act make it illegal to trade in fish, wildlife, or plants taken in violation of any U.S. or tribal law, treaty, or regulation. 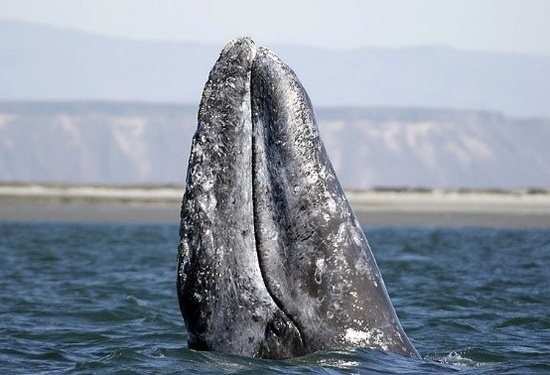 1997 – NOAA releases the first annual report on the status of U.S. Fisheries (Status of Stocks).

Return on Investments in Stewardship

2006 – The first Fisheries Economics of the United States report is published, detailing the economic impacts of U.S. commercial and recreational fishing activities and fishing-related industries. 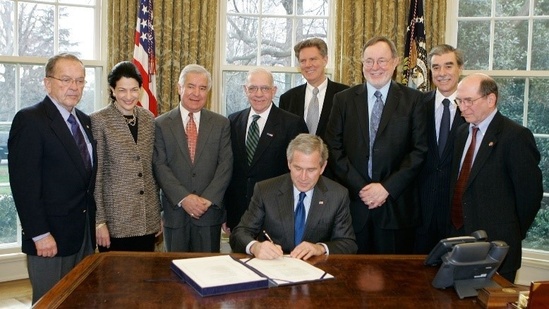 2007 – The Magnuson-Stevens Fishery Conservation and Management Reauthorization Act is signed into law and places U.S. fisheries on the path to global leadership. Revisions to the original Magnuson-Stevens Act include annual catch limits and accountability measures for every fishery. It strengthens the role of science through peer review, scientific and statistical committees, and the Marine Recreational Information Program. The international provisions of the Reauthorization Act strengthen international fisheries management organizations. They also direct the United States to address illegal, unreported, and unregulated fishing and bycatch of protected marine life.

2008 – The Ship Strike Reduction Rule is implemented to protect North Atlantic right whales and other whales, dolphins, and porpoises from ship strikes.

2009 – NOAA Fisheries begins an initiative to strengthen partnerships with the recreational fishing community.

2010 – The Deepwater Horizon oil spill releases more than 200 million gallons of crude oil into the Gulf of Mexico for a total of 87 days, making it the largest marine oil spill in U.S. history. In 2016, NOAA releases the final Deepwater Horizon restoration plan as part of an $8.8 billion legal settlement with BP.

2011 – The Shark Conservation Act improves the conservation of sharks domestically and internationally.

2013 – The Eastern population segment of Steller sea lions is removed from the Endangered Species list.

2014 – The OceanAdapt tool is launched to track shifting fish distribution in response to climate change. A Presidential Task Force is established to combat illegal, unreported and unregulated fishing and seafood fraud. The Task Force involves 12 federal agencies, co-led by the State Department and NOAA. It identified 15 actions to strengthen enforcement. One of those actions resulted in establishing the Seafood Import Monitoring Program for 17 key species vulnerable to IUU and seafood fraud.

2016 – As we celebrate the 40th anniversary of the Magnuson-Stevens Act, overfishing and overfished numbers hit historic all-time lows. Just 8 percent of managed fish stocks are on the overfishing list and 16 percent of stocks are considered overfished—all of them are under rebuilding plans. 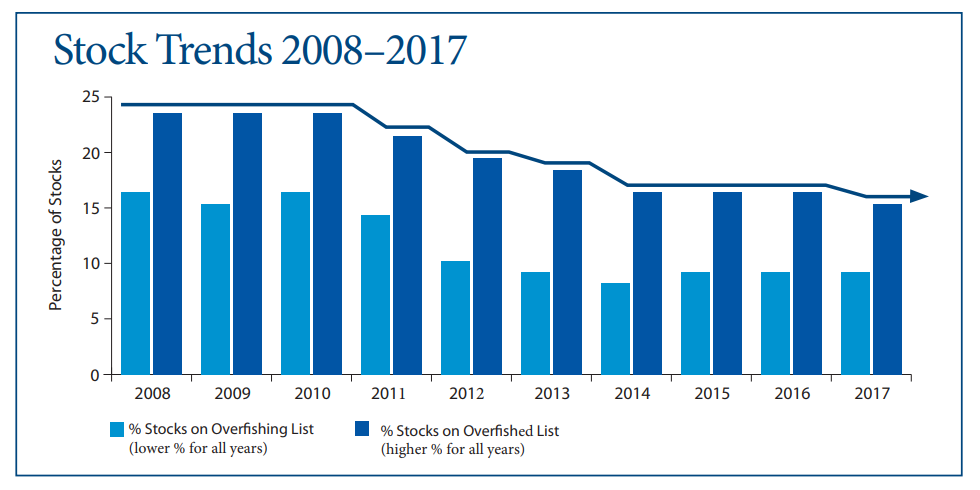 2019 – An estimated 91 percent of all U.S.-managed seafood species are not experiencing overfishing with 82 percent of stocks not overfished and 45 stocks fully rebuilt since 2000. This is a 97 percent increase in the Fish Stock Sustainability Index since tracking began in 2000.