The commercial fishery represents the second largest by volume in the United States and the third largest by landings revenue. The Gulf of Mexico region dominates landings for the southeast where commercial fishermen land more than 1.7 billion pounds of finfish and shellfish. Landings revenue totaled $912.1 million in the Gulf and $190.9 million in the South Atlantic in 2016.

The shrimp fishery is the most important fishery in terms of landings revenue in both the Gulf and South Atlantic. Two catch share programs contribute to the landings and revenue of commercial fisheries in the Gulf: the Red Snapper Individual Fishing Quota (IFQ) Program and the Grouper–Tilefish IFQ Program.

Covering a vast area from Texas to North Carolina and the U.S. Caribbean, the Southeast has the largest wetland acreage and the largest coral reef track in the contiguous United States and provides the only known calving grounds for the highly endangered North Atlantic Right Whale. Right whales travel here in the fall to give birth off the eastern coast of Florida.

Right whales aren’t alone though—bottlenose dolphins, sea turtles, a variety of corals, sawfish, Bryde's whales, manta rays and Gulf, shortnose and Atlantic sturgeon are also residents of our region. This variety creates unique viewing opportunities, experiences, and even challenges for those living in and visiting our region.

Sign up to receive our Southeast Fishery Bulletins for information about upcoming and current fishing regulations. 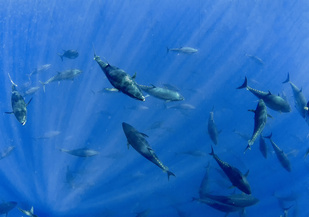 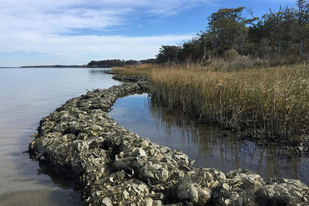 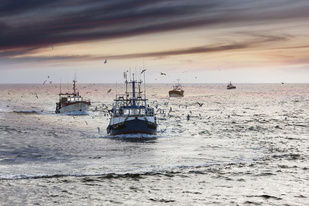 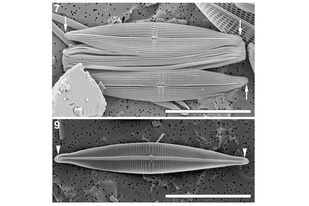 Seasonal Prohibition on Fishing for or Possession of Mutton and Lane Snapper in U.S. Caribbean Federal Waters

There are currently no upcoming events. Fishing in the Southeast Protecting Marine Life in the Southeast Conserving Habitat in the Southeast Sustainable Fisheries Research in the Southeast Recovering Marine Species in the Southeast Monitoring and Researching Habitat in the Southeast 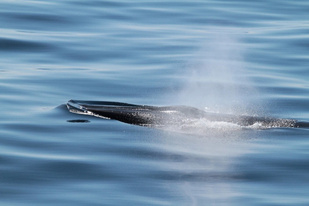 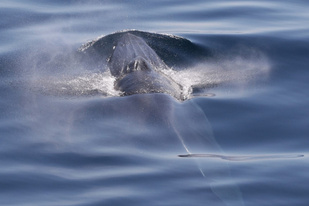 Unlike the rest of the United States, NOAA Fisheries in the Southeast works with three different fishery management councils; the South Atlantic, the Gulf of Mexico and the Caribbean. Together with our scientists, our fishery managers work with these councils to make science-based decisions that protect our marine resources and conserve their habitats.

We coordinate and oversee fishing regulations for federal waters in the South Atlantic, Gulf of Mexico, and Caribbean.

Learn more about our work to protect marine life

We seek to minimize habitat losses and the successful enhancement, restoration, and creation of fishery habitats, accommodating sustainable development while seeking no-net-loss of wetlands and other aquatic sites.

As the nation's oceans agency, we take a thorough approach to sustainable aquaculture that will create employment and business opportunities in coastal communities and provide safe, sustainable seafood.

Our scientists produce data, information, and advice that serves as a foundation of knowledge upon which living marine resource managers in the southeastern United States depend. They use our science to make informed decisions for maintaining healthy marine ecosystems and productive and sustainable fisheries, restoring depleted populations and damaged habitats, and recovering populations of protected, threatened, and endangered species. We coordinate with state and federal personnel in the collection of fishery dependent data. Our scientists also administer a state/federal cooperative statistics program, manage a centralized fishery information database, and monitor the catch of quota-managed species. Observer during training in a survival suit.

In the Southeast region, there are five observer programs. The high-quality data they collect are used to monitor federal fisheries, assess fish populations, set fishing quotas, and inform management of those fisheries.

Learn more about observers in the Southeast We conduct and monitor biodiversity research and population assessments for marine mammals, sea turtles, and other threatened and endangered marine species. We monitor and coordinate data collection from stranded protected species throughout the region and analysis of the implications of strandings for management and conservation of the affected species. We conduct applied socioeconomic and cultural research on the use and management of living marine resources under southeast federal jurisdiction. We interpret available fisheries information from an economic and cultural perspective, develop models and estimates relationships to evaluate the economic effects of fishery policies, and evaluate the sociocultural effects of fishery policies on fishermen and fishing communities. 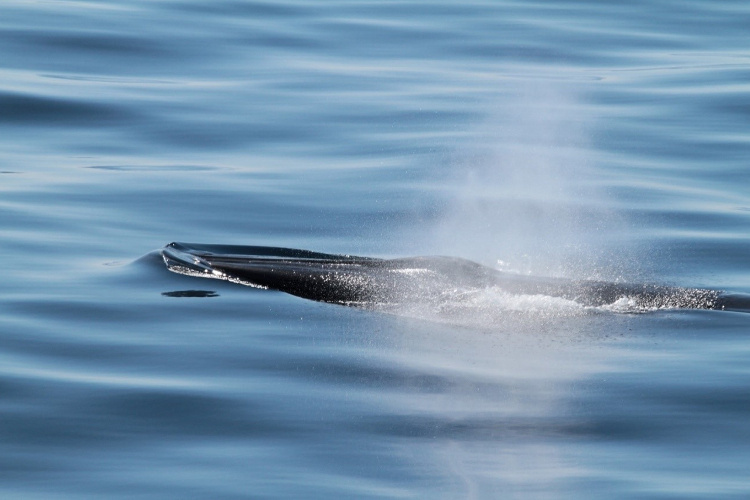 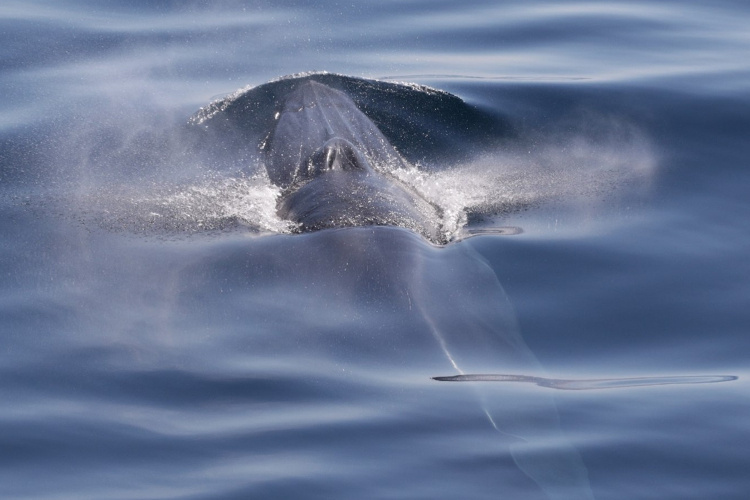 Billfish with streamer tag. Our volunteer tagging program emphasizes tagging of highly migratory species (tunas and billfishes).  Since 1954, over 200,000 billfish and tunas have been tagged with our conventional streamer tags, providing…

The Southeast Regional Office (SERO) Fisheries Social Science Branch conducts applied research, analysis, and data collection on the use and management of living marine resources.  This includes the use of existing fisheries data bases, field research…

Lionfish have become the poster child for invasive species issues in the western north Atlantic region. Their notoriety as invaders is on par with zebra mussels, snakeheads, and even Asian carp. Their populations continue to expand, threatening the well…