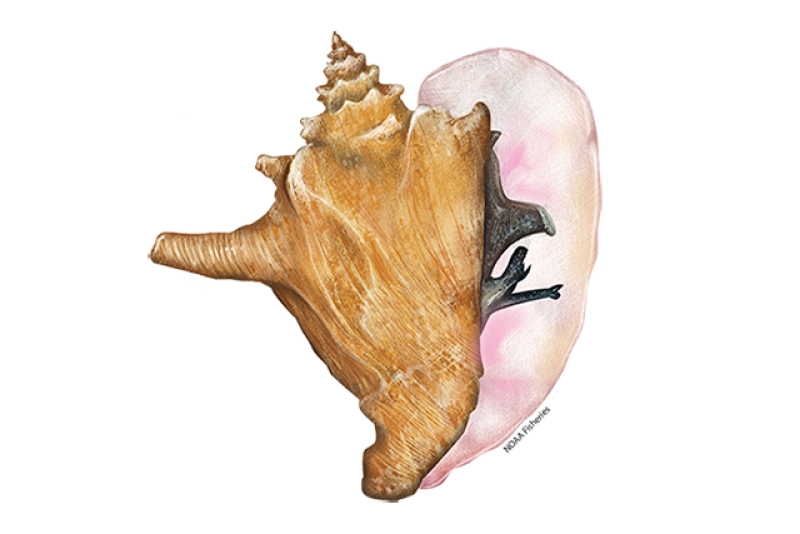 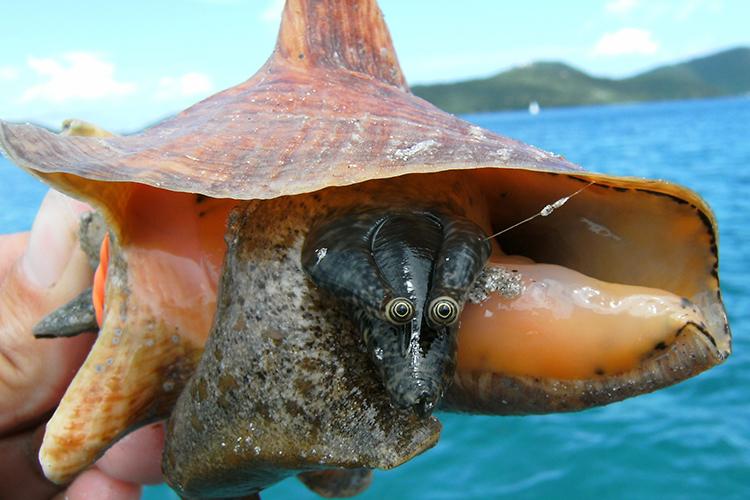 The queen conch is a large gastropod mollusk belonging to the same taxonomic group (Mollusca). Queen conch are slow growing and late to mature, reaching up to 12 inches in length and living up to 30 years. The queen conch occurs throughout the Caribbean Sea, the Gulf of Mexico, and around Bermuda. They are benthic-grazing herbivores that feed on diatoms, seagrass detritus, and various types of algae and epiphytes. Adult queen conch prefer sandy algal flats, but are also found on gravel, coral rubble, smooth hard coral, and beach rock bottom, while juveniles are primarily associated with seagrass beds.

Queen conch are highly sought after for their meat and are one of the most valuable species in the Caribbean. Learn more about their current fishing/harvest status.

On September 7, 2022, we announced a proposed rule to list the queen conch as a threatened species under the Endangered Species Act. Information and comments on this proposed rule must be received by November 7, 2022. Learn more about the the proposed rule and how to submit a comment. 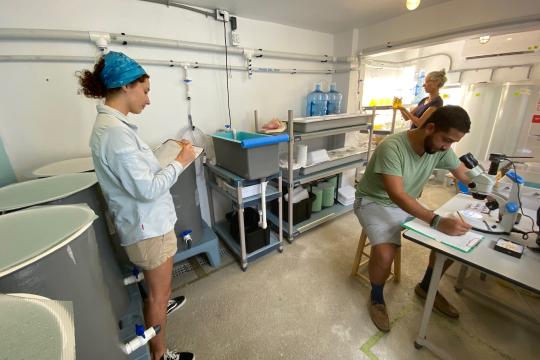 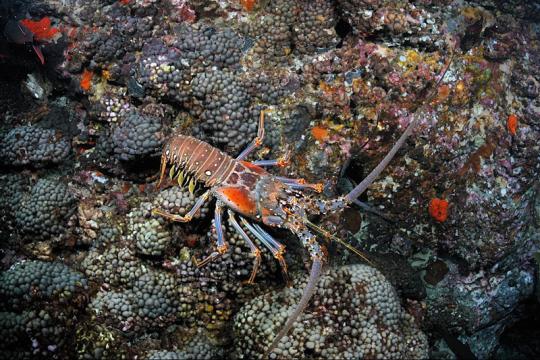 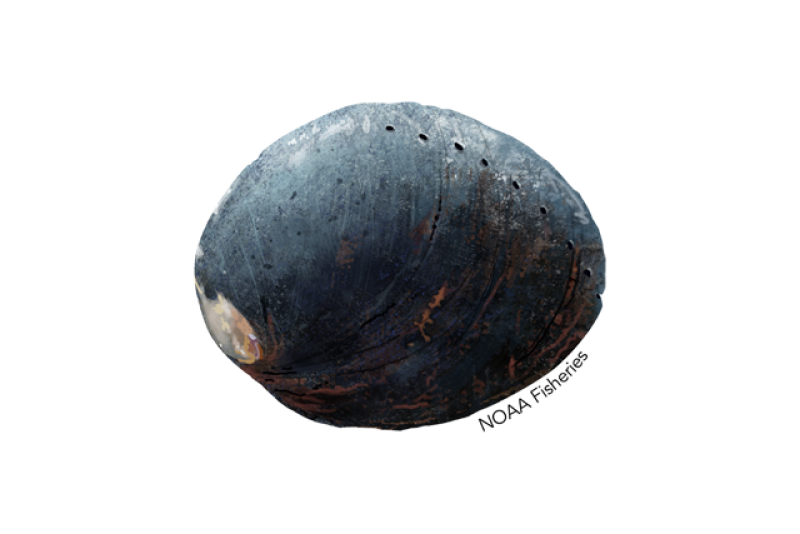 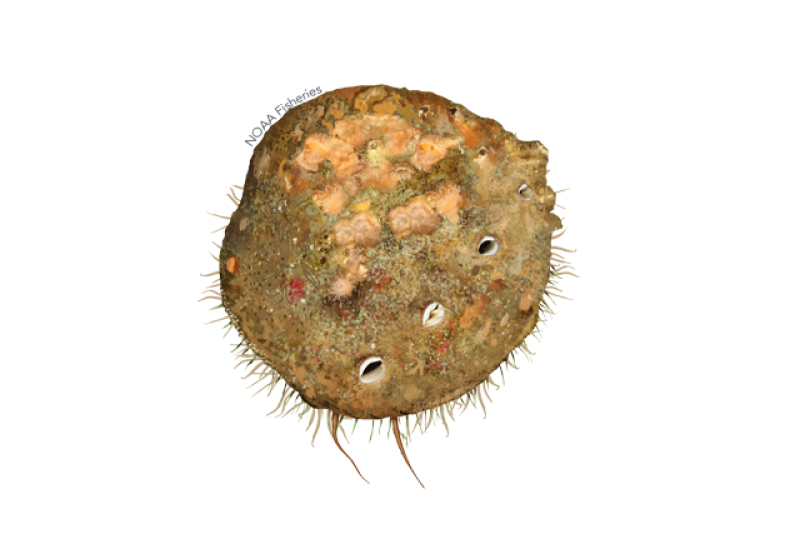 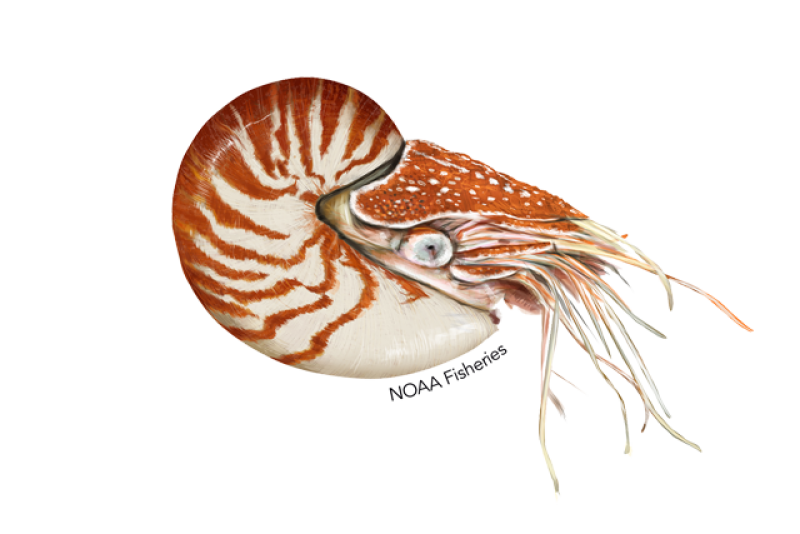 On September 7, 2022, we announced a proposed rule to list the queen conch (Aliger gigas, previously known as Strombus gigas) as a threatened species under the Endangered Species Act (ESA). We have completed a comprehensive status review for the queen conch. After considering the status review report, and after taking into account efforts being made to protect the species, we have determined that the queen conch is likely to become an endangered species within the foreseeable future throughout its range. Therefore, we propose to list the queen conch as a threatened species under the ESA. Any protective regulations determined to be necessary and advisable for the conservation of the queen conch under ESA would be proposed in a subsequent Federal Register announcement. We solicit information to assist this listing determination, the development of proposed protective regulations, and designation of critical habitat within U.S jurisdiction.

Any interested person can comment and provide additional information on the proposal rule during the public comment period. We will also consider new information that may not have been available when we conducted our status review for queen conch.

We, NOAA Fisheries, announce the initiation of a status review of queen conch (Strombus gigas) to determine whether listing the species as endangered or threatened under the Endangered Species Act (ESA) is warranted. A comprehensive status review must…
Information Gathering
,
Southeast

This is the status review report for queen conch under the Endangered Species Act (ESA). This…