Sea turtles are marine reptiles with streamlined bodies and large flippers that are well-adapted to life in the ocean. Six species are found in U.S. waters, all of which are listed and protected under the Endangered Species Act.

Although sea turtles live most of their lives in the ocean, adult females lay their eggs on land. They migrate hundreds to thousands of miles every year between feeding grounds and nesting beaches. Leatherback turtles are among the most highly migratory animals on earth, traveling as many as 10,000 miles or more each year.

Sea turtles face significant threats around the world including:

Internationally, the conservation and recovery of sea turtles requires multilateral cooperation to ensure the survival of these highly migratory species. We work to ensure the global conservation and recovery of sea turtles by working closely with other nations through diplomatic channels, capacity building, and scientific exchange. 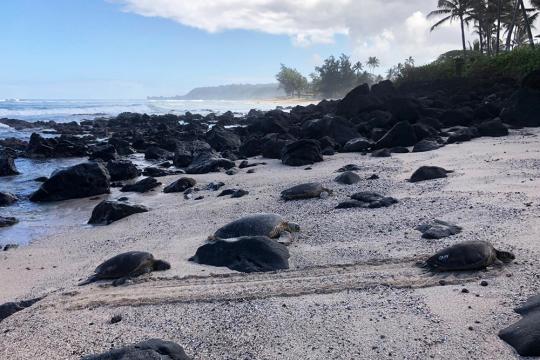 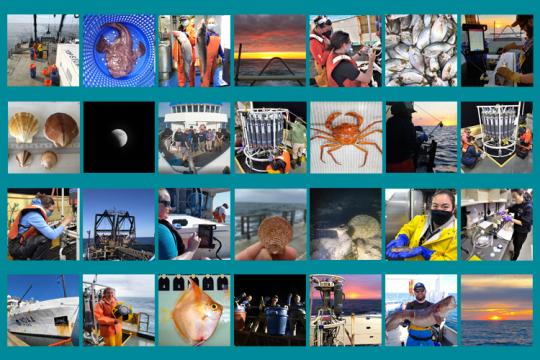 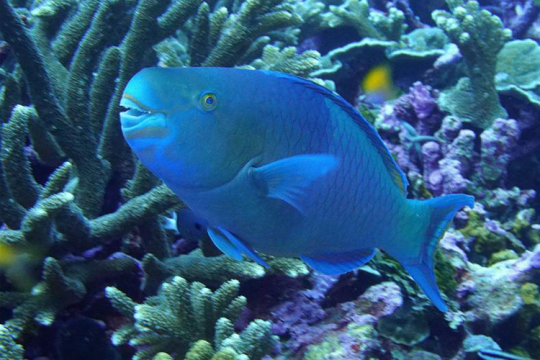 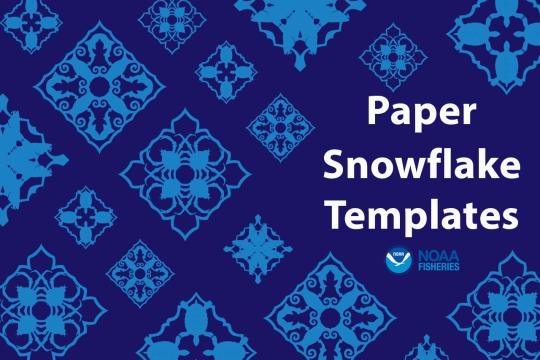 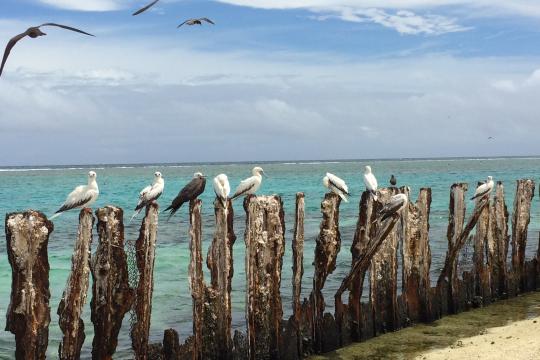 In this study stranded sea turtles provide valuable information about causes of mortality.

On-Demand gear development at the Center continues to evolve with the help of industry.

The gear library is a collection of on-demand or “ropeless” systems, built with help and donations from environmental and academic organizations, that we lend to fishermen for testing.

Recovery of Endangered and Threatened Species

Learn how NOAA Fisheries works with partners to protect and recover endangered and threatened marine species. 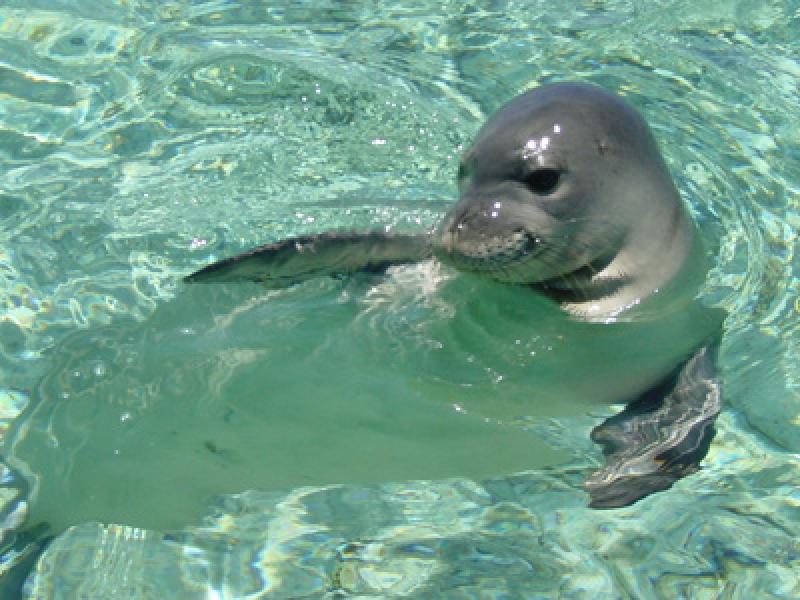 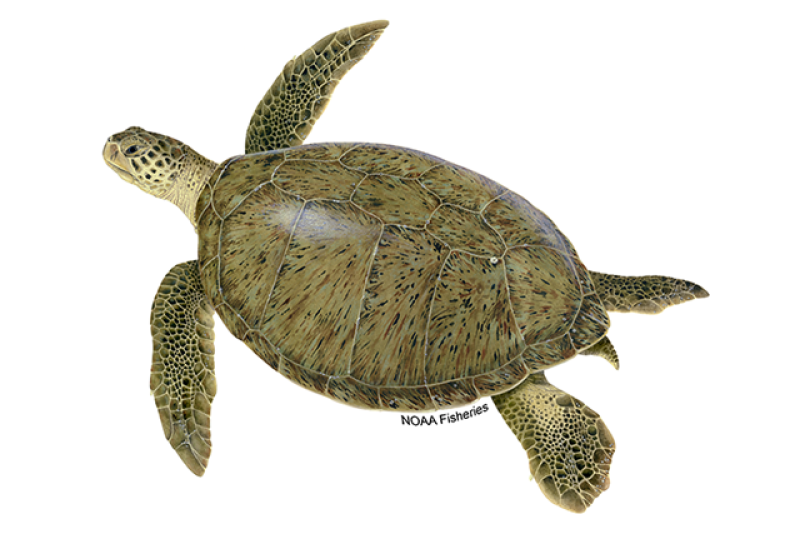 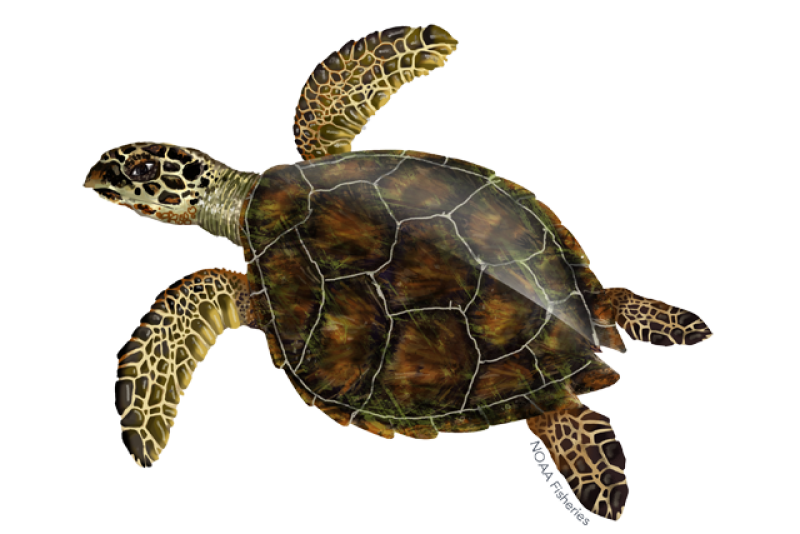 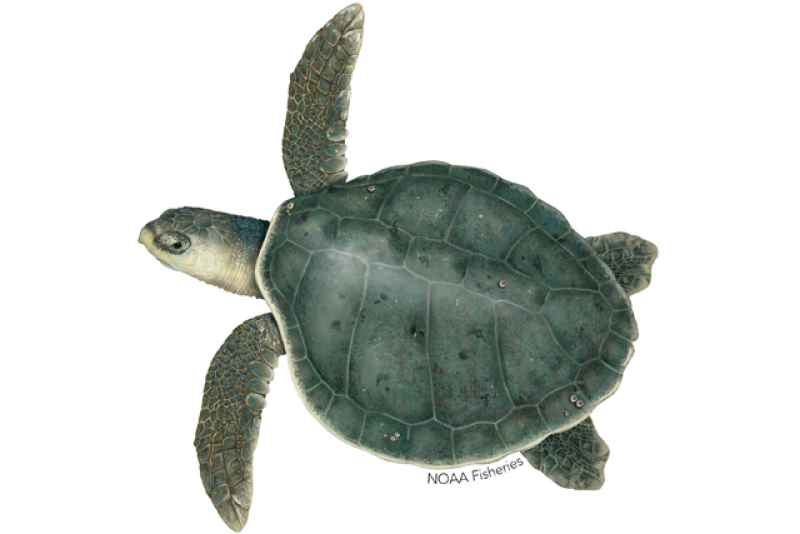 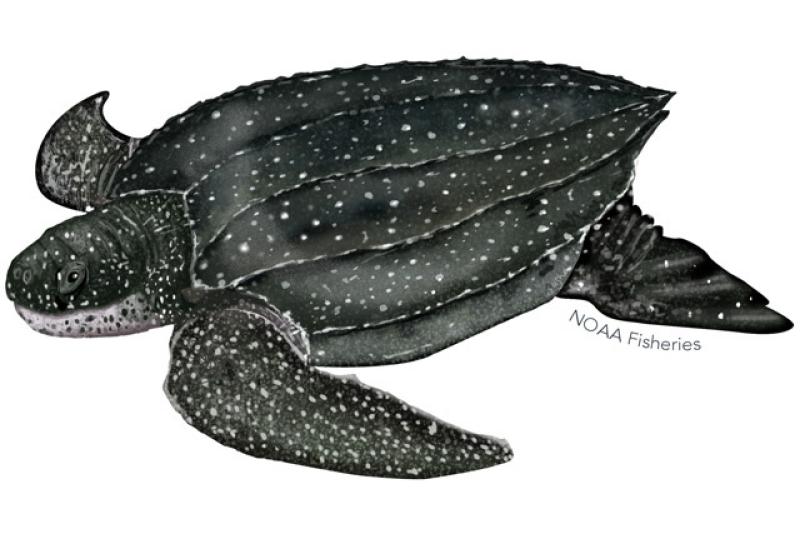 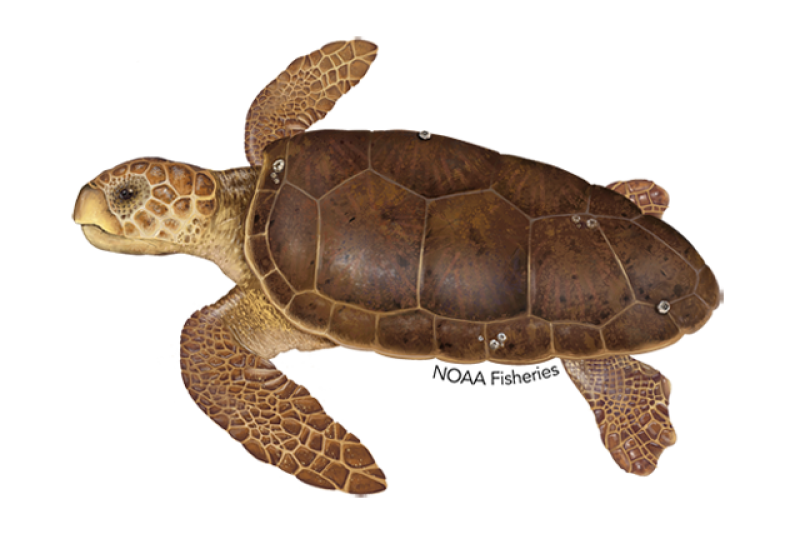 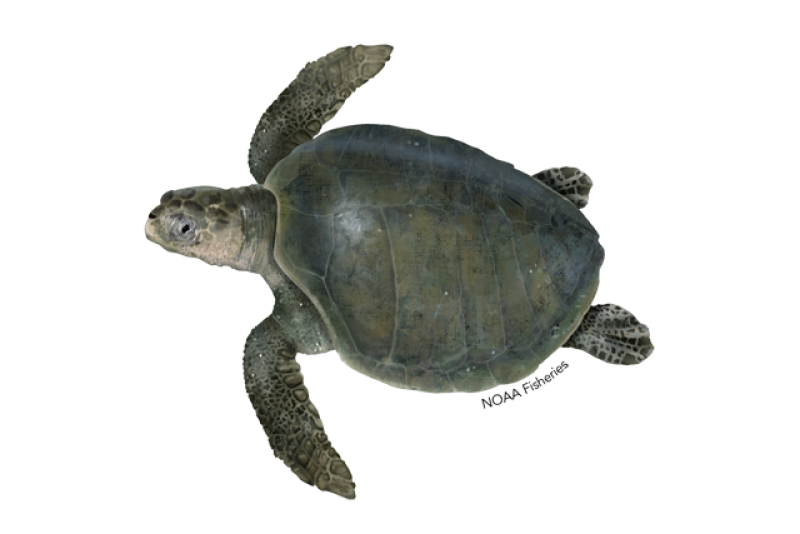