Sea turtles and other protected species are accidentally caught in many types of commercial and recreational fishing gear. When swimming near rod and reel fishing gear, sea turtles can become hooked on the body or entangled in the fishing line. 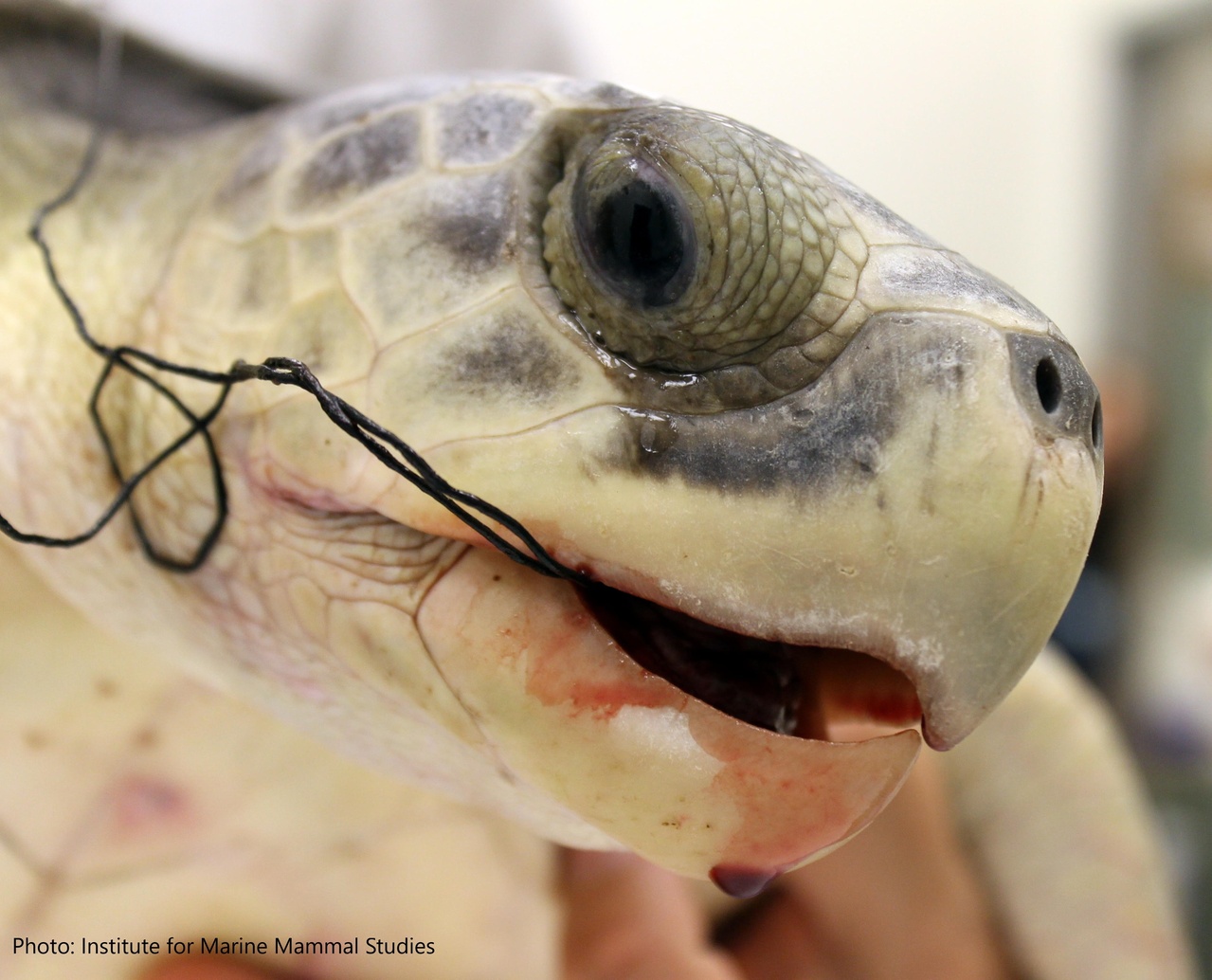 NOAA Fisheries is interested in learning more about how sea turtles interact with gear fished by recreational anglers. Sea turtles and other protected species are accidentally caught in many types of fishing gear, including commercial and recreational gear. When swimming near rod and reel fishing gear, sea turtles can become hooked on the body or entangled in the fishing line. Sea turtles may also be attracted to fishing bait and become hooked in the mouth or swallow the hook. These interactions can occur anywhere sea turtles are found and have been documented on the eastern coast of the United States from Massachusetts through the Gulf of Mexico to Texas. Along the Pacific coast, anglers in Hawaii and California are also known to unintentionally catch sea turtles.

NOAA scientists are looking for ways to better understand how frequently these interactions occur, what factors might increase the likelihood of interactions, and how to prevent interactions from occurring. To help gather this information, NOAA Fisheries has created a survey to learn more about the interactions between recreational anglers and sea turtles and other protected species. With this information, we hope to identify new best practices for fishing around sea turtles. NOAA Fisheries has also developed an additional form for Sea Turtle Stranding and Salvage Network participants to use when responding to a sea turtle that has been caught on recreational fishing gear. The form contains questions similar to the fishing survey so we can compare the results on angler fishing practices and sea turtle interactions.

NOAA Fisheries is currently working on a strategy to implement the survey in locations along the Atlantic and Gulf of Mexico coastline, with potential expansion to the West Coast and Pacific Islands at a later time. If you are interested in working with NOAA Fisheries to administer the survey, please contact Wendy Piniak in the Office of Protected Resources (Wendy.Piniak@noaa.gov).

The survey was developed based on pilot efforts conducted on piers in Mississippi. For more information, see results of these pier surveys. Collecting consistent data will allow us to better identify potential solutions to reduce the unintentional capture of sea turtles in recreational fishing gear and enhance our efforts to conserve threatened and endangered sea turtles.

What To Do If You Catch a Sea Turtle or Other Protected Species? 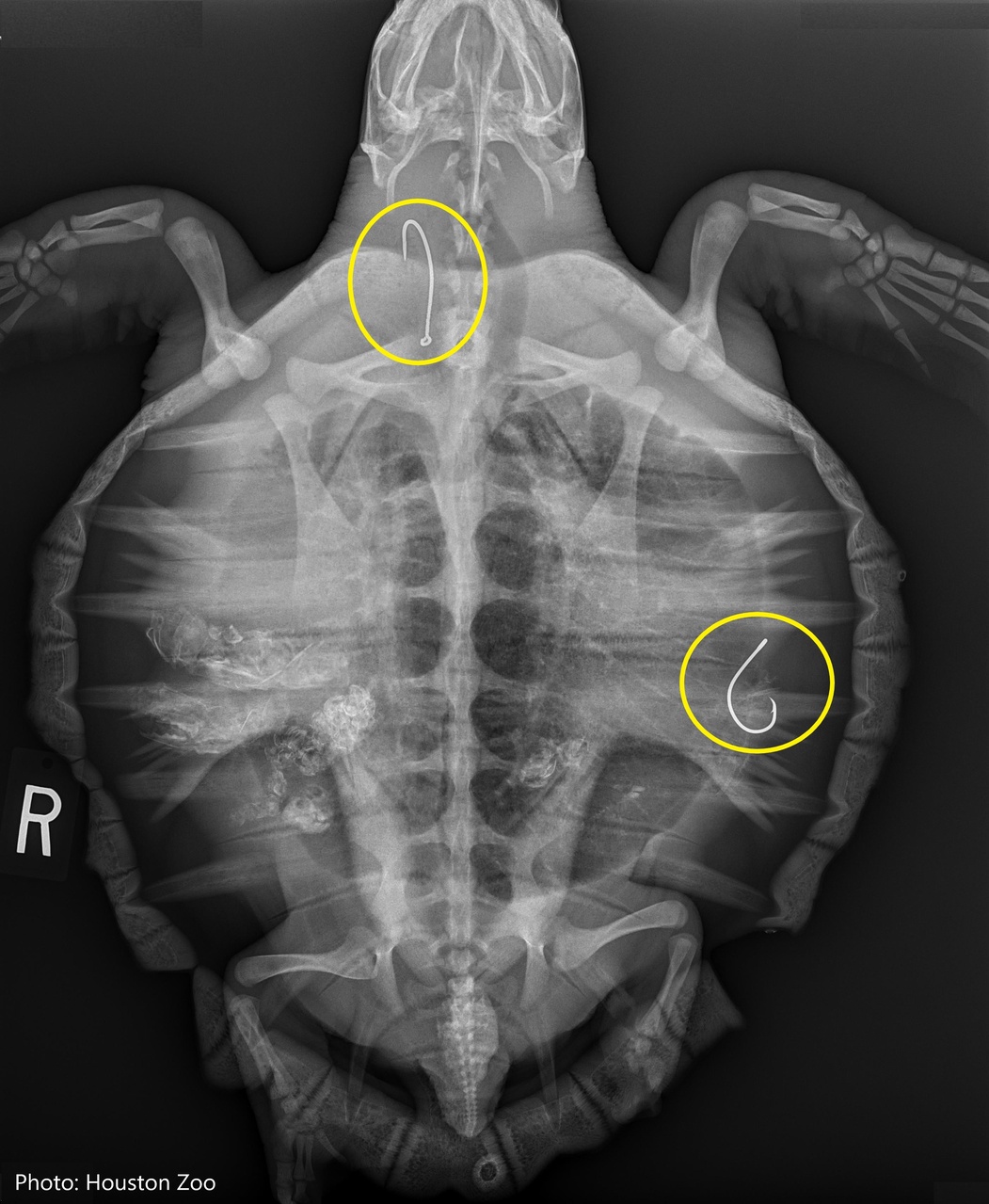 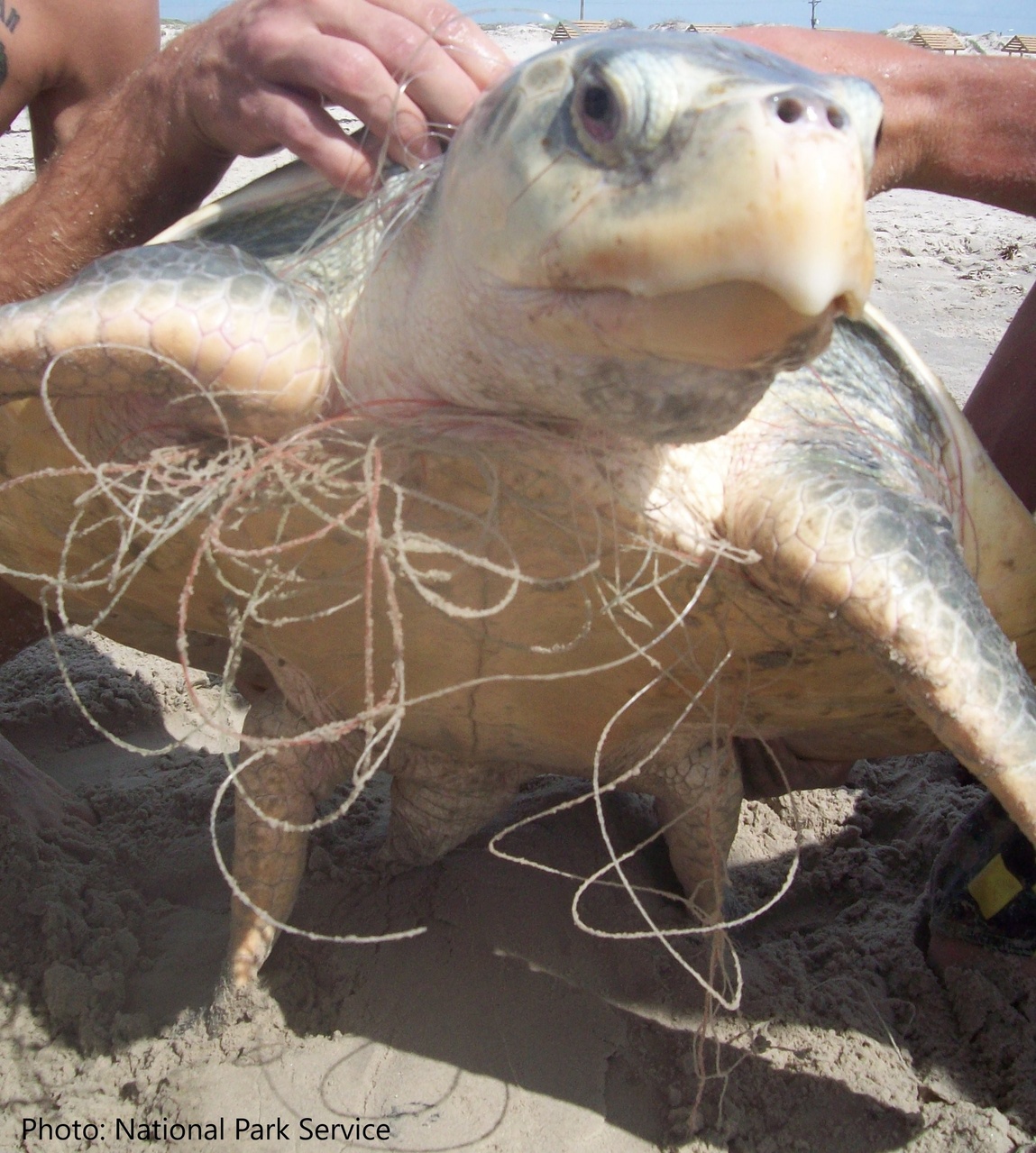