Learn more about the Gulf of Mexico Regional Ecosystem, one of the most ecologically and economically productive ecosystems in North America. 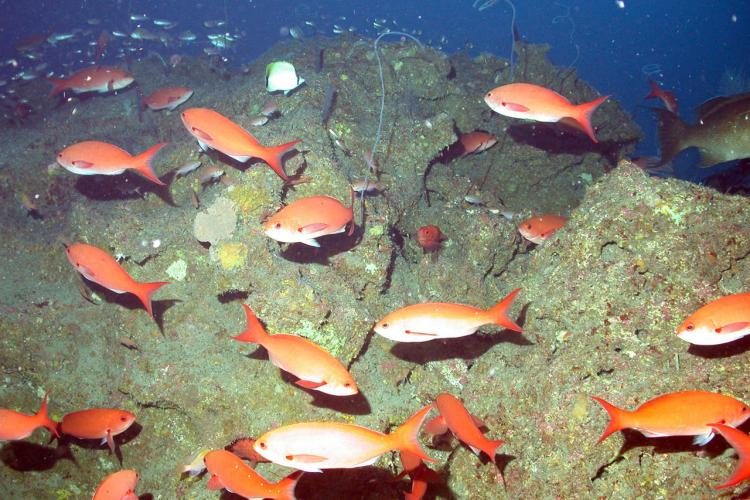 The Gulf of Mexico Regional Ecosystem is home to estuaries and coral reefs, supporting recreational and commercial fisheries, such as shrimp and red snapper. Oil and gas platforms extract fossil fuels from reserves in the Gulf, but heavy pollution has led to harmful algal blooms and the hypoxia zone, which threaten this region’s resources. Powerful hurricanes also pose a threat to the coastal communities in the Gulf. Unfortunately, the Gulf has experienced wide-scale losses of numerous critical habitat types for the past three decades.

Last updated by Office of Science and Technology on January 25, 2018