Marine National Monuments in the Pacific

Marine National Monuments are designated to protect and conserve some of the last remaining relatively pristine ocean ecosystems. 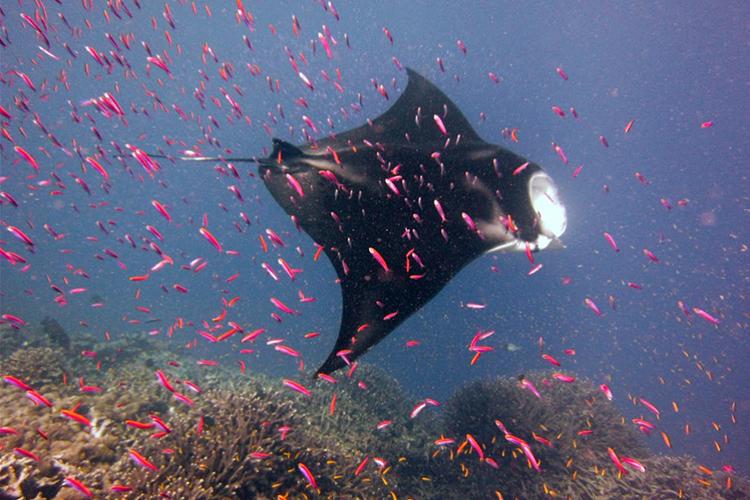 About the Marine National Monuments

The Monuments were created to protect the respective areas' abundant and diverse coral, fish, and seabird populations; facilitate exploration and scientific research; and promote public education regarding the value of these national treasures.

The establishment of the Monuments provides the opportunity to protect areas of outstanding resource biodiversity and  scientific, cultural, and aesthetic value, and provide for the long-term persistence of these natural and cultural legacies. By designating these areas of the Pacific Ocean as Marine National Monuments, the United States ensures that the marine environments receive the highest level of environmental recognition and conservation.

NOAA Fisheries, in cooperation with various partnering agencies, coordinates the development of management plans, scientific exploration, and research programs within the Marine National Monuments in the Pacific Islands region.

Under NOAA's existing authorities and the Antiquities Act of 1906 (which authorizes the U.S. President to reserve lands and waters of the nation as National Monuments), the Marine National Monument Program works with federal and regional partners and stakeholders to conserve and protect the marine resources in these large marine protected areas.

With the expanded Papahānaumokuākea Monument, the total area for the U.S. Marine National Monuments in the Pacific is 1,182, 717 square miles (3, 063, 223 square kilometers).

NOAA and the U.S. Fish and Wildlife Service — in cooperation with the Commonwealth of the Northern Mariana Islands and American Samoa governments for the Marianas Trench and Rose Atoll Monuments, respectively — maintain management responsibility for the Marine National Monuments.

The Monument managers are developing management plans for these magnificent marine protected areas to guide their continued protection. 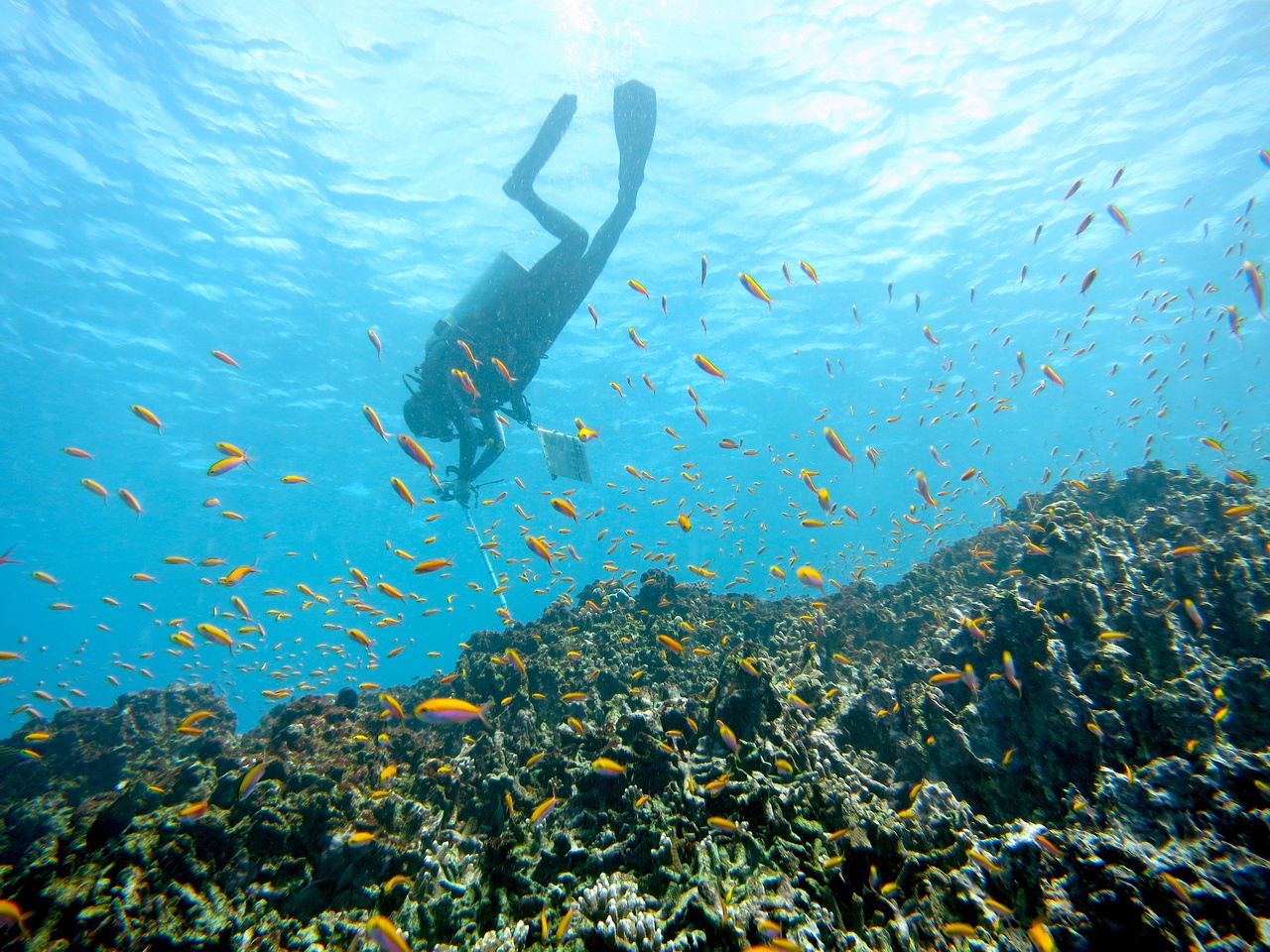 Our scientific research and surveys in the Marine National Monuments focus on providing a deeper understanding and breadth of knowledge about the complex ecosystems and physical, geological, and biochemical processes, while ensuring Monument resources are not degraded. Research is carried out by the Pacific Islands Fisheries Science Center in coordination and collaboration with other federal, state, and local agencies and the academic community.

A marine protected area, or MPA, is a general term describing an area of the marine environment with some level of protection. Executive Order 13158 defines an MPA as:

"...any area of the marine environment that has been reserved by federal, state, territorial, tribal, or local laws or regulations to provide lasting protection for part or all of the natural and cultural resources therein."

The main difference between MPAs, National Marine Sanctuaries, and Marine National Monuments is the designation process and the laws under which they're established:

Funding and Research Within the Monuments

The 7-12 grade lesson plans are available for educators that introduce students to the concept of marine protected areas, expanding students'…