The Seafood Import Monitoring Program, a risk-based traceability program, requires importers to provide and report key data from the point of harvest to entry into U.S. commerce on 1,100+ unique species. SIMP covers nearly half of all U.S seafood imports. 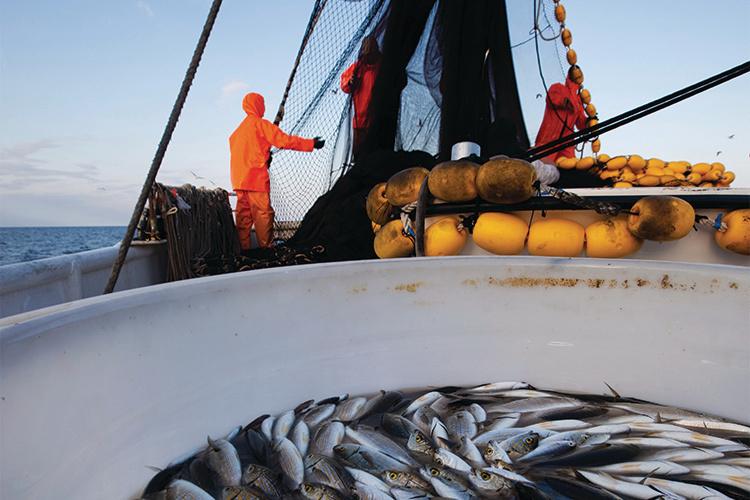 These thirteen imported fish and fish species groups (which include more than 1,100 unique species) have been identified as particularly vulnerable to IUU fishing, seafood fraud, or both. SIMP covers nearly half of all seafood imports into the United States.

NOAA uses the International Trade Data System, the U.S. government’s single data portal for all import and export reporting, to trace these species back to the point of harvest or production and verify whether they were lawfully harvested or produced.

NOAA Fisheries offers technical support and assistance to SIMP entry filers. For assistance regarding compliance and submissions with SIMP data, contact SIMPsupport@noaa.gov or the SIMP support line at (301) 427-8301 (toll) or (833) 440-6599 (toll-free).

These harmonized tariff schedule codes were updated in March 2019. Contact U.S. Customs and Border Protection for any questions on selecting codes. …

Guide to Audit Requirements for the Seafood Import Monitoring Program 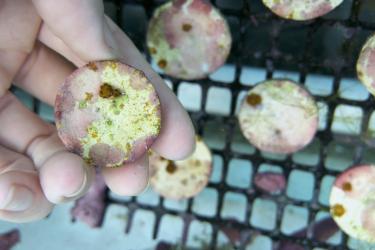 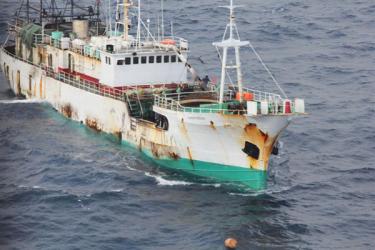 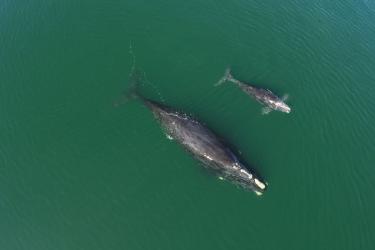 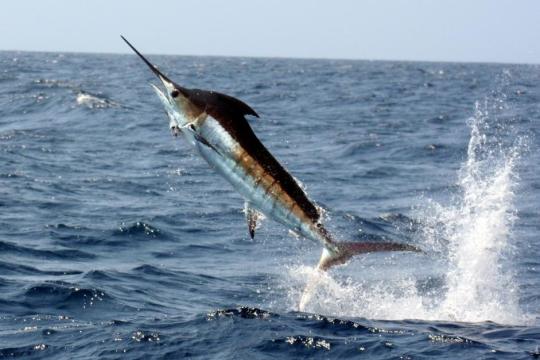