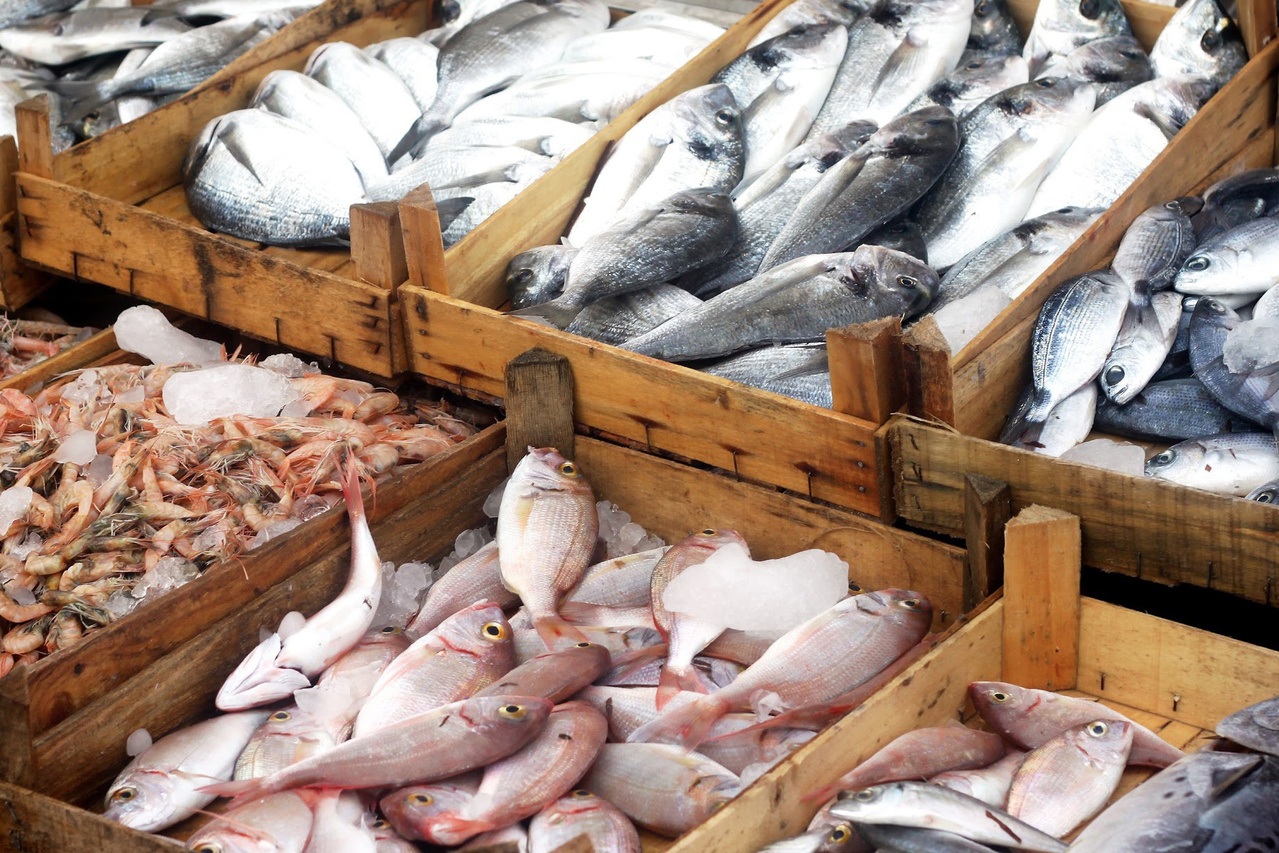 Illegal, unreported, and unregulated, or IUU, fishing and seafood fraud jeopardize the health of fish stocks, distort legal markets, negatively impact consumer confidence, and create unfair competition in global markets for seafood producers who comply with fishery regulations. NOAA is engaged in numerous efforts to engage internationally, enhance enforcement, strengthen partnerships, and establish seafood traceability. The Seafood Import Monitoring Program is a risk-based seafood traceability program. It requires the importer of record to provide and report key chain of custody data—from the point of harvest to the point of entry into U.S. commerce—for imported fish and fish products identified as particularly vulnerable to IUU fishing and/or seafood fraud. More than 1,100 unique species, categorized in 13 species groups, are included in SIMP.

The data collected allows these priority species of seafood to be traced from the point of entry into U.S. commerce back to the point of harvest or production to verify whether it was lawfully harvested or produced. The collection of catch and landing documentation for these priority seafood species is accomplished through the International Trade Data System, the U.S. government’s single data portal for all import and export reporting. The Seafood Import Monitoring Program is not a labeling program, nor is it consumer-facing. In keeping with the Magnuson-Stevens Act authority and the strict information security of the International Trade Data System, the information collected under this program is confidential.

Note: The fishing area and type of fishing gear should be specified per the reporting convention and codes used by the competent authority exercising jurisdiction over the wild capture operation. If no such reporting requirements exist, the Food and Agriculture Organization fishing area and gear codes should be used.

Fishing: What, When, and Where

Note: In cases where entries and products comprise more than one harvest event, each event that is relevant to a shipment must be reported but the importer does not need to link each event to a particular fish or portion of the shipment.

Note: The importer of record is responsible for keeping records regarding the chain of custody detailed above.

Last updated by Office of International Affairs, Trade, and Commerce on 04/19/2022