Notice of a fishery management action.

The National Marine Fisheries Service (NMFS) is rescinding the previously announced (69 FR 2850, January 21, 2004) February 2, 2004, closure for this fishery and is establishing a revised date for the prohibition of the first directed fishery for Atka Mackerel within the harvest limit area (HLA) in Statistical Area 543 of the Bering Sea and Aleutian Islands management area as 12 noon, Alaska local time (A.l.t.), January 30, 2004, based, according to James W. Balsiger, Administrator, Alaska Region, NMFS.

This information bulletin only provides notice of a regulatory change. For the purposes of complying with the regulatory change, you are advised to see the actual text in the Code of Federal Regulations. 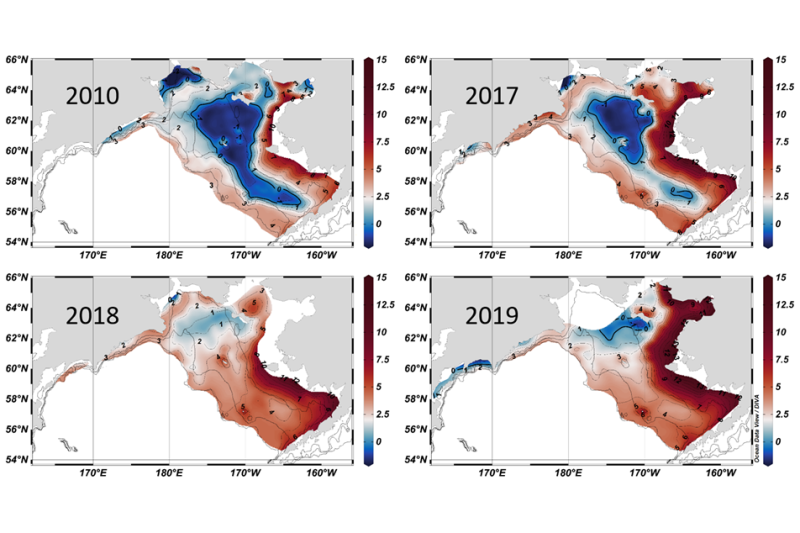