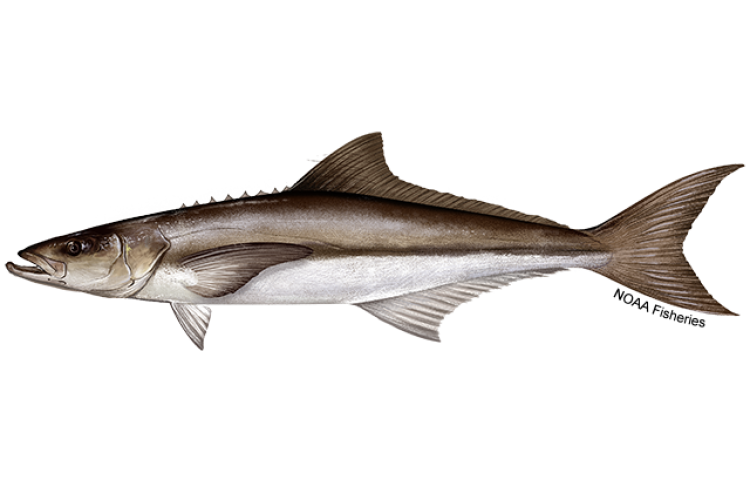 NOAA Fisheries announces implementation of the final rule for Amendment 32 to the Fishery Management Plan for Coastal Migratory Pelagic Resources of the Gulf of Mexico and Atlantic Region. 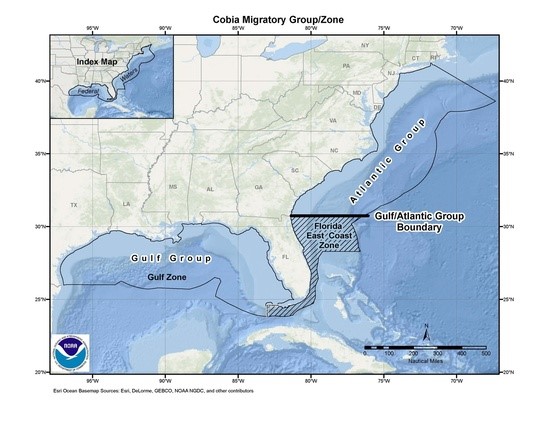 Figure 1.  Gulf Group and Atlantic Group Cobia stock boundaries used for management purposes by the Councils and the Atlantic States Marine Fisheries Commission.  The Gulf Group is divided into Gulf Zone (managed by Gulf Council) and the FLEC Zone (hash-marks, jointly managed between the Gulf Council and South Atlantic Council).

Why are the catch limits being reduced?

Why is a possession limit change and new vessel/trip limit needed for Gulf of Mexico migratory group of cobia?

Why is a minimum size limit change needed in the Florida East Coast Zone?

Where can I find more information on Amendment 32?