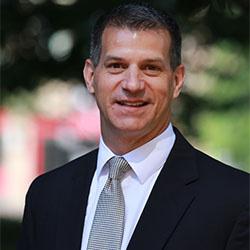 Jim Landon is now performing the duties of the Deputy Assistant Administrator for Operations for NOAA Fisheries. He will continue to lead the Office of Law Enforcement while serving this role.