Anglers up and down the Chesapeake are eager to wet a line and land a striped bass, but concern about population levels is altering plans 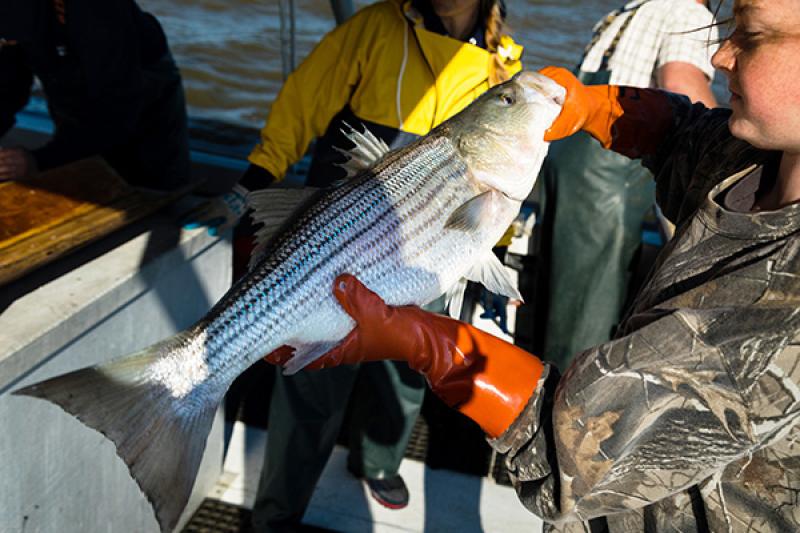 Iconic in the Chesapeake Bay, striped bass—also known as rockfish—are a favorite of recreational anglers and support an important commercial fishery.

But population numbers for these fish are below target levels. A new stock assessment indicates that this migratory species is overfished—leaving fewer female fish to spawn new generations—and that the population could continue to decline without action.

At a spring 2019 meeting, ASMFC formally adopted the 2018 stock assessment, triggering a process that should result in a new coastwide fishery management plan within a year. Jurisdictions can choose to take action before that plan is in place. The Virginia Marine Resources Commission voted to eliminate the spring trophy striped bass season, which had been slated for May 1-June 15, in Virginia waters. Potomac River Fisheries Commission and Maryland Department of Natural Resources indicate they will wait to hear the results of ASMFC spring meeting discussions.

Many fishermen recall the 1980s, when the rockfish population crashed due to overfishing and a moratorium on catching them up and down the East Coast, including the Chesapeake, was enacted to allow the species to rebound. In Maryland, no catch of striped bass was allowed for five years, and other states enacted shorter moratoriums. The population did grow again, and harvests gradually resumed. In 1995, the species was declared “recovered.”

The spring trophy season—where fishermen are once again allowed to keep one large fish each day, after the wintertime catch-and-release season—was scheduled to start April 20 in Maryland and on the Potomac River and May 1 in Virginia. Each area has specific regulations on fish size and areas where fishing is allowed. 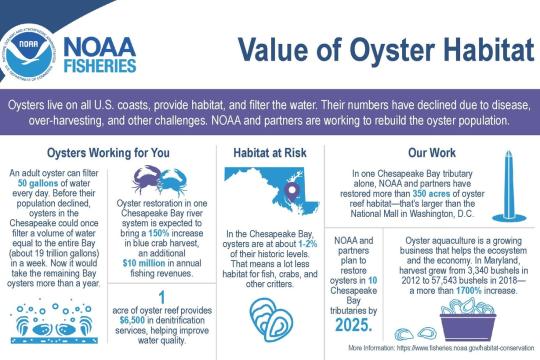