New online tool provides estimates of the number of juvenile fish and invertebrates that are produced within nursery habitats in the Gulf of Mexico. 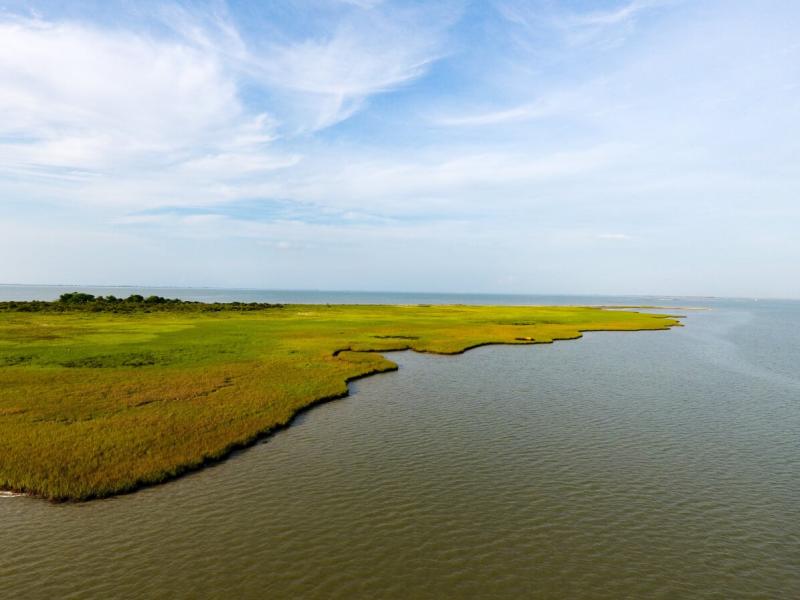 The number of fish and invertebrates that are born and survive each year depends a lot on habitat. A new interactive tool, Fish Production Calculator for Salt Marsh and Seagrass Habitats, can help us estimate how many juvenile fish or invertebrates are produced within these habitats in the northern Gulf of Mexico.

The fish production estimates in the tool are derived from recently published habitat valuation research. It draws on thousands of fish and invertebrate records across the Gulf of Mexico. The analysis from the research allows us to estimate the number of individuals produced within a defined area of nursery habitat, beyond what would be produced without those particular habitats. This user-friendly tool will help NOAA and partners answer questions like, “how much habitat do we need to increase the production of a particular species?” or “how many fish would we lose every year if this area of coastal habitat is lost?”

For example, in Pensacola Bay, Florida, there are approximately 133 acres (or 100 football fields) of salt marsh edge habitat. Using this tool, we identified that the populations of at least 16 different species are enhanced as a result of this salt marsh habitat. The habitats produce an estimated 1.4 million pounds of fish and invertebrates every year. Approximately 1.1 million pounds, or 84 percent of the total production, are commercially or recreationally important species—including blue crab, shrimp, and spotted seatrout. These coastal marine habitats are not only home to fish and wildlife. They also protect coastal communities from flooding, improve water quality, and aid in removing and storing carbon from the atmosphere. Across the United States, these habitats have declined rapidly over the last century due to coastal development and other environmental stressors. We work to protect and restore these habitats and the services they provide for fish, people and communities.

This interactive tool and supporting research were developed by:

Last updated by Office of Habitat Conservation on July 14, 2021