Agency veteran brings over 20 years’ experience in sustainable fisheries management to the job. 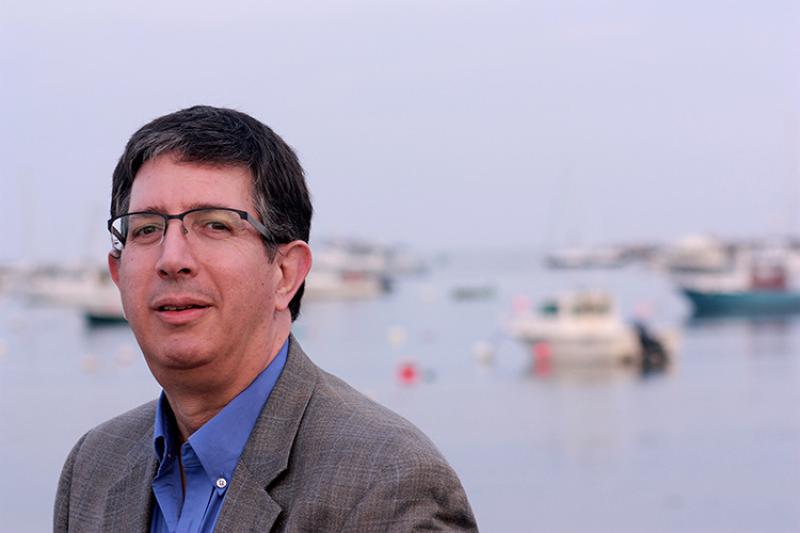 I am extremely pleased to announce this appointment,” said NOAA Fisheries’ director Chris Oliver. “Michael’s deep experience in every aspect of sustainable fisheries management, both commercial and recreational, positions him perfectly for this job. He is going to hit the ground running.

In his new role, Mr. Pentony will head the agency’s regional office, which has responsibility for managing approximately 100,000 square miles of the Northwest Atlantic, the large marine ecosystem from Maine to Cape Hatteras and the Great Lakes. To do that, the office works closely with two fishery management councils, the states, the fishing industry, and other stakeholders to manage federal commercial and recreational fisheries, marine mammals, habitat, and much more. As Administrator, he will also oversee critical aspects of international fisheries conservation and management in the region.

Mr. Pentony has extensive experience leading the development and implementation of the fishery management plans and regulations established by the Mid-Atlantic and New England Fishery Management Councils and the Atlantic States Marine Fisheries Commission. In his role as the region’s lead for sustainable fisheries management, he oversaw all aspects of 14 management plans targeting 42 species valued at nearly $1.6 billion annually. Prior to taking the Assistant Regional Administrator position in 2014, Mr. Pentony served for 12 years as a team supervisor in the sustainable fisheries division.

“Under Michael’s leadership, the region’s sustainable fisheries team worked hard to meet the needs of fishermen and fishing communities from Maine to North Carolina. In doing so, they have implemented successful, innovative approaches to protecting and restoring stocks, habitat, and marine mammals. They also paved the way for an expansion of the aquaculture industry in the region by working hard to break through barriers to that industry,” said Oliver.

He has a Bachelor of Science in Engineering from Duke University in North Carolina, and a Master’s of Environmental Management from the Nicholas School of the Environment at Duke University. Between college and graduate school, Mr. Pentony served for six years as an officer in the United States Air Force as an engineering project manager on a variety of military satellite and launch vehicle programs.

Michael grew up in the town of Point Pleasant, New Jersey, where he spent his summers fishing for bluefish and fluke at the Manasquan Inlet.  He currently lives in New Hampshire with his family including his wife and daughter. In his free time he enjoys traveling with his family, cheering on his daughter at swim meets, cycling the back roads of New Hampshire, and trying to learn to play the bass guitar.