The harvest of brown shrimp in the western Gulf of Mexico is expected to be 49.2 million pounds, which is below the historical 57-year average of 55.9 million pounds, according to NOAA&rsquo;s annual forecast.&nbsp;The prediction covers the period from Ju 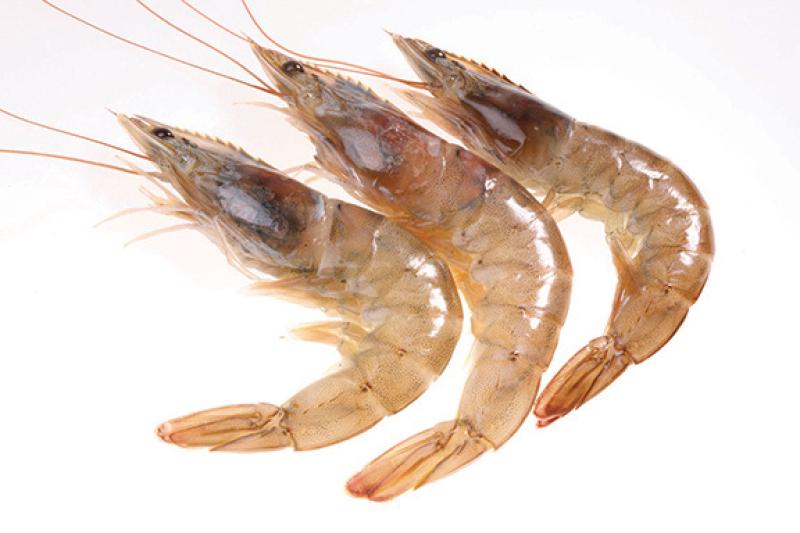 This year, below normal rainfall amounts and record low temperatures persisted in the winter and early spring in coastal areas of both Texas and western Louisiana.  These two environmental factors (rainfall and temperature) did not appear to affect the timing of recruitment of brown shrimp into the bay systems.  Moderate salinities and slightly above average tidal heights provided adequate marsh habitat for juvenile brown shrimp.

While the timing of recruitment was not affected by environmental factors, specifically in Galveston Bay, growth may have been slowed as a result of the cold winter and spring. Moderate salinities increased available nursery habitat allowing for a wider distribution of young brown shrimp.

NOAA scientists make the annual prediction of brown shrimp catches based on monitoring of juvenile brown shrimp abundance, growth estimates and environmental indicators. They predict shrimp catches for state and federal waters off Louisiana from west of the Mississippi River to the Texas–Louisiana border to be approximately 27.0 million pounds this season. The Texas portion of the catch is predicted to be 22.2 million pounds.

Most of the shrimp harvested in the U.S., (60%) comes from the Gulf of Mexico, especially Texas and Louisiana. Total domestic shrimp harvest brought in $488.3 million in 2015.

A wide array of environmental and biological factors affects the fate of young shrimp entering the estuaries. Three environmental variables: temperature, salinity, and tidal height, have been correlated with subsequent shrimp production.

NOAA’s mission is to understand and predict changes in the Earth’s environment, from the depths of the ocean to the surface of the sun, and to conserve and manage our coastal and marine resources.