Today, an investigation initiated in July 2010 by NOAA Fisheries Office of Law Enforcement (OLE) culminated in the sentencing of a Levittown, NY, fisherman, who was convicted of mail fraud, wire fraud, and falsifying federal records charges. 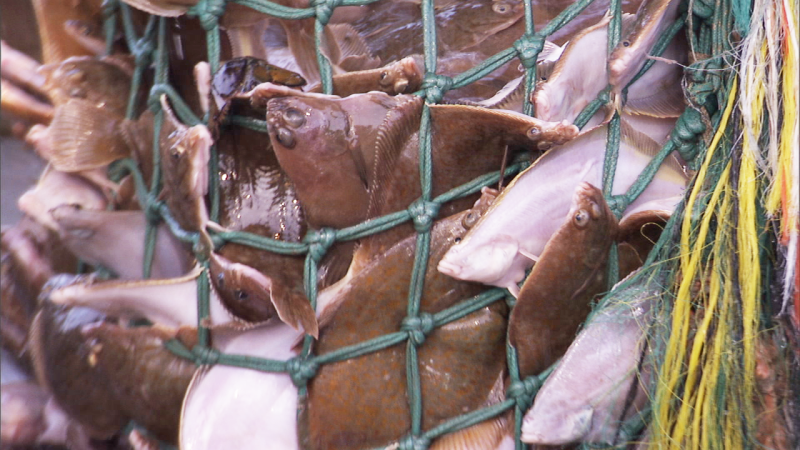 Today, an investigation initiated in July 2010 by NOAA’s Office of Law Enforcement (OLE) culminated in the sentencing of a Levittown, NY, fisherman, who was convicted of mail fraud, wire fraud, and falsifying federal records charges.

Anthony Joseph was sentenced to seven months incarceration and three years of supervised release by federal court in the Eastern District of New York. Joseph was also ordered to pay $603,400 in combined fines and forfeitures.

The RSA program was established as a mechanism to fund research and compensate vessel owners through the sale of fish harvested under a research quota or research days at sea. When using set-aside days or quota, vessels were often exempt from trip limits, some seasonal closures, or other restrictions that would otherwise apply.

However, numerous people, including Joseph, found ways to misuse the program which led to its reorganization and restructuring.

In all, OLE agents determined that Joseph filed 158 false fishing logs and was complicit in the submission of 167 false dealer reports. These violations led to a plea of four felony charges.

Joseph concealed the over-harvests by underreporting his total catch to NOAA. He then used two cooperating dealers to file false federal dealer reports to avoid detection. The two related dealers, Alan Dresner and Jones Inlet Seafood, have been charged and the cases have been adjudicated.

“NOAA continues to make the enforcement of illegal, unreported fishing a top priority,” said Eileen Sobeck, Assistant Administrator for NOAA Fisheries. “This case represents a domestic example of a global problem that NOAA is committed to curtailing.”

To date this is one of seven cases to reach adjudication involving violations of the RSA program. OLE special agents spent more than two years working to break down this illicit, highly organized scheme to catch and land illegal fluke.

Last updated by Office of Law Enforcement on June 26, 2020