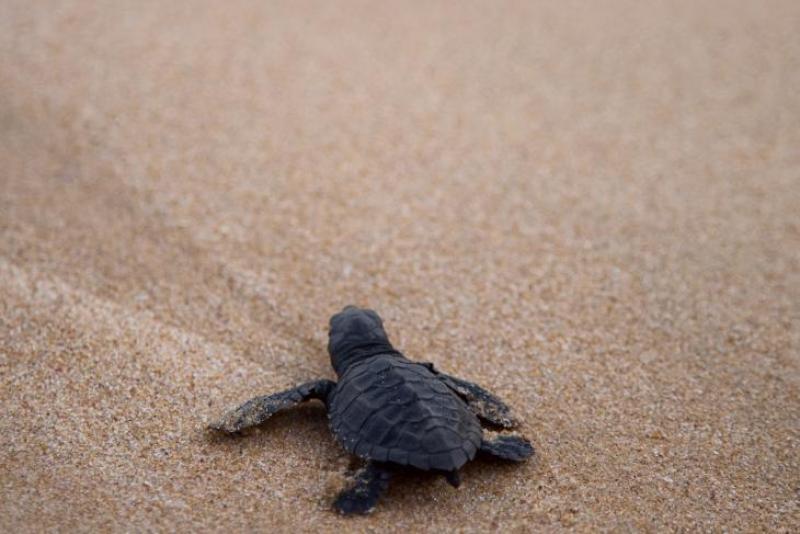 The Convention on International Trade in Endangered Species of Wild Fauna and Flora (CITES) met last week in Panama. The United States put forward several proposals at the meeting to help ensure the sustainability of internationally traded marine species.

There was significant support for the strong recommendations made to address the ongoing illegal harvest and trade in totoaba. Totoaba, a finfish found in the Gulf of California in Mexico, is prized in Southeast Asia for its swim bladder. It is illegal to harvest and trade wild-caught totoaba. The gillnets used for the illegal harvest of totoaba also present a significant threat to the critically endangered vaquita porpoise who become entangled in them and drown. Experts estimate fewer than 10 vaquita exist.

The decisions adopted at the meeting require Mexico to develop a compliance action plan by February 28, 2023. Failure to do so could mean a suspension of trade between CITES Parties and Mexico in CITES-listed species. CITES encourages support of Mexico’s efforts to recover and monitor the wild populations of totoaba and vaquita and eliminate the supply and demand for illegally sourced specimens of totoaba.

The Parties adopted a U.S.-proposed resolution to conserve all seven species of marine turtles. The resolution calls for scaled up efforts to address illegal trade, harvest, bycatch, and illegal, unreported and unregulated fishing that threatens protected marine turtles.

The Parties adopted a set of decisions proposed by the United States calling for key actions to conserve seahorses. These decisions call on CITES Parties with ongoing illegal, unsustainable trade in dried seahorses to develop plans of action to ensure future trade complies with CITES provisions.

The United States co-sponsored a proposal to include three species of sea cucumbers in Appendix II of CITES. The proposal, adopted with significant support, will help ensure sustainable, regulated trade in these species.

CITES is an international agreement ratified by 183 countries and the European Union. It works to protect wild animals and plants included in the CITES Appendices against over-exploitation as a result of international trade. Parties meet every 2 or 3 years to review, discuss, and decide on protections for species. 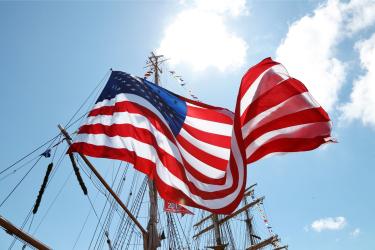 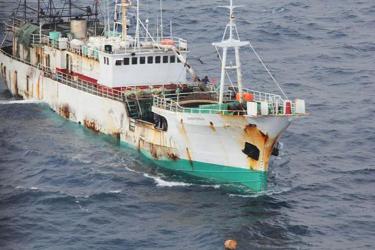 Last updated by Office of International Affairs, Trade, and Commerce on January 02, 2023