Learn how you can help save sea turtles.

The public often asks NOAA biologists—"How can I help? What can I do to protect sea turtles?" The answer is pretty simple but so important to sea turtle conservation: help keep our rivers and oceans free of trash. 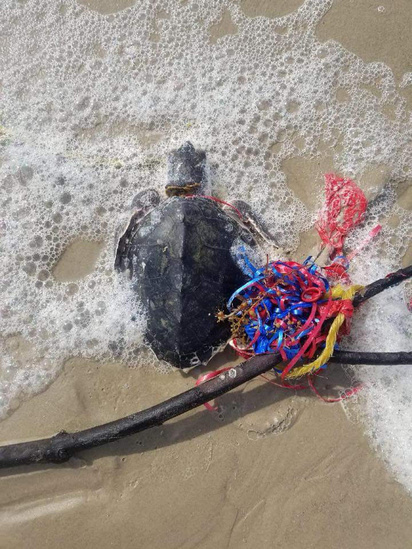 Hold On to Your Balloons

Have you ever been to a celebration where balloons are released into the air? While this may seem like a nice way to end an event, balloons can be very dangerous to wildlife. Those balloons will eventually come down and if they land in the ocean, animals, including sea turtles, may encounter them.

The small Kemp’s ridley sea turtle pictured here is still in recovery at NOAA’s sea turtle hospital in Galveston after ribbons attached to a bunch of balloons became wrapped around its neck. The ribbon then became entangled with a stick, four times the length of the turtle.

Don’t release balloons into the air and educate others on the hazards that balloons are to wildlife. They will eventually land somewhere, like the ocean, and when they do, animals like sea turtles can become tangled in them. 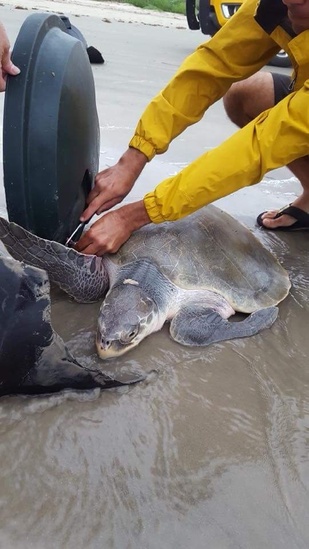 This adult Kemp’s ridley washed in with a shoelace wrapped around its right front flipper. The shoelace was also tied to a trash can lid on one end and a trash can on the other side. Fortunately, the turtle didn’t have its circulation cut off and did not need an amputation. It was able to keep its flipper and was recently released back into the wild.

Take extra care when securing trash in trash cans, both on your street and at the beach. Plastic bags and other items can easily fly out with the wind and end up in the water. Sea turtles often mistake plastic bags as one of their favorite foods—jellyfish. A plastic bag in a turtle’s stomach can be deadly.

Cut Up Those Six-Pack Rings

Cutting apart six-pack rings that hold beverages together will keep smaller turtles from being caught in them. These can easily end up in the ocean and become wrapped around marine life.

Be a Good Ocean Steward

When you leave the beach, grab a piece of trash—even if it isn’t yours!

Taking an extra minute to think about how you throw away trash and making sure it is secure and not able to fly away can make all the difference in saving sea turtles. 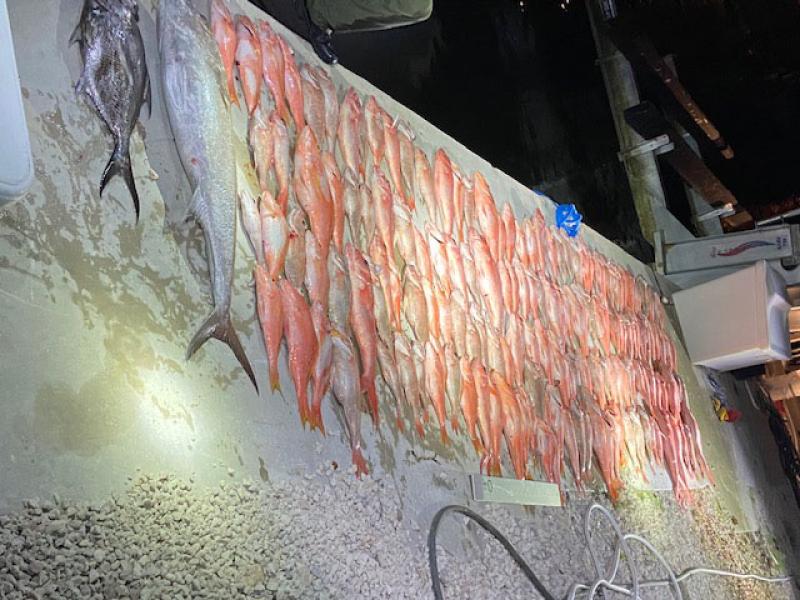