Our fleet of ships range from large, oceanographic research vessels capable of exploring the deep ocean to small boats for coastal studies in nearshore waters.

Our fleet of ships range from large, oceanographic research vessels capable of exploring the deep ocean to small boats for coastal studies in nearshore waters. The ships of the NOAA Pacific fleet help us better understand and protect sustainable use of ocean resources and fisheries. We also contract charter vessels to conduct specific operations and surveys as needed. 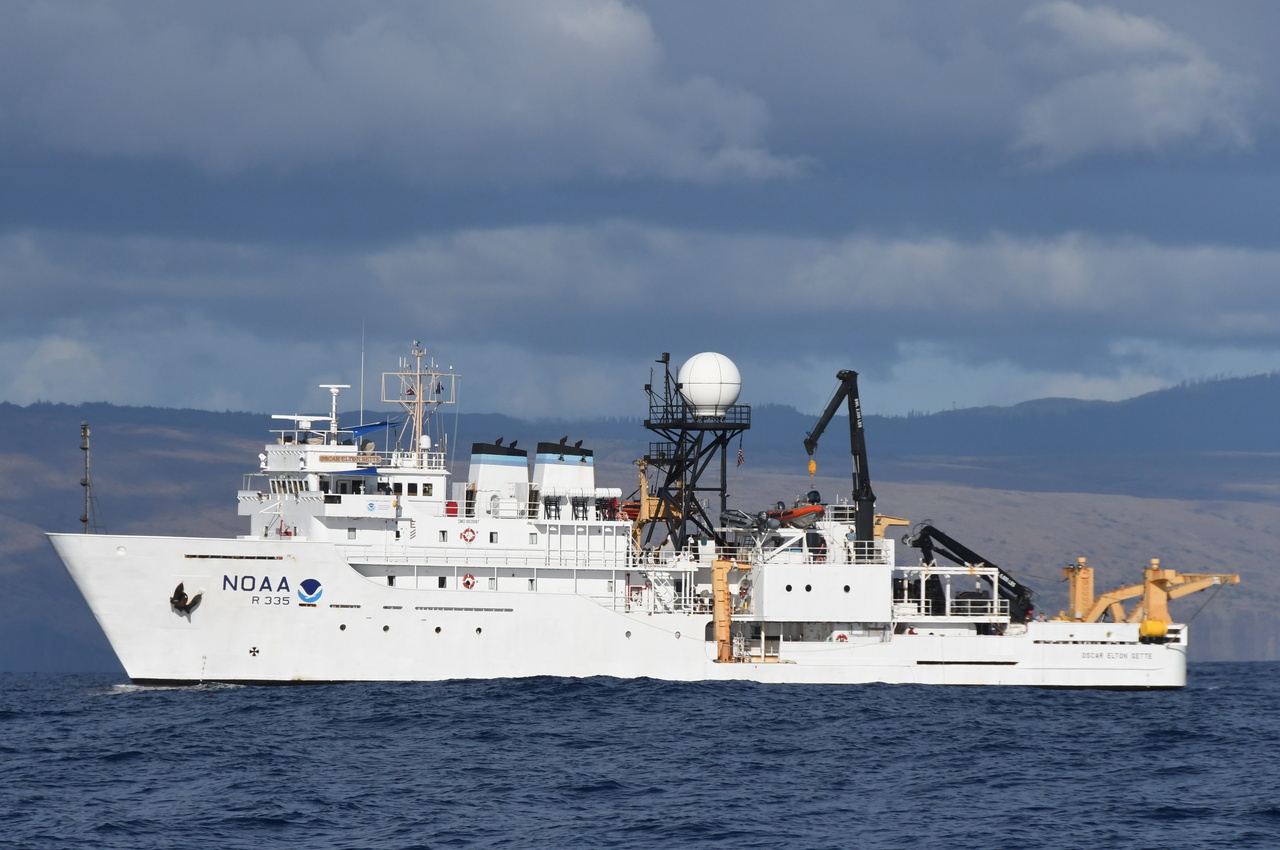 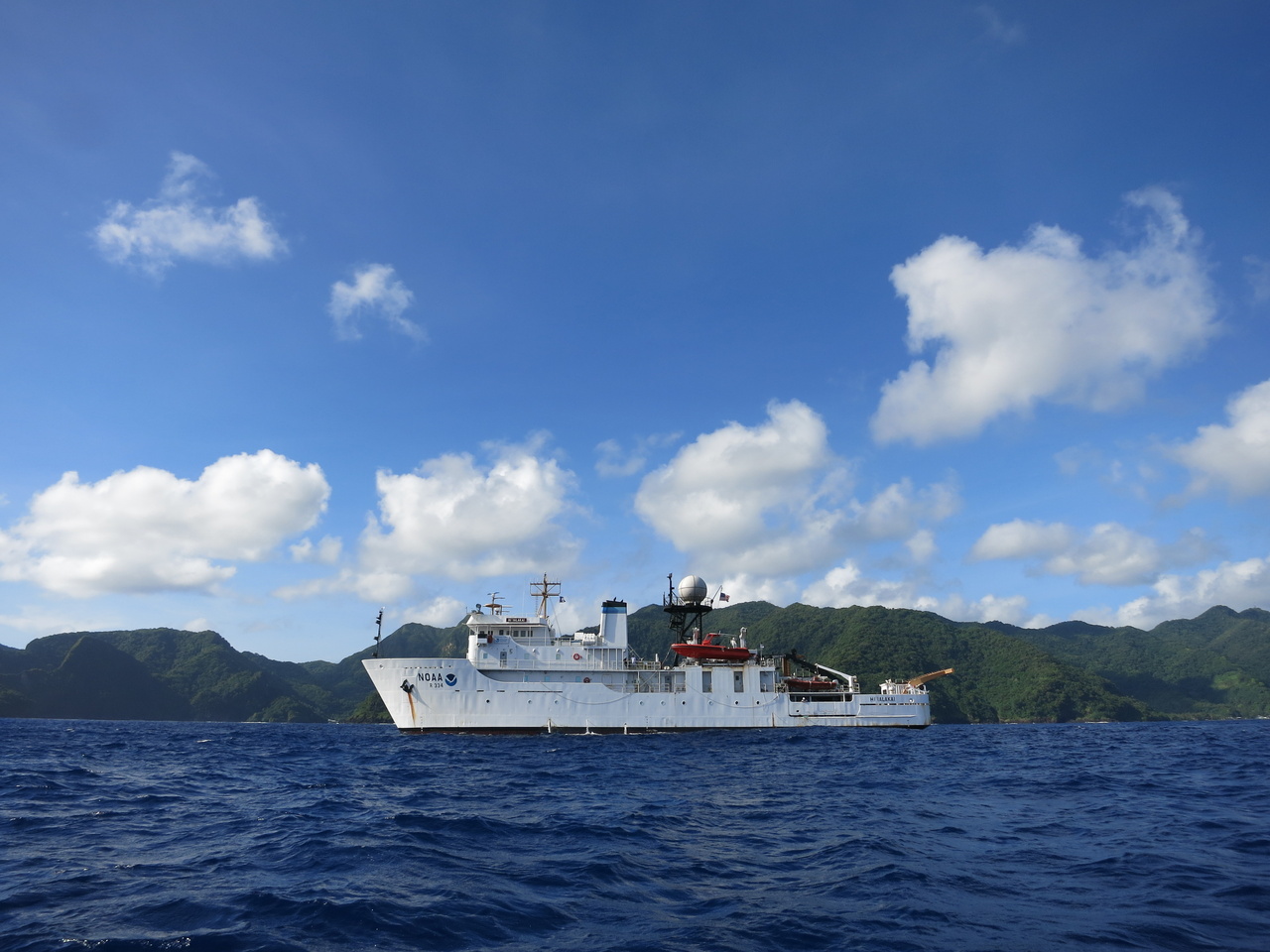 Formerly a U.S. Navy and Coast Guard vessel, NOAA commissioned the Hi‘ialakai to our fleet in 2004. The name Hi‘ialakai means "embracing pathways to the sea" in Hawaiian. The Hi‘ialakai supported coral reef ecosystem assessment and mapping, reef fish and bottomfish surveys, as well as Hawaiian monk seal and sea turtle population assessments. The 224-foot ship was a frequent visitor to the Northwestern Hawaiian Islands in the Papahānaumokuāea Marine National Monument, where the vessel supported thousands of dives for underwater research that is vital to understanding and protecting this remote region. In addition to NOAA projects, Hi‘ialakai provided a research platform for partnerships with the University of Hawai‘i, State of Hawai‘i, and the U.S. Fish and Wildlife Service. The ship was decommissioned on December 15, 2020. 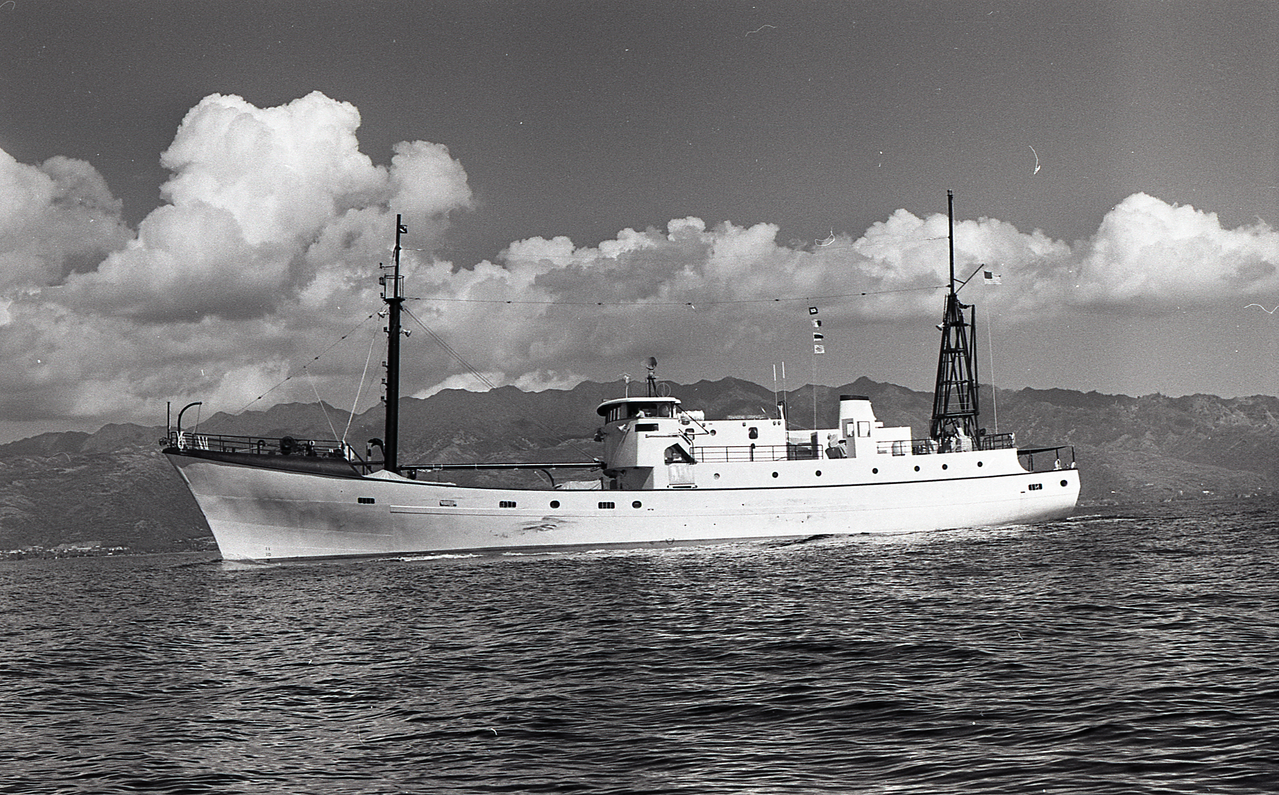 NOAA Ship Cromwell was named for Townsend Cromwell, a pioneering oceanographer who investigated Pacific equatorial currents and discovered the Cromwell current. In 1958, he died in an airplane crash traveling to a research expedition and the NOAA Ship was commissioned to service in his honor in January 1964. For nearly 40 years, the Cromwell supported fisheries research missions in the Hawaiian Archipelago and Pacific Islands to assess commercial fishery resources including lobster, bottomfish, and corals as well as protected species and oceanography. The ship was decommissioned on October 10, 2002.