Hitting Us Where it Hurts: The Untold Story of Harmful Algal Blooms

Accessible version of story map of "Hitting us where it hurts: The untold story of harmful algal blooms"

To view the original story map, please see version on the ESRI website,  "Hitting us where it hurts: The untold story of harmful algal blooms." 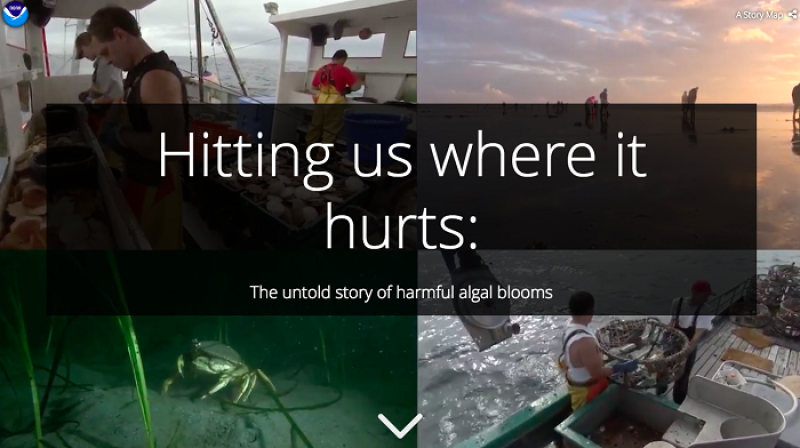 Without algae, you would struggle to breathe.

Algae produce most of the oxygen we breathe and provide food for fish and other animals. They are the foundation of ecosystems.

Algae, however, are not always good.

They can bloom in excess and produce toxic compounds that are harmful.

Harmful algal blooms cost us a lot of money.

Explore events below to learn how they erode seafood competitiveness and disrupt the U.S. economy.

View reference list for information in this map (PDF, 4 pages). Monetary values are reported in 2014 dollars unless otherwise noted.

Harmful algal blooms are getting worse.

Before 1972, we saw fewer types of harmful algal blooms and they were less frequent.

In 2015, the largest harmful algal bloom ever recorded in the region struck the U.S. West Coast.

The bloom produced record-breaking toxin levels, shutting down the Dungeness crab and razor clam fisheries for many weeks.

Fisheries closures kept seafood safe for consumers, but cut off access to important fisheries resources that many families depend on. 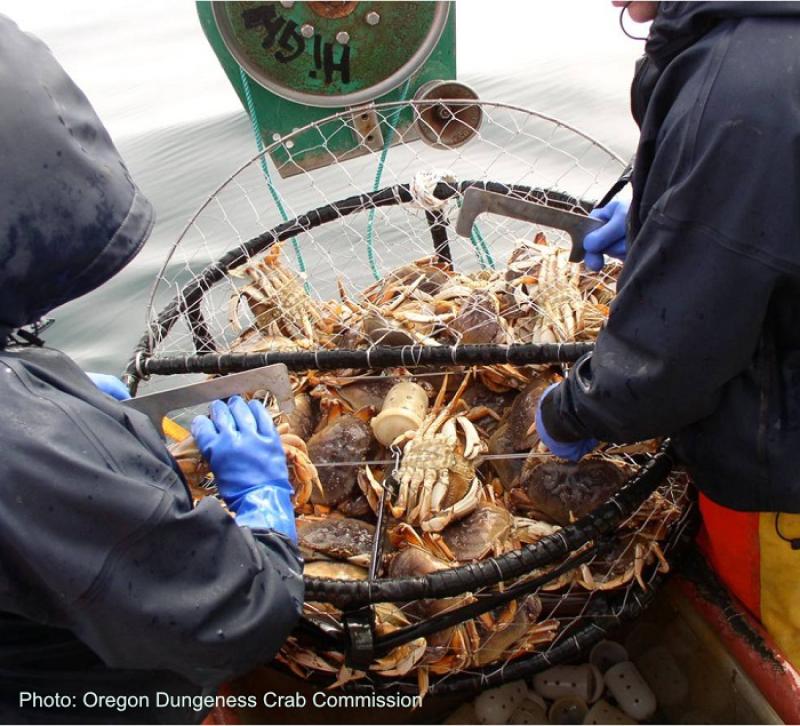 Dungeness crab is the most lucrative fishery on the U.S. West Coast.

In 2015, the commercial Dungeness crab fishery lost $97 million in landings compared to the previous year. The commercial fishery failures resulted in disaster declarations. 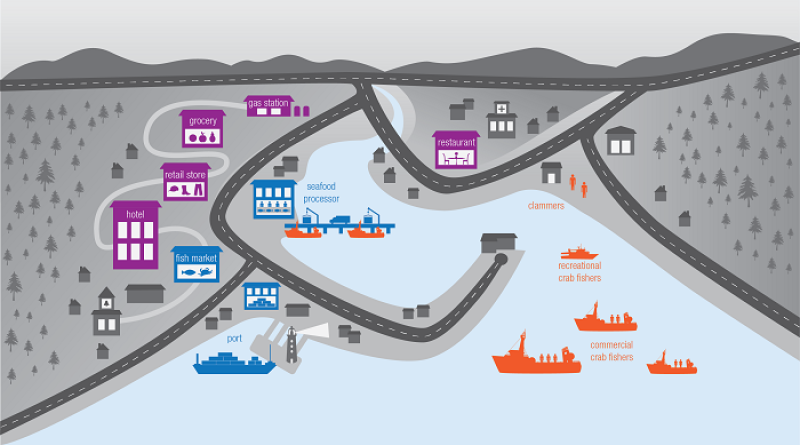 Fisheries closures meant that commercial and recreational fishers could not harvest from the sea.

Seafood processors and markets had no product to process and sell.

What are we doing about these natural disasters?

Similar to weather forecasts, this information is used to develop harmful algal bloom forecasts to predict when and where they may cause harm.

Government agencies use these early warnings to prepare communities and protect local economies. 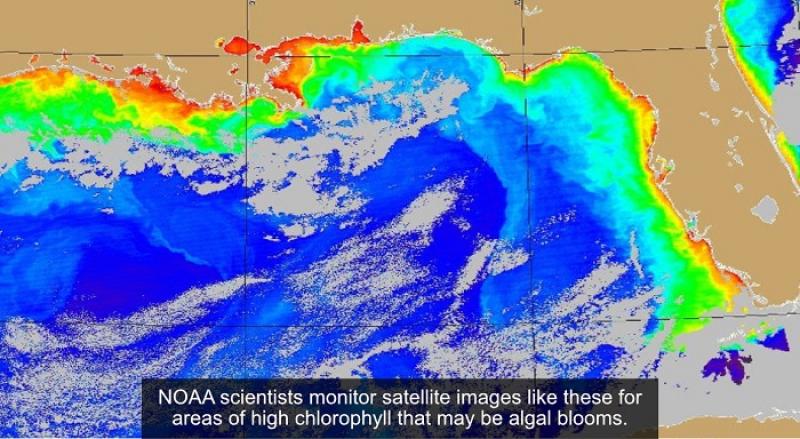 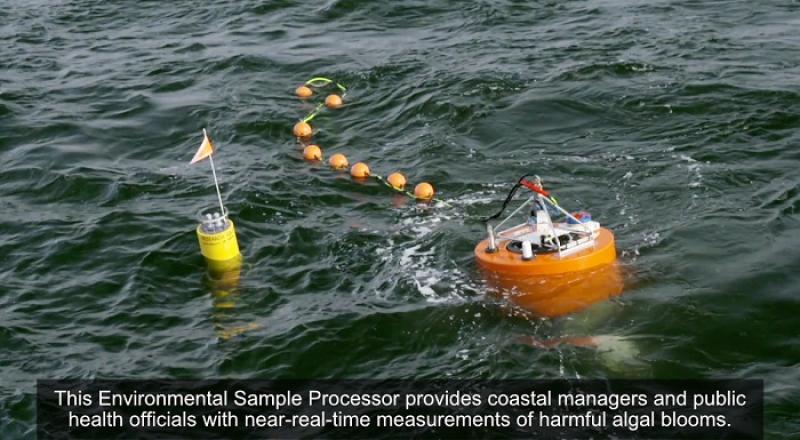 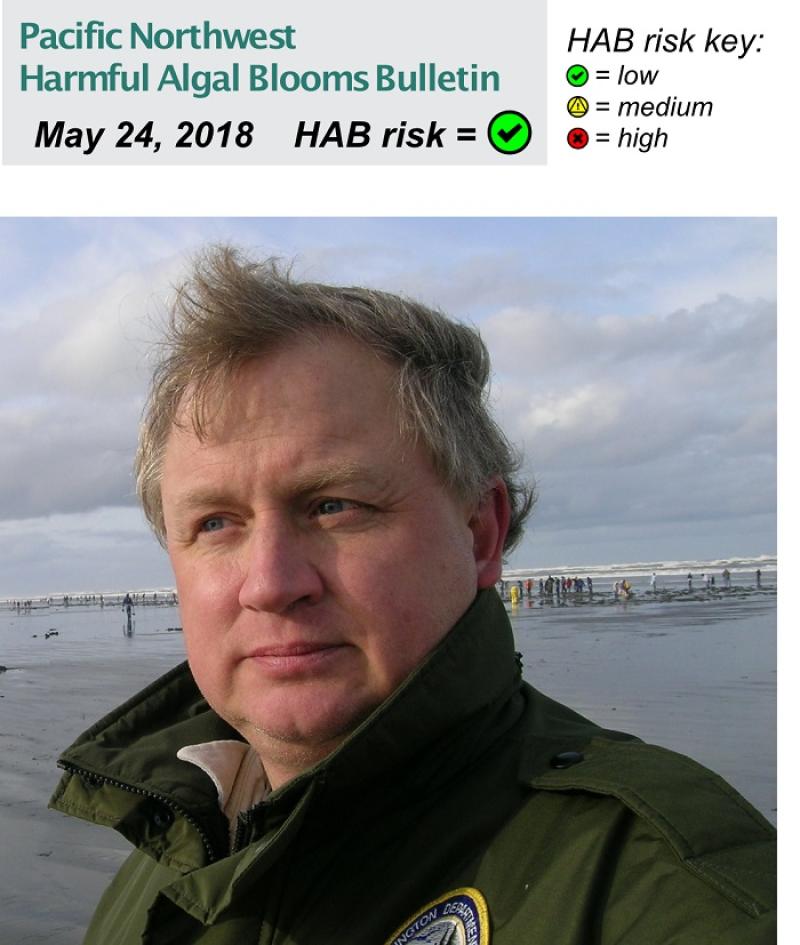 "Gotta love that green light on the top of your bulletin! Our planned opening of the Washington recreational razor clam fishery can proceed safely and without concern over HABs...it would not be an exaggeration to expect as many as 40,000 people visiting the coast to dig razor clams during the course of this opener. Those visitors could spend as much as $3.6 M in Washington's small coastal beach communities." -Dan Ayres, WA State Coastal Shellfish Manager, Spring 2018

By tracking and understanding how harmful algal blooms impact communities, researchers are helping to identify ways to help them cope with these disasters.