What This Rule Does: 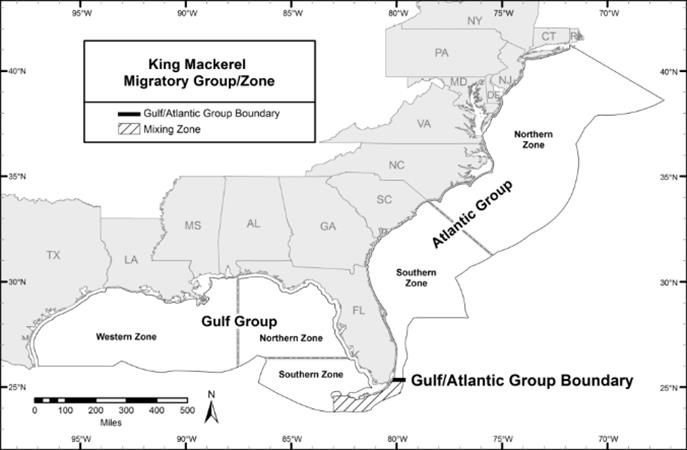 Where can I find more information on Amendment 26?

NOAA Fisheries Southeast is pleased to announce the introduction of our Text Message Alert Program.  The program will allow you to sign up to receive important fishery related alerts via text message. Text alerts you may receive include immediate fishery openings and closures, and any significant changes to fishing regulations that happen quickly.

Sign up for related alerts for one or more of the following groups. Standard message & data rates may apply. You may opt-out at any time.