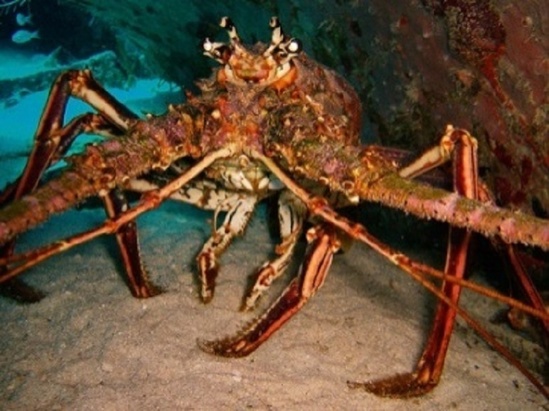 Why increase the catch limits for spiny lobster?

Where can I find more information on Regulatory Amendment 4?