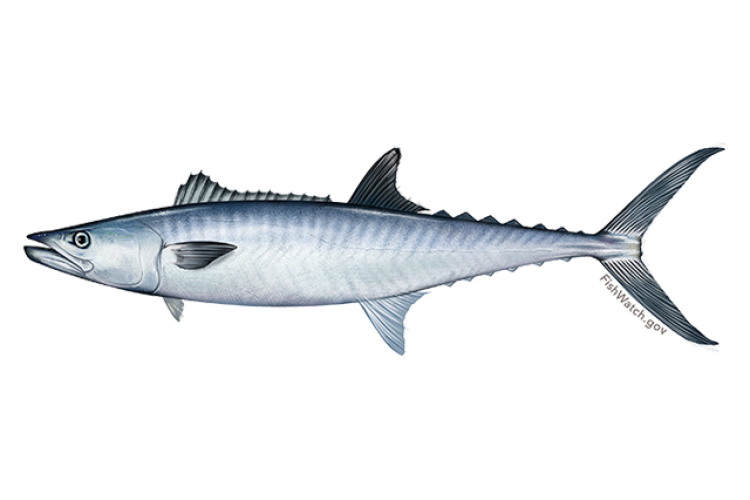 Why was the prohibition to restrict commercial vessels from retaining recreational bag limits originally implemented?

Why is this prohibition changing?

Where can I find more information on Framework Amendment 5?