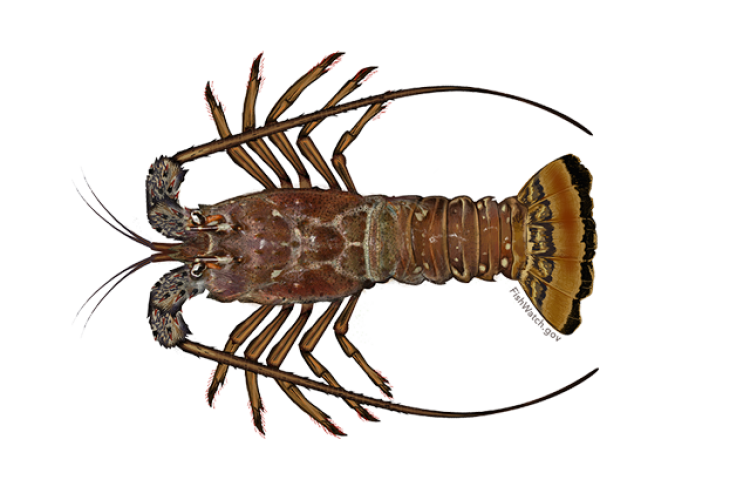 The comment period is open from February 2, 2018, through March 4, 2018.  You may submit comments by electronic submission or by postal mail.  Comments sent by any other method (such as e-mail), to any other address or individual, or received after the end of the comment period, may not be considered by NOAA Fisheries.

Why increase the catch limits for spiny lobster?

Why would recreational harvest of spiny lobster using traps be prohibited in federal waters off North Carolina, South Carolina, and Georgia?

Where can I find more information on Regulatory Amendment 4?