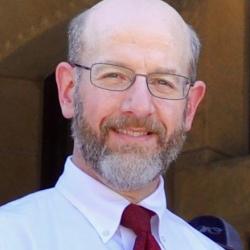 Jon has supervised the Protected Resources Division since 2012. He was the Assistant Regional Administrator for Habitat Conservation from 2002-2008 and 2010-2012, and served as Acting Deputy Regional Administrator from 2008-2010. Before moving to Alaska, Jon was the national Essential Fish Habitat Coordinator based at NOAA Fisheries' headquarters office from 1999-2002, and he worked in the habitat program in NOAA Fisheries' Northeast Region from 1990-1999.