West Coast groundfish fleet will have the option of installing cameras to monitor their catch beginning in 2021. 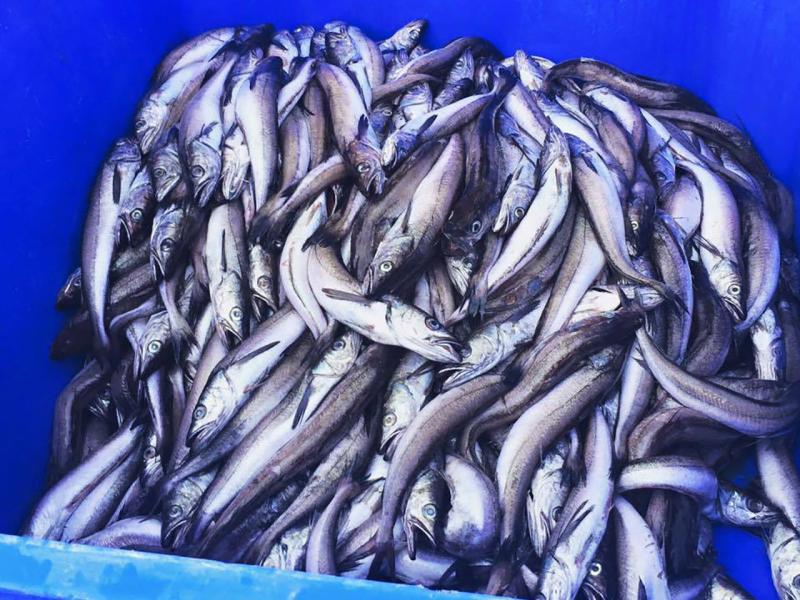 Two types of fishing vessels in the West Coast groundfish fleet will have the option of installing cameras beginning in 2021 to monitor their catch as a less costly alternative to human observers who have long filled that role, under a new rule adopted by NOAA Fisheries this week.

The final rule establishes standards for the video camera systems, which are typically activated automatically whenever fishing crews use equipment such as winches to haul in their gear.

The option to switch to electronic monitoring applies to vessels in the Pacific whiting fishery and fixed-gear vessels in the groundfish catch-share fishery, two sectors where analyses showed that it would save fishermen money.

West Coast fishermen pay about $500 per day for a fisheries observer stationed aboard their vessel. Camera systems cost about $10,000 to install, but can save vessels money in the longer term. NOAA Fisheries estimates that electronic monitoring would save fishermen anywhere from about $100 to more than $300 a day, and from $3,000 to $24,000 per year, depending on the fishery and type of vessel.

“Electronic monitoring is not suitable for all fisheries, but there are fisheries where we think it can work and give the fleet another option,” said Melissa Hooper, Permits and Monitoring Branch Chief for NOAA Fisheries’ West Coast Region. The cameras work well for vessels that catch large numbers of a few kinds of fish, for example.

She noted, though, that some fisheries will probably always need human observers who can distinguish species of fish that look alike and record other essential details. Observer data provides a full accounting of catches required in West Coast catch-share fisheries. Observers estimate bycatch, collect biological samples, and monitor for fishery interactions with marine mammals, sea turtles, and seabirds.

In 2011, the West Coast groundfish fishery switched to a catch-shares design that allocates a share of the available catch to each vessel, but requires observers aboard all vessels to ensure their catch is recorded accurately. In the last few years, to consider if feasible alternatives could be developed to meet both economic and conservation objectives, NOAA Fisheries issued exempted fishing permits (EFPs) allowing some vessels to test electronic monitoring systems.

Those EFPs will remain in effect, authorizing the participating vessels to use cameras until the rule more broadly authorizes installation of the cameras in the two sectors of the fleet in 2021.

The electronic monitoring trials have been positive, Hooper said, demonstrating that the cameras can clearly record the catch in this fishery for later review. Fishermen must still record their catches in logbooks, which independent reviewers can then check against the video record for accuracy.

NOAA Fisheries will fund review of the vessel owners’ video through 2020, with the cost shifting to vessel owners in 2021 and beyond.